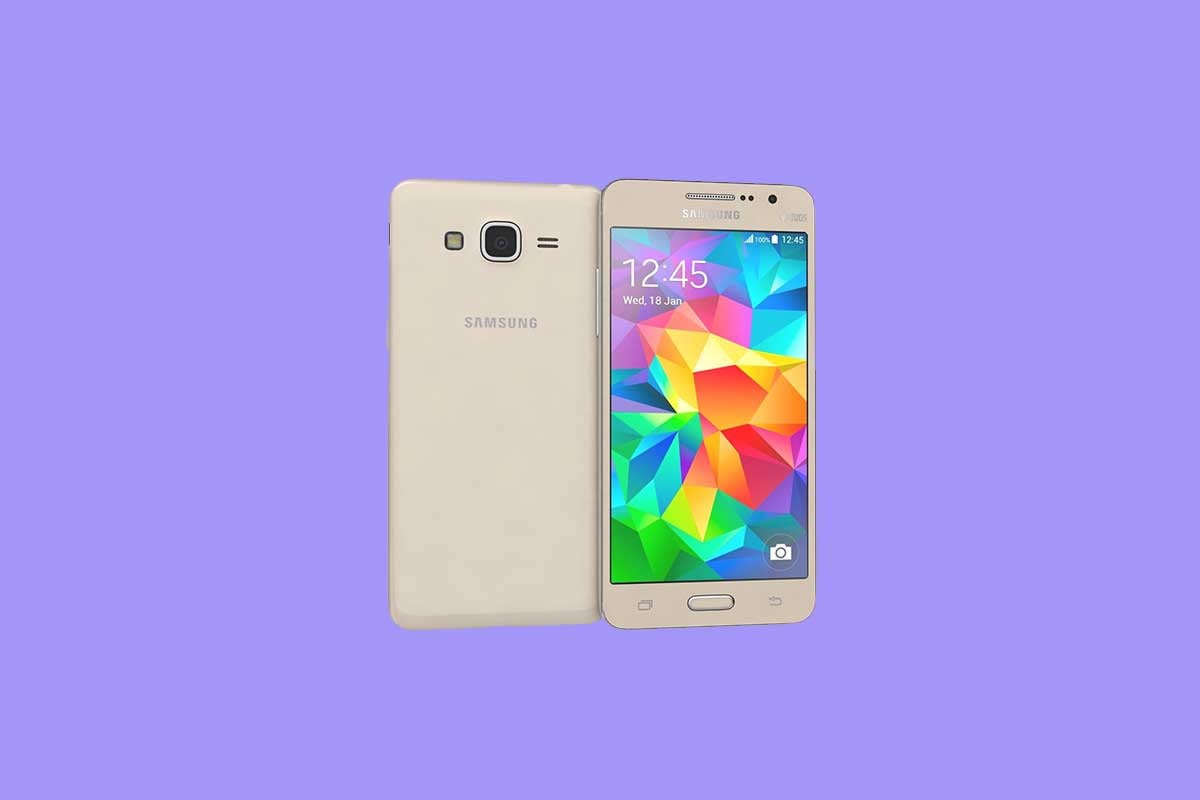 Steps to Unlock Bootloader on Samsung Galaxy Grand Prime Plus

I hope this guide was easy to enable the OEM unlock to unlock bootloader on Samsung Galaxy Grand Prime Plus.

Samsung Galaxy Grand Prime Plus sports a 5.0 inches PLS TFT display with a screen resolution of 540 x 960 pixels. It is powered by 1.4 GHz Cortex-A53 Quad-core Mediatek MT6737T (28 nm). The device packs 8GB  internal storage and 1.5GB of RAM. There is 256GB expandable memory support. The camera on this device sports a single camera 8 MP with an aperture f/2.2 and a 5 MP shooter for selfies. The Samsung Galaxy Grand Prime Plus runs Android 6.0 Marshmallow and backed by a Li-Ion 2600 mAh battery.