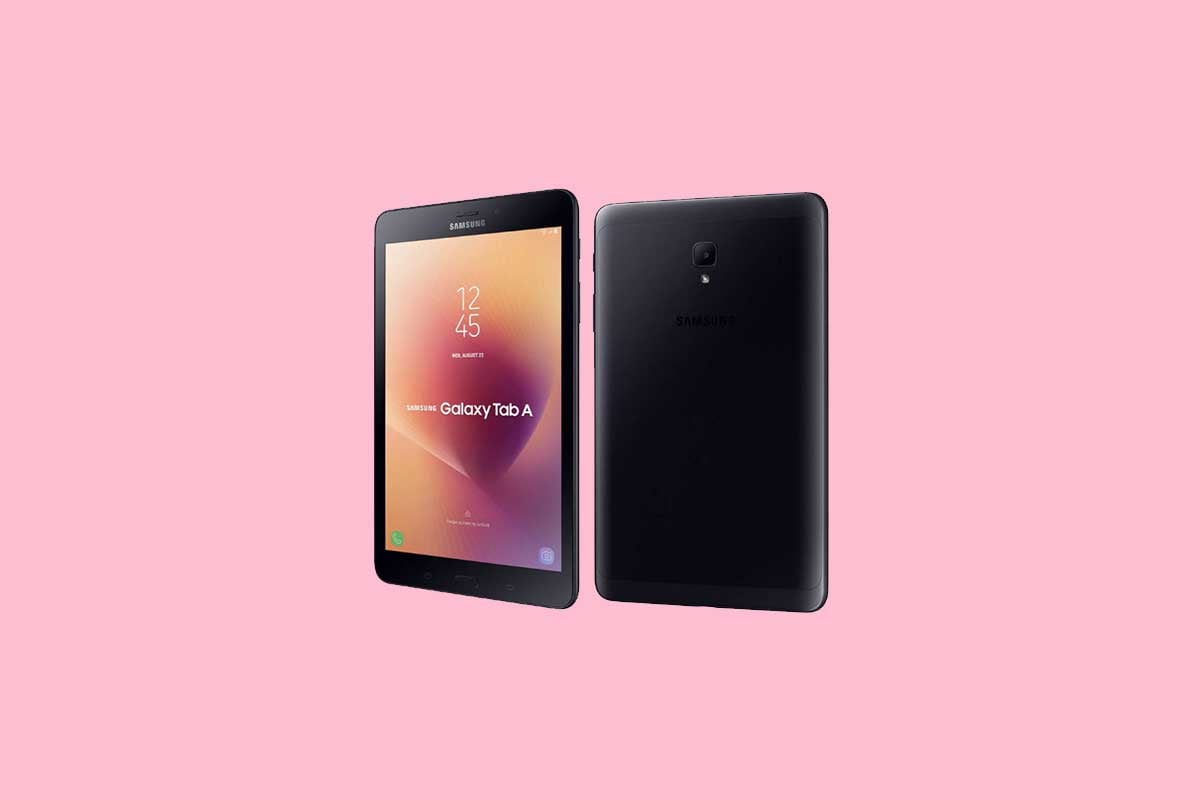 Steps to Unlock Bootloader on Samsung Galaxy Tab A 8.0 2017

I hope this guide was easy to enable the OEM unlock to unlock bootloader on Samsung Galaxy Tab A 8.0 2017.