Streets of Rage series has always been recognized for its unruly bosses. Each boss is different from the other and each more notorious than the previous one. Players will be able to master their characters fighting skills with each battle with a boss at different levels. Players need to understand the game’s workings deeply and be persistent in order to master a boss level. Fortunately for the players, there is Boss Rush Mode in Streets of Rage 4. Most of the players of Streets of Rage 4 were confused in this matter. So we decided to bring up a guide that will throw details on that. 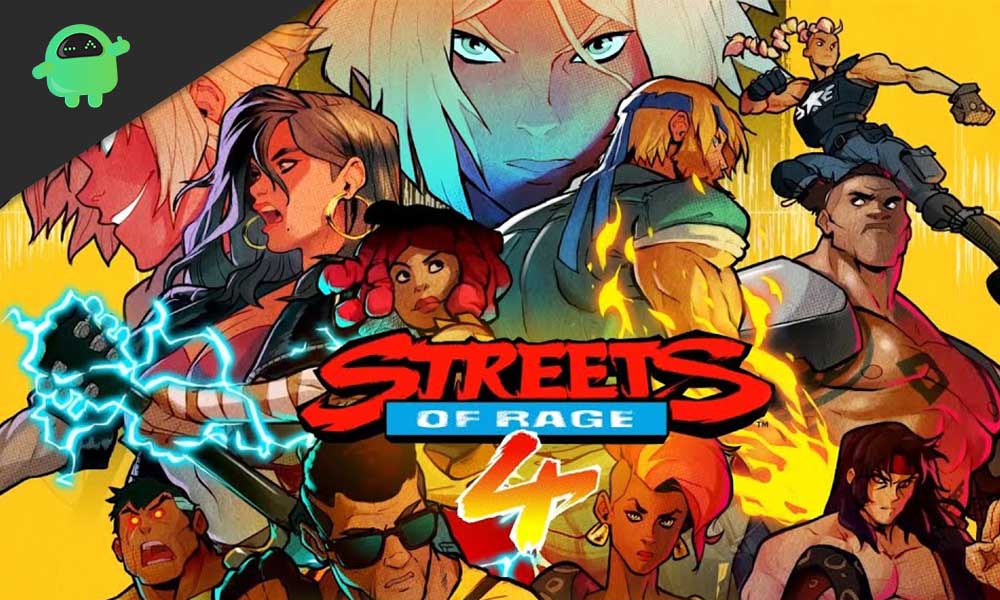 What is Boss Rush Mode in Streets of Rage 4?

Boss Rush Mode basically lets players fight against all the 11 bosses in succession by going back in the game. This would need to be done all at once as players aren’t allowed to save the game to return at a convenient time or by simply mashing on the buttons through some pawns. Boss Rush Mode is continuous and takes place on the streets of the infamous Wood Oak City. Players are awarded power-ups and health after completing each fight. Which means they can battle the next boss with a full bar of health. Yaay!

The Boss Rush Mode is a challenging and exciting way for players to master their characters fighting skills. Most fans of the Streets of Rage series consider it as the highlight of the game.

How to Unlock Boss Rush Mode?

It is advisable for the players to set the story in easy mode for their first playthrough of the game. This lets players get comfortable with the overall storyline and making completing the main game much more accessible. Regardless of choice, players decide to make, the Boss Rush Mode in Streets of Rage 4 is worth the fight!

This guide was to help the players to unlock Boss Rush Mode in Streets of Rage 4. After following our guide, they will be able to do so easily. We hope this guide helped you. If you have any queries or feedback, feel free to comment down below with your Name and E-mail ID. Likewise, check out our iPhone Tips and Tricks, PC tips and tricks, and Android Tips and Tricks for more such tips and tricks. We urge you to participate in the $100 giveaway by subscribing to our YouTube Channel. Thank You.