It took everything that Modern Warfare was great at and somehow improved on it in every way. Single-player missions in Modern Warfare 2 were particularly memorable and had multiple story settings throughout a fictional world. Ghost and Soap also featured prominent roles in Modern Warfare 2, making them some of the series’ most beloved characters. 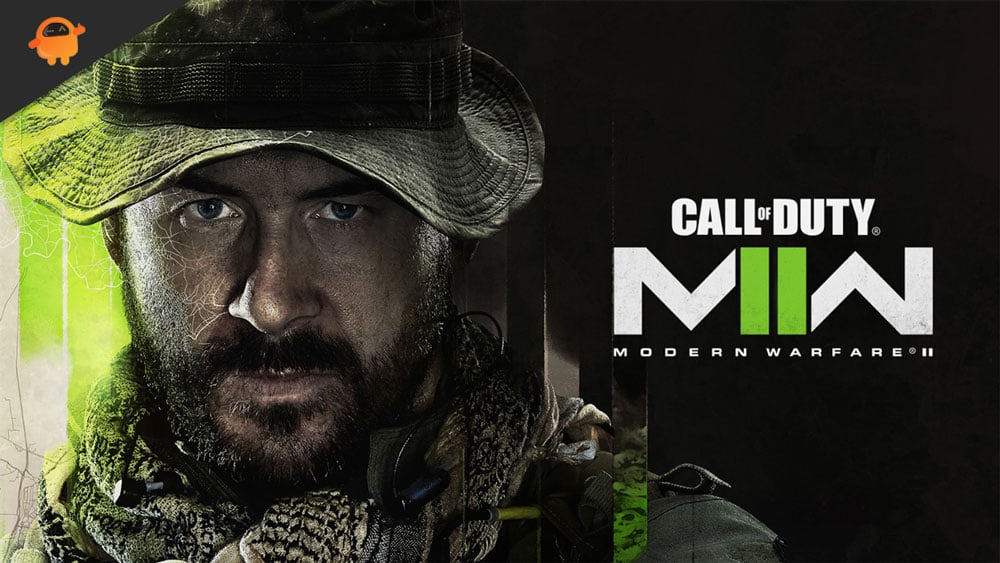 Who is Captain Price?

However, a free NATO Operator named Price ’84 was released as part of the Season Three content released with Black Ops Cold War. Additionally, he is available as a SpecGru Operator in both Call of Duty: Warzone 2.0 and Modern Warfare II.

How to Unlock Captain Price in Modern Warfare 2

You can unlock Captain Price in the latest Call of Duty game if you’re a fan of the franchise. In order to get Captain Price on day one, you need to preorder the Vault Edition for $99.99.

Among the characters included in the Red 141 Team pack are Ghost, Farah, and Soap, all of who can be outfitted in Ghost-themed masked outfits for multiplayer games. Aside from the Battle Pass for Season 1, Ghost Legacy Pack, and fifty-tier skips, the Vault Edition also includes the Ghost Battle Pass.

Ghost, Farah, and Soap, which are all part of the Red 141 Team pack, will be available on “day one” for owners of the Vault Edition, Activision Blizzard announced. The Operator Pack could be purchased in the future. Price has been playable in the Call of Duty franchise before – he was also available in Call of Duty: Black Ops – Cold War.

So, that’s how to unlock Captain Price in Modern Warfare 2. We hope that you find this article helpful. However, for more info, regarding the details about Captain Price, comment below and let our team know.