The game’s story mode follows a group called Task Force 141 and the United States Army Rangers. This task force is a special forces unit led by Captain Soap MacTavish. The goal of the task force and the Rangers is to hunt down Vladimir Makarov who is the leader of the Russian Ultranationalist Party. In the game there are a few playable characters, the main ones are Sargent Gary “Roach” Sanderson of the 141 and Private James Ramirez of the Rangers. Ultimately Captain MacTavish also becomes playable. 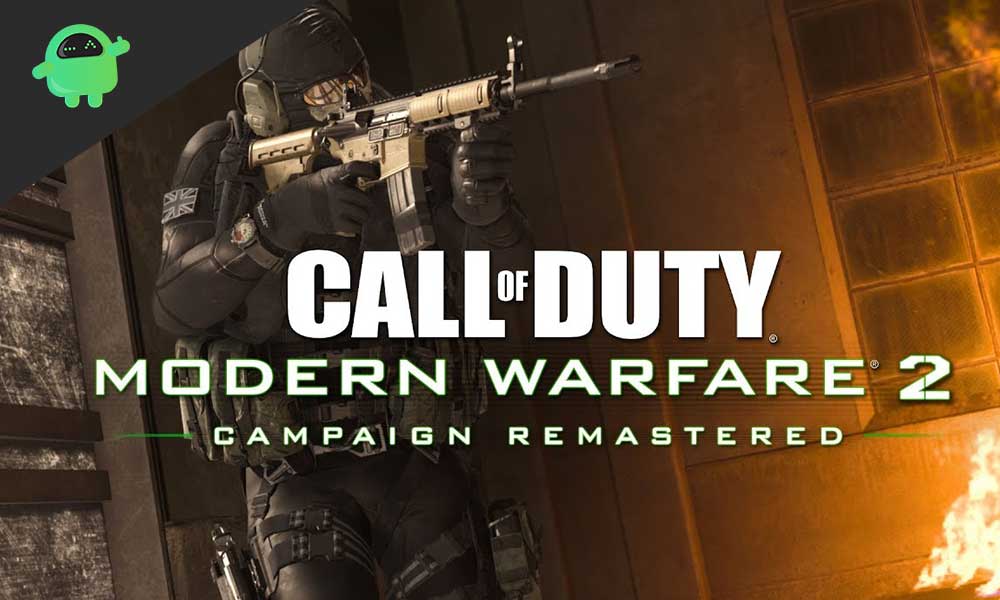 The Museum In Call of Duty Modern Warfare Remastered

Just last month in March 2020, the Call of Duty: Modern Warfare 2 Campaign Remastered came out. The game first came out on PlayStation 4 with an Xbox One and Microsoft Windows version set to release later this month on April 30th, 2020. This remastered version of the game only includes the campaign mode, meaning there will be no multiplayer or Spec Ops components. When people purchase this game, they unlock various cosmetic items in both 2019’s Call of Duty: Modern Warfare and 2020’s Call of Duty: Warzone.

Although the game has no multiplayer, it still has a few features other than the main story. One of the most prominent features is the Museum. This is a fantastic epilogue and a little easter egg that players can load in to should they choose to. The only way to enter the Museum is to complete the game on any difficulty level once. The Museum contains many weapons and a couple of vehicles that are the features within the game.

The Museum is basically a bunch of displays that aim to depict the different missions from the game, with even the characters involved. The characters actually come to life and can act out the missions. If you walk up to the main desk in the room and press the button that says Do NOT press, you get to fight and shoot at the characters. Pressing this button makes the figurines come to life and they will attack you. The difficulty of the enemies and the fight depends completely on the setting that you select when loading the level.

The remastered versions of Call of Duty: Modern Warfare is a visually updated version of the original titles. The new version does not have a multiplayer version however it does have the Museum version. The Museum version allows you to look at all the missions you have completed as well as fight various characters should you choose to. All you need to do to be able to take advantage of this feature is by completing through the main campaign once on any difficulty of choice.