Launched in 2022, Overwatch 2 is a first-person shooter (FPP) game. The game is set in an optimistic future world. Overwatch 2 is the sequel to 2016’s shooter Overwatch. The game offers 5v5 players in every battle. Earlier in 2016, the team size was 6, but later this year it was reduced to 5. Overwatch 2 is free to download and play. And is available for almost all platforms, like the PlayStation 5, Nintendo Switch, PlayStation 4, Xbox One, Xbox Series X, and Series S, as well as Microsoft Windows. 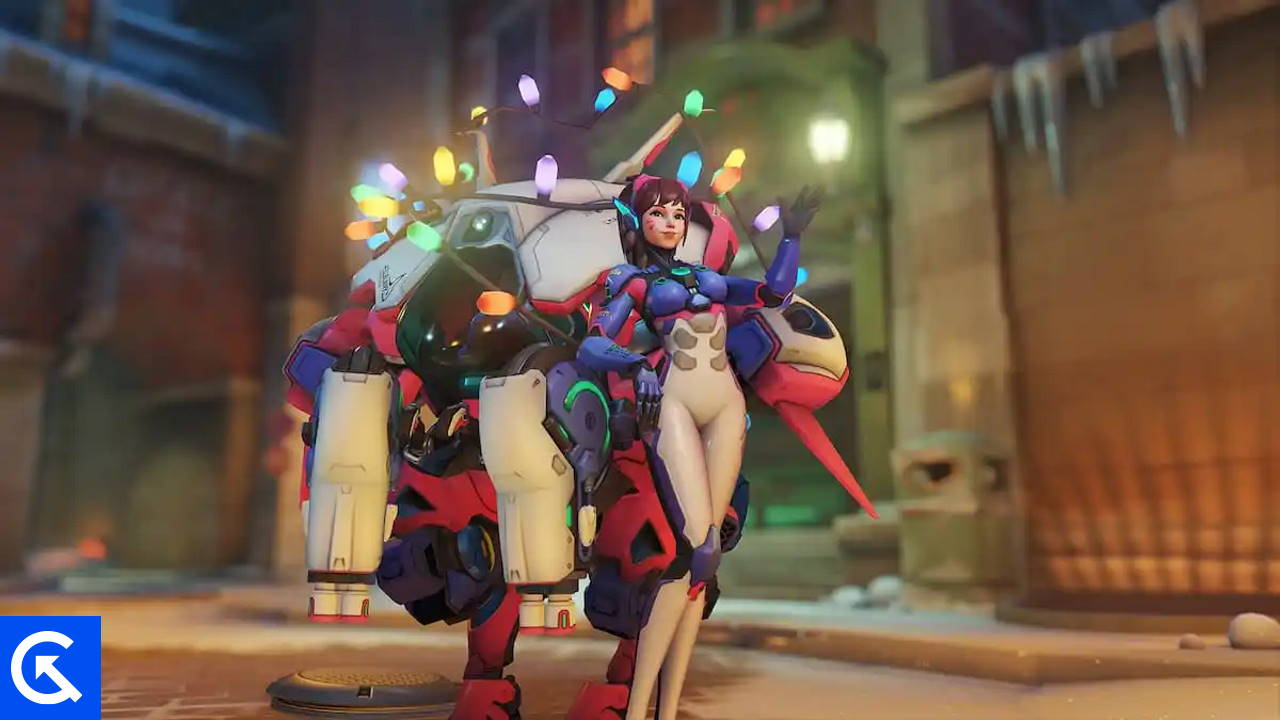 How to Unlock the Overwatch 2 Winter Wonderland 2022 Twitch Drops

So you can get a lot of free skins, weapon charms, voice lines, etc from Overwatch 2: Winter Wonderland 2022 game. The new Overwatch blog post has mentioned Season 1 in its title. So, it is assumed that there will be one twitch drop for at least one season.

Players must watch the Overwatch 2 stream between December 25, 2022, and January 4, 2023, to receive the Twitch rewards. These Twitch drops are available only for a limited time, and it is mandatory to watch a Twitch stream. On successful completion of watch hours, players can claim their Twitch drops. 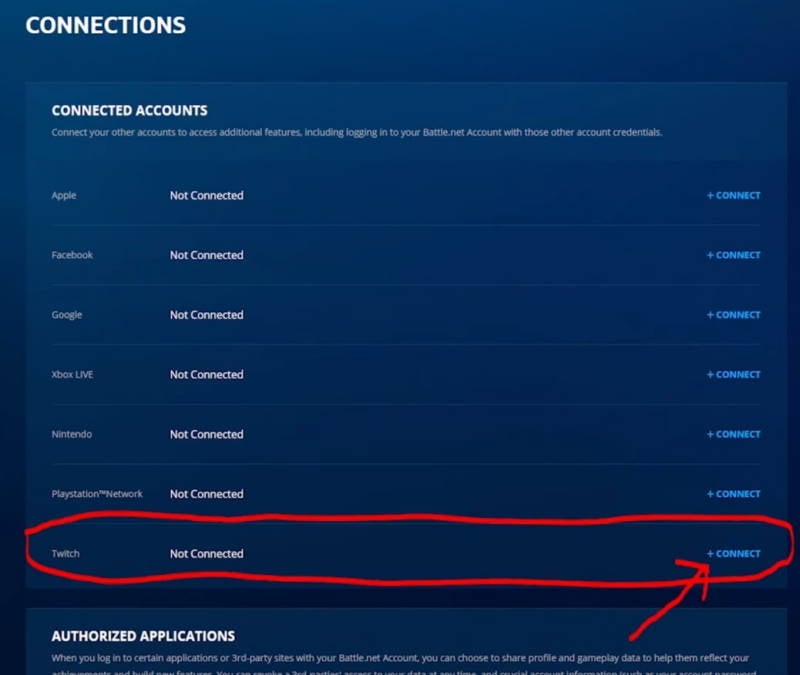 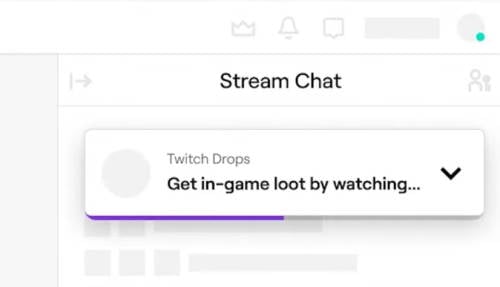 This means that it is working, and if you have watched enough, the particular twitch will drop. Then you are eligible to unlock the Twitch drops.

There are two twitch drops in Season 1 of Overwatch 2’s Winter Wonderland event in 2022. They are as follows: The D.Va Victory Pose is available to players who watch the Twitch stream for at least two hours. Players do not need to watch two hours continuously (as it counts total watch hours); they just have to spend two hours on the Twitch stream between the provided dates, which are December 25 and January 4, 2023. Sleighing D.Va. legendary skin is available to players who watch the Twitch stream for at least four hours. Players do not need to watch four hours continuously (as it counts total watch hours); they just have to spend two hours on the Twitch stream between the provided dates, which are December 25 and January 4, 2023.

After successfully completing the watch hours (which are indicated by a timer and a progress bar). You can check your progress and claim your Twitch drops by following these steps: 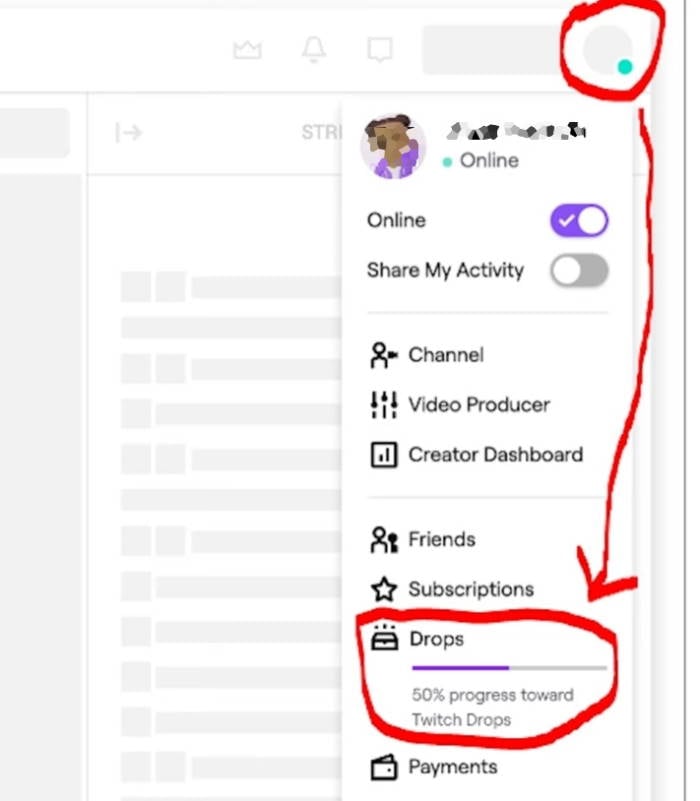 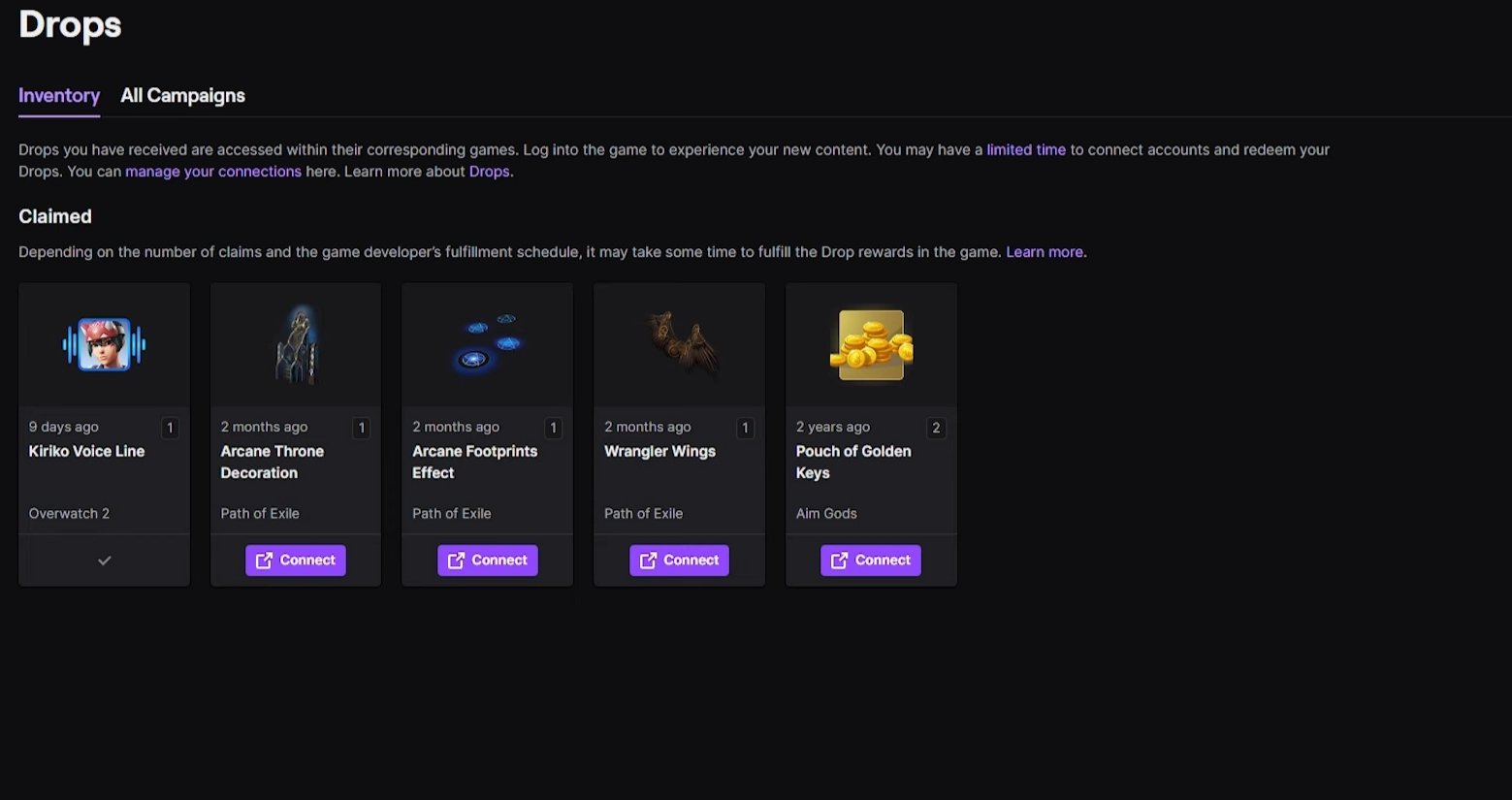 Note: It is mandatory to connect your battle.net account; otherwise, the rewards will expire after seven days of being claimed.

This brings us to the end of this guide to Unlock the Overwatch 2 Winter Wonderland 2022 Twitch Drops. Please note that you will need access to your battle.net account in order to claim the Twitch drops awards. Otherwise, they will expire within one week time. Currently, only 2 Twitch drops have been announced, and more will be announced in the future. So make sure to bookmark us and visit daily for new updates.