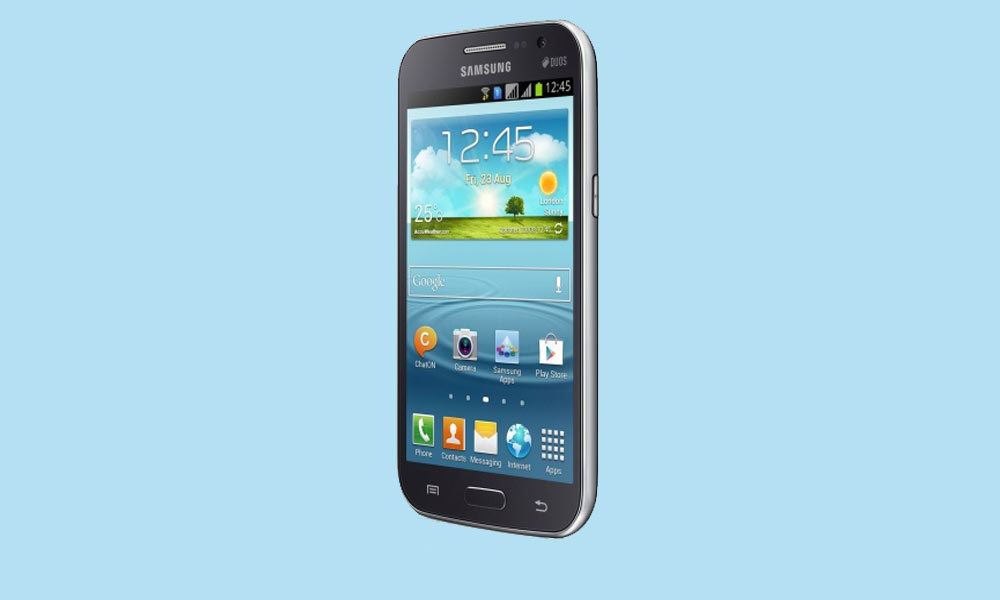 CyanogenMod 13 is based on Android 6.0 Marshmallow. It is one of the best featured Android Custom ROM available for most Android smartphones. CM13 is built by the community of developers. it is a free and open-source software based on the official releases of Android by Google, with added original and third-party code. It is based on a rolling-release development model. CM13 has a lot of features such as Cyanogenmod Launcher, Themes, Notifications, Lock screen, Buttons, System Profiles, Status Bar, Privacy, etc. Without wasting our time, let’s jump straight into the guide on how to install the CM13 build on Samsung Galaxy Grand Quattro.

What is in Android 6.0 Marshmallow?

Android 6.0 Marshmallow was another codename for the new version of Android after Google’s Android 5.0 Lollipop. It was unveiled on Google I/O 2015. This is the eighth major version of the Android operating system. This has a huge incremental and feature on this update. IT brings you a feature that saves a lot of battery on your phone called Doze mode. This feature will keep your phone idle while you dont use the phone. Marshmallow primarily focuses on improving the overall user experience of Lollipop and introduced unique features like Now On Tap,  new permissions architecture,  a new power management system, Native Fingerprint support, and other internal changes.

Here is the step for how to root Samsung Galaxy Grand Quattro, This step is simple as you installed the Custom ROM.