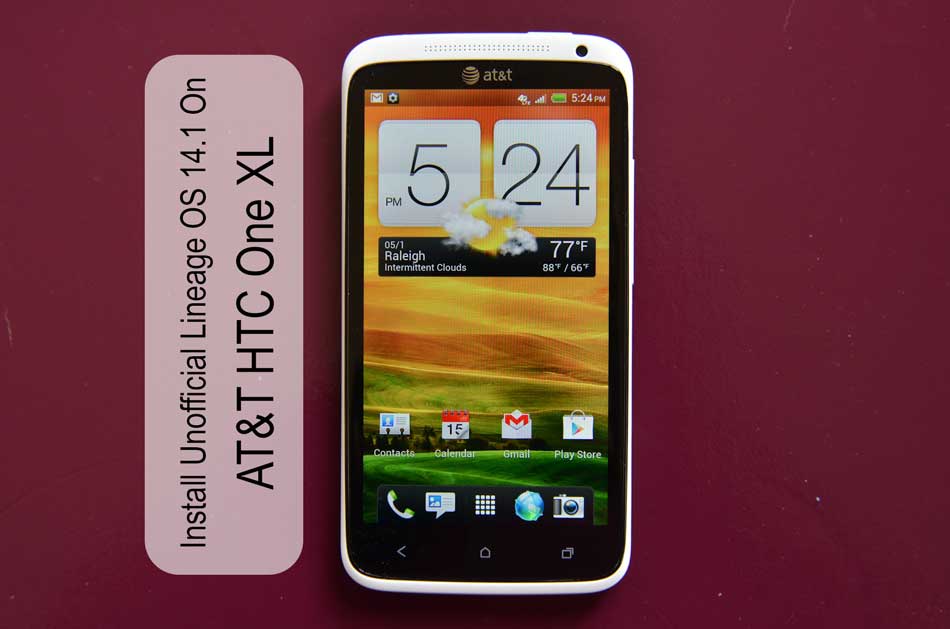 With the new LineageOS, you can enjoy the latest features which comes with Android Nougat as well as LineageOS features. This is not an official LineageOS ROM built for AT&T HTC One XL, but you can enjoy the real feature made from the LineageOS gerrit. The ROM is Stable state and can use as a daily driver. Now Download the Android 7.1 Nougat Lineage OS 14.1 for AT&T HTC One XL. You need a Custom Recovery like TWRP to Install Unofficial Lineage OS 14.1 On HTC One XL (AT&T).