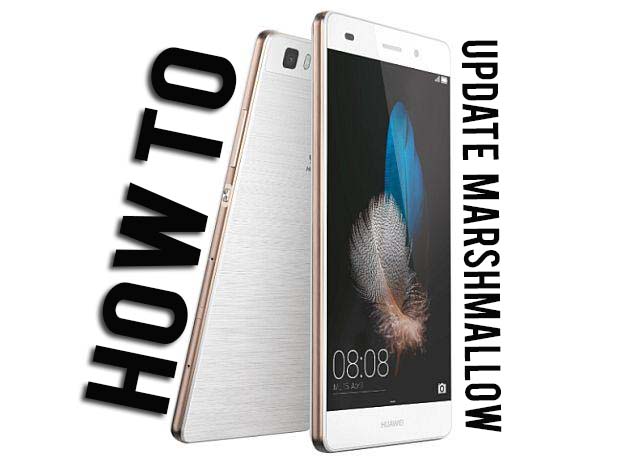 Huawei P8 Lite was first announced in April 2015. It features a 5.00-inch display with a resolution of 1280 x 720 pixels. The P8 Lite is powered by 1.2GHz octa-core processor coupled with  2GB of RAM and 6GB of internal storage that can be expanded up to 128GB via a microSD card. The handset runs on Android 5.0 Lollipop when it comes out of the box. The handset is backed by a 2200mAh non-removable battery. The Huawei P8 Lite comes with 13MP rear camera with LED Flash and 5MP front camera for selfie. Other connectivity include Dual Sim, Wi-Fi, GPS, Bluetooth, NFC, FM, 3G, 4G and USB port

Advertisements
Android 6.0 Marshmallow was another codename for the new version of Android after Google’s Android 5.0 Lollipop. It was unveiled on Google I/O 2015. This is the eighth major version of the Android operating system. This has a huge incremental and feature on this update. IT brings you a feature which saves a lot of battery on your phone called Doze mode. This feature will keep your phone idle while you dont use the phone. Marshmallow primarily focuses on improving the overall user experience of Lollipop, and introduced unique features like Now On Tap,  new permissions architecture,  a new power management system, Native Fingerprint support, and other internal changes.

So before jump into the manual upgradation setup, please make sure you are running the stock firmware and also you have a good amount juice with at least 80% Charge. If not please charge the phone. Backup your phone in case if you need it later. If you brick the device we are not responsible. Do it at your own risk. Remember this guide is to update marshmallow on Huawei P8 lite

STEPS FOR HOW TO UPDATE MARSHMALLOW ON HUAWEI P8 LITE MANUALLY