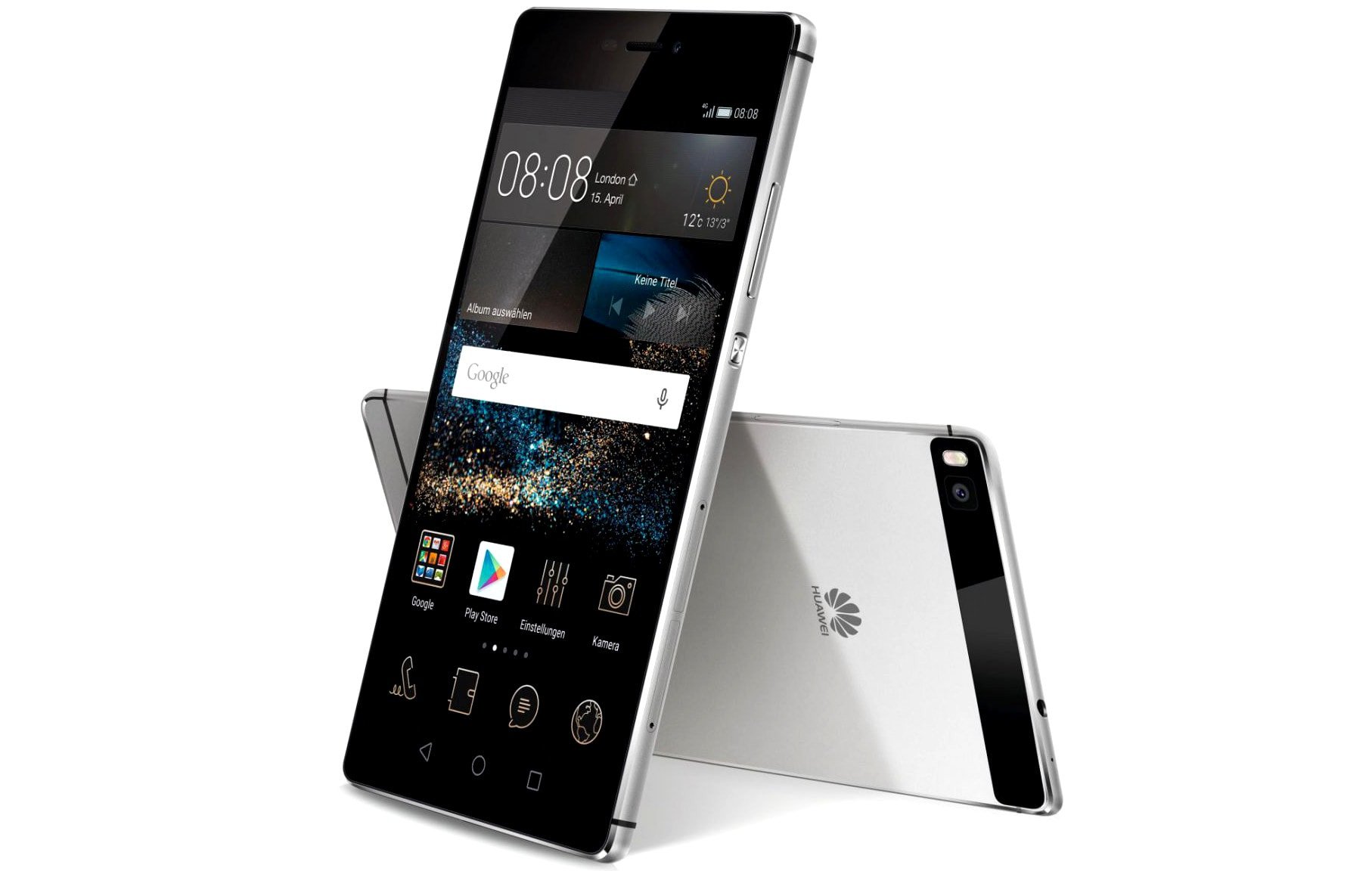 So before jump into the manual upgradation setup, please make sure you are running the stock firmware and also you have a good amount juice with at least 80% Charge. If not please charge the phone. Backup your phone in case if you need it later. If you brick the device we are not responsible. Do it at your own risk. Remember this guide is to update marshmallow on Huawei P8.

STEPS FOR HOW TO UPDATE MARSHMALLOW ON HUAWEI P8 MANUALLY