How to update Nexus 5 to Android 7.0 Nougat

One of the most advantages of holding a Nexus device is its regular and quick update then the most Android OEM smartphone. Nexus is a Google line up devices that run on Android Operating System and considered Google’s flagship Android products. Yesterday Google released the official latest version of Android 7.0 Nougat to the latest Nexus device. But as we know Google decided to leave the Nexus 5 device with its last Android 6.0 Marshmallow version. But today XDA Recognized Developer Santhosh M has successfully booted Android 7.0 on his Nexus 5. Now you can install Android Nougat on Nexus 5.

Android Nougat is now officially available for Nexus 5X, Nexus 6P, Nexus 6 Nexus 9, Nexus Player, and Google Pixel C. Now Download and Install officially if you are using any of the devices we mentioned. You can also install Android 7.0 Nougat on Huawei P9. Now follow the guide below to update Nexus 5 to Android 7.0 Nougat. Remember : As we already said THIS IS AN EARLY VERSION WHICH IS NOT A STABLE ENOUGH TO USE AS A DAILY ROM, TRY IT YOURSELF TO SEE HOW IT PERFORMS FOR YOUR NEXUS 5.

Steps for How to update Nexus 5 to An
droid 7.0 Nougat

How To Install Android 7.0 Nougat CM14 For Nexus 5 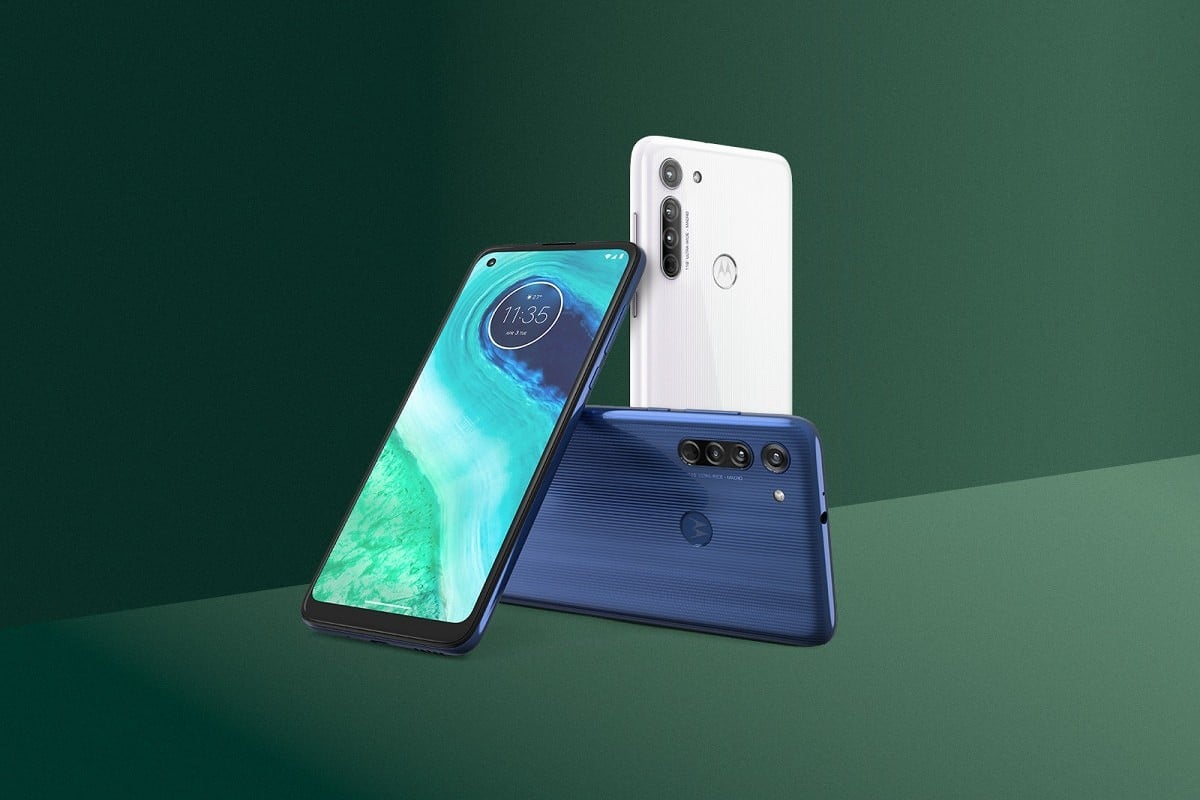 Advertisements In this tutorial, we will show you how to download and install Lineage OS 18.1 on the…
Read More 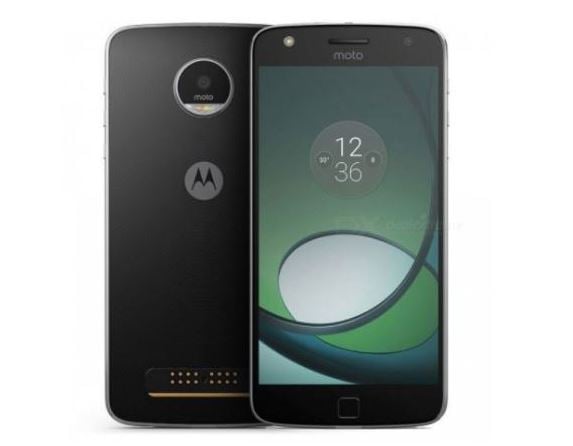 How To Install dotOS on Motorola Moto Z Play based on Android 8.1 Oreo 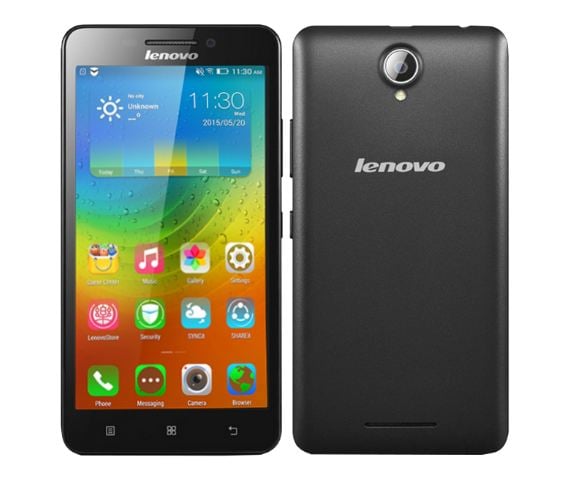 Advertisements Good News for all Lenovo A5000 Customer. Now you can install the Lineage OS 13 on Lenovo…
Read More