Verizon started rolling the latest OTA update for Verizon LG G5 which brings the November security patch update for the Verizon LG G5 VS987. The update comes with build number VS9872CA and still based on Android 7.0 Nougat.

The update has rolled out via OTA (Over The Air) and will soon hit your Verizon LG G5 device running stock ROM without root. With this software update, the software version is bumped to VS9872CA on Verizon LG G5. Along with Security update, Verizon also added AppFlash to your LG G5 with regular bug fixes and improved the system stability and performance. 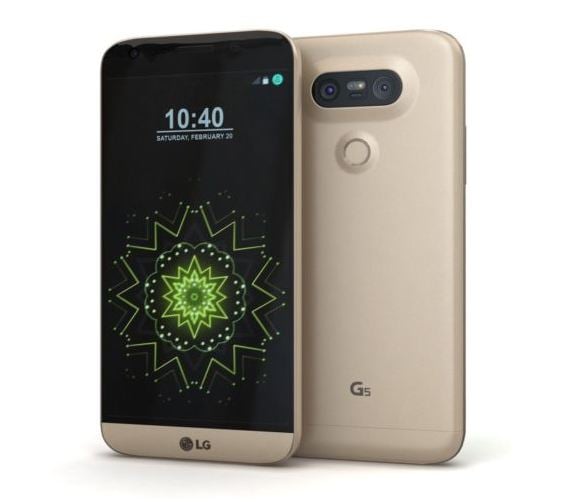 This update is an incremental update for Verizon LG G5. So we recommend updating your device safe with the latest security patch which has patched a whole host of vulnerabilities in Android.

Now you can enjoy the latest VS9872CA build on Verizon LG G5 in Verizon Carrier by following the below step by step guide to flash VS9872CA on Verizon LG G5. The new update has rolled out and will soon available on your phone via OTA notification. Now you can download and install the VS9872CA update manually on your LG G5 using our guide below.

If you didn’t receive the official OTA on Verizon LG G5, then either you can wait for the update notification to hit your phone or you can update manually. As OTA may take a few days or a week to be available for all, you can try to update manually by Going into