The one best thing about all the models of iPhone is the camera on it. From the beginning, Apple was well known for providing the best camera available on a smartphone and they have managed to keep the title to date. There have been many cool features added to the camera of iPhones on every model. Such a cool feature which came out with the iPhone 6s and still staying as the favorite feature is the live photo feature. With the new update, they improved the feature by enabling different edit options to it. Read this article to know how to use and edit live photos on the new iPhone X.

The live photo is a feature which instead of taking a still image captures everything before and after the original capture. This feature will record 1.5 seconds both before and after the capture. This is promising to provide much better experience than a still image. Users also have the option to see this as a short video. The latest iOS update gave new edit effects to it which made them more customizable. 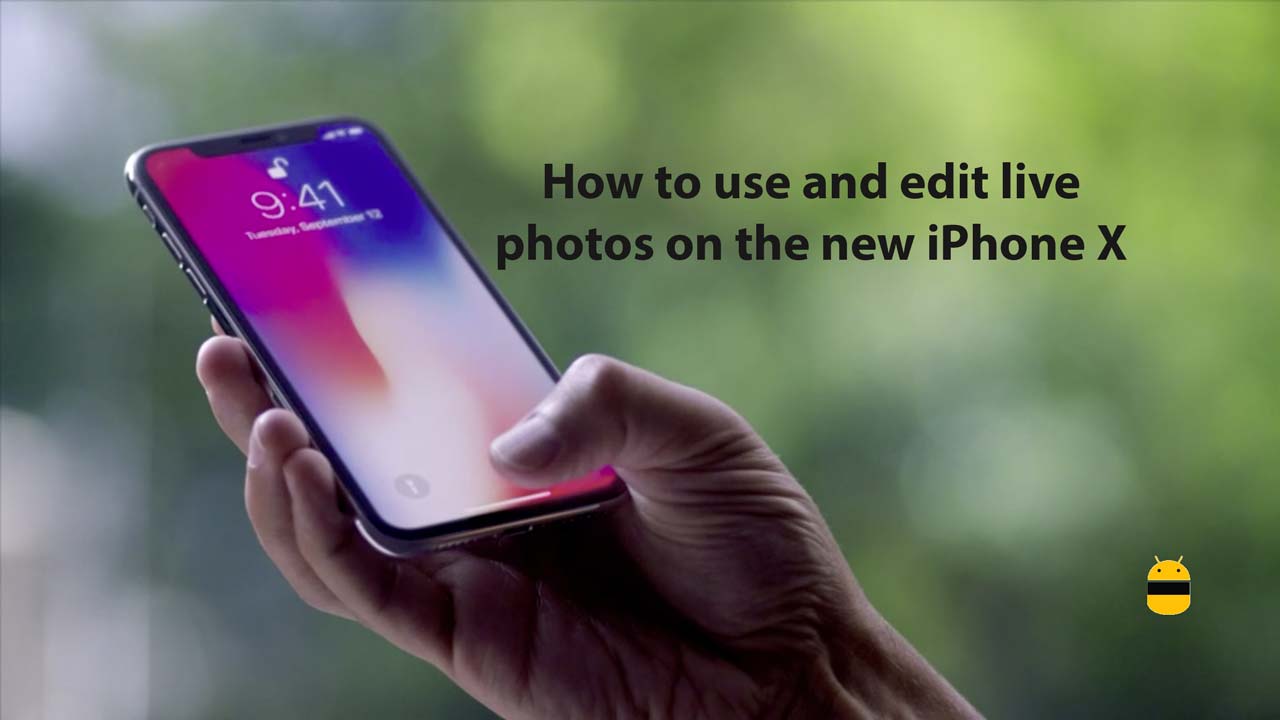 Live photos don’t need any third party apps to use it. This is added directly to the camera app of your iPhone X. it is always enabled by default and can disable if you wish to. The steps to do it all are given below.

How to capture a live photo

The steps to capture live photo are:

You have the option to play a live pho as a video. For doing this you just have to press and hold on the image when on full screen.

The key photo is the image which will be available in the photos app of your device. You can change it as you prefer the steps to do it are:

The latest addition is the live effect. The steps to apply one are:

I hope this guide was useful in understanding how to use and edit live photos on the new iPhone X. If you have any queries or feedback, please leave a comment below.