Today Asus has rolled another new update for Asus ZenPad 10. The Update is rolling out via OTA for every Asus ZenPad 10 users with model number Z300C. The latest update is still based on Android 6.0.1 Marshmallow and not on Android Nougat. This new update comes with Google Security Patch and along with that, Asus also added latest features and many improvements over the earlier build. In the latest build V5.3.6 for Asus Asus ZenPad 10, Asus has removed redundant such as ‘Audio Wizard’, ‘Splendid’, ‘System update’ and ‘Flashlight’. If you didn’t receive the OTA, you can update Marshmallow V5.3.6 on Asus ZenPad 10 Z300C manually using below guide. 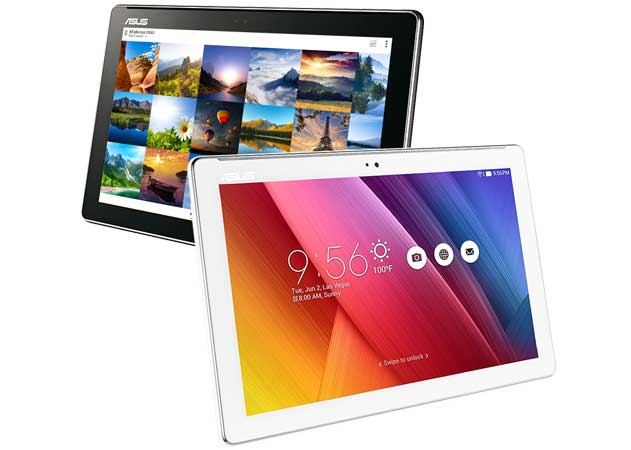 If you didn’t receive the official OTA on Asus ZenPad 10, then either you can wait for the update notification to hit your phone or you can update manually. As OTA may take a few days or a week to be available for all, you can try to update manually by Going into

Settings —> About —> System Update and check for the update manually to upgrade Asus ZenPad 10 Z300C with V5.3.6 Android Marshmallow build.

I hope this article was very useful to you on updating Marshmallow V5.3.6 on Asus ZenPad 10 Z300C manually. Write comment below, if you have any querries or feedbacks.