The tech world involving Samsung and Android has reached a new level now. Samsung has launched its latest flagships Galaxy S9 and S9 Plus. While Android unveiled the latest Android P and also pushed a developer preview of the same on Pixel devices. But the US carrier Verizon seems to be making news with the outdated things on Samsung and Android. The latest official news from Verizon suggests that the Verizon Galaxy S8 and S8 Plus gets Android 8.0 Oreo update. The US carrier has pushed the Android 8.0 Oreo update for LGV30 last week, and this time they covered it for the old flagships of Samsung. 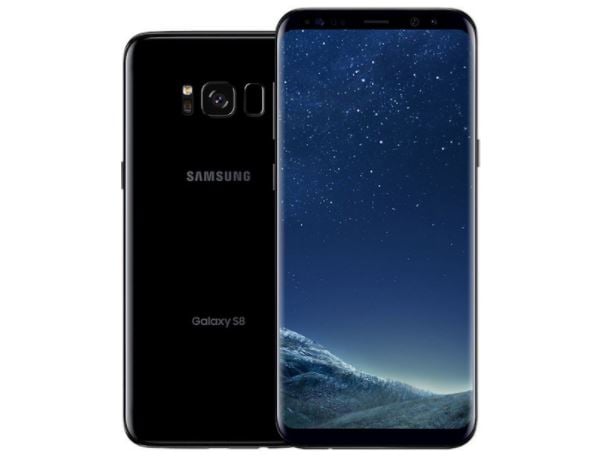 The update for both the devices with Verizon is rolling out now. All the users can expect an OTA notification soon on their devices. The update comes with a version number of R16NW.G950USQU2CRB9 and G955USQU2CRB9. The update will bring in all common Android 8.0 Oreo features to both the devices. This includes autofill feature, picture-in-picture mode, notification dots etc. In addition to these a high contrast keyboard, a feature named AppPair which will help you launch two apps simultaneously, and dual messenger which lets you use two accounts with the messenger at the same time. The update will bring in the February security patch to both the devices.

The Galaxy S8 and S8 Plus were launched back in March 2017. Both the devices came with Android 7.0 Nougat out of the box. Samsung has officially pushed the Android 8.0 Oreo update for both the devices before. But the Verizon users were still kept on wait for some reasons. And finally, now even the Verizon users got the update rolling out for them. With the launch of new flagships Galaxy S9 and S9 Plus by Samsung and the unveiling of Android P, Verizon had no other choice but to push the update. Stay tuned with us for more such news.

Here you can follow the guide to install Android 8.0 Oreo on Verizon Galaxy S8 and S8+.