This post will keep track of all the updates released by Verizon for the LG V40 ThinQ smartphone. Note that we will keep updating this post, once a new update is live for the Verizon LG V40 ThinQ. Verizon has already made the Android 10 OS update available for the device. However, Verizon was a bit late as compared to AT&T and T-Mobile which served the LG V40 ThinQ with Android 10 way before than Verizon did.

Recently, we have reported that LG has decided to replace it’s LG UX UI for a number of its premium devices which also includes the LG V40 ThinQ. In place of the LG UX UI, LG V40 ThinQ along with other devices in the list will be getting the Velvet UI which made its appearance alongside LG Velvet series phones. For a complete list of supported devices and more information, you can head here. You can keep track of all the updates released for the phone via this post. So, with that being said, let us take a look at the update tracker itself: 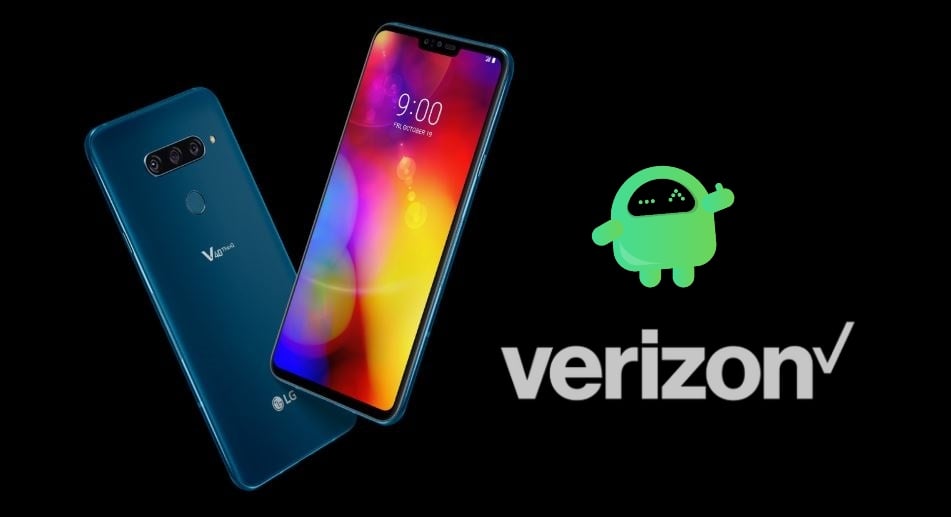 LG V40 ThinQ was launched back in 2018. It is powered by the Snapdragon 845 chipset coupled with 6 GB of RAM. The device sports a 3300 mAh battery and offers up to 128 GB of onboard storage. LG V40 ThinQ comes with a 6.4-inch display and sports a triple rear-camera setup with a 12 MP primary lens. In the front, you get a dual-camera setup with an 8 MP primary camera. 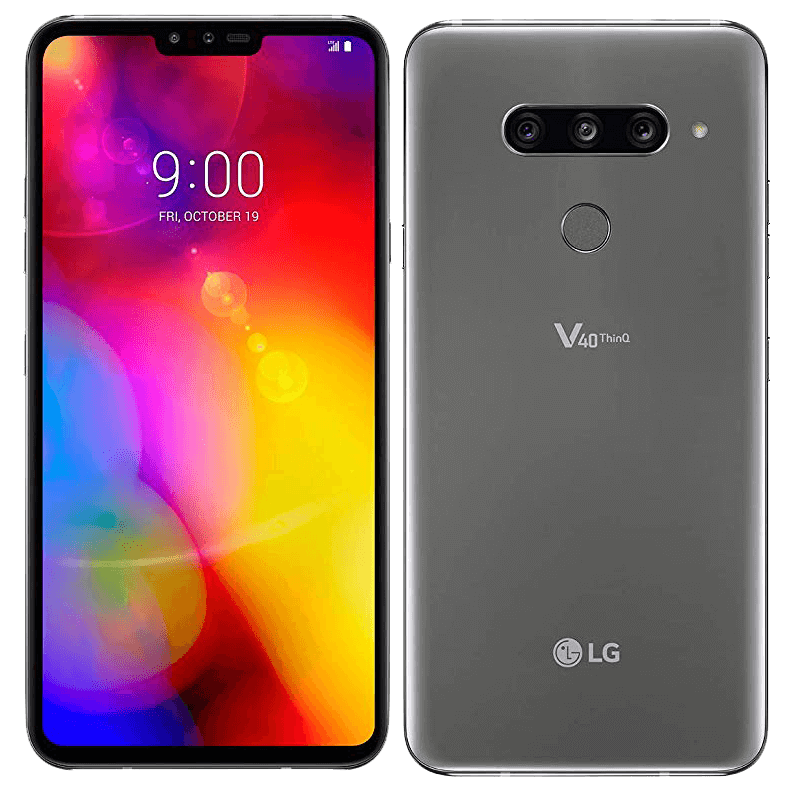 It has the fingerprint scanner on the back of the phone and comes equipped with Fast charging 18W support, Quick Charge 3.0, USB Power Delivery 2.0, and Qi fast wireless charging 10W. In the software department, it comes with Android 8.1 pre-installed but now has been updated with Android 10 OS.

Note that the latest update received on the Verizon LG V40 ThinQ will be placed at the bottom of this list.

How to check for updates in LG V40 ThinQ?

Ideally, the update will be pushed for the LG V40 ThinQ via OTA in batches. Meaning that it will take some time before arriving on all the units. However, if you wish to manually check for the updates, then you can head over to;

Let us know in the comments below if you have received the updates on your LG V40 ThinQ or not.