Today Verizon Wireless carrier started rolling March 2020 security patch to their LG Zone 4 devices. The update gets the software version to X210VPP14c and still based on Android 9.0 Pie. According to the changelog, the update has nothing new except the security patch fixes. There is no info when the device will get the Android 10 update either.

If you have not received the update, then you can check for the software update manually on your device by following our instructions given here.  To check new software updates, Go to device Settings > General > About phone > Update Center. Then tap on System update> Check for update. This will show you the new version if something is available.

The update will not reach every user. It may take days or weeks to get the official OTA update as it is rolling via OTA in a phase-wise manner. If you have got the download package, then you can manually install the software update by using LG Flash Tool. 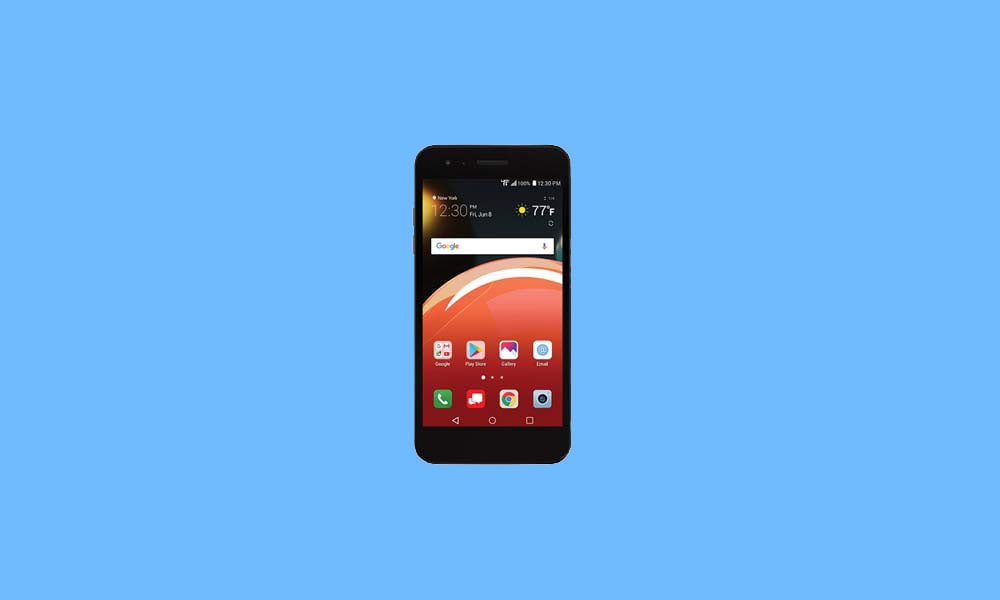 Check out our simple trick to download the official LG firmware for your device.

LG Zone 4 features a 5.0-inch IPS LCD display with a screen resolution of 720 x 1280 pixels. It is powered by 1.4 GHz Quad-core Cortex-A53 Qualcomm MSM8917 Snapdragon 425 processor clubbed with 2GB of RAM and 16GB internal storage, each of which is expandable via microSD card upto 400GB. The device runs on the latest Android OS; Android 7.1.2 Nougat.

Speaking of the Camera, LG Zone 4 features a camera setup with an 8MP with autofocus, and LED flash. On the front, the handset gets a 5MP camera for the best selfie.  Along with other connectivity such as 4G, Bluetooth, WiFi, etc, It also backed by a 2500 mAh battery. The device has a fingerprint sensor, accelerometer, and proximity.