Motorola has been missing its target when it comes to launching new phones. The Motorola Edge+ was released earlier this year. Though it promised some good specs under the hood, the pricing of the device did not appeal to the masses. Besides, the fact that Motorola is not known for regular updates, is also one of the reasons why users prefer other brands. Carrier variants of the Motorola phones are also lagging behind in terms of updates. Fortunately for the Verizon Moto E users, a new update is live.

Notably, the new update bumps the security patch level to July 2020 and also brings some fixes for audio calibration and system stability. The update arrives with version number QPG30.82-87-1 and has been pushed via OTA for the Verizon Moto E Prepaid. Here is the complete information of the firmware along with the official changelog: 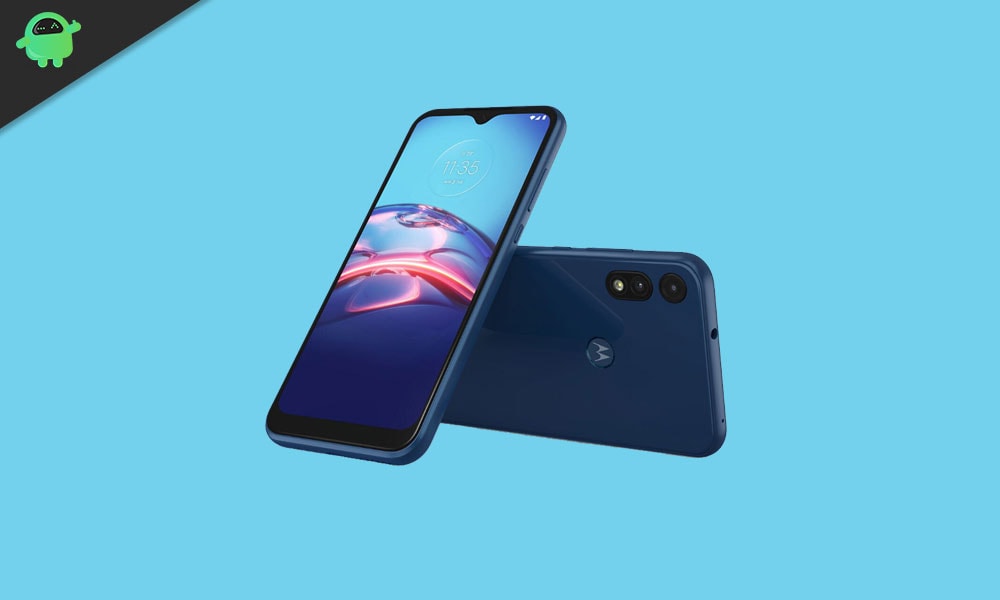 Note that as always, the update is rolling out via OTA in batches and will take some time in hitting all the units. If you have not yet received the update then, you should head over to Settings>>About Phone>>System Updates and check for the update. If at all a new update is available then tap on it to install the latest update.

If you liked this post, then for more such awesome coverage, you can head over to our check out our Windows Guides, Gaming Guides, Social Media Guides, iPhone, and Android Guides to read more. Make sure to subscribe to our YouTube Channel for awesome videos related to Android, iOS, and Gaming. 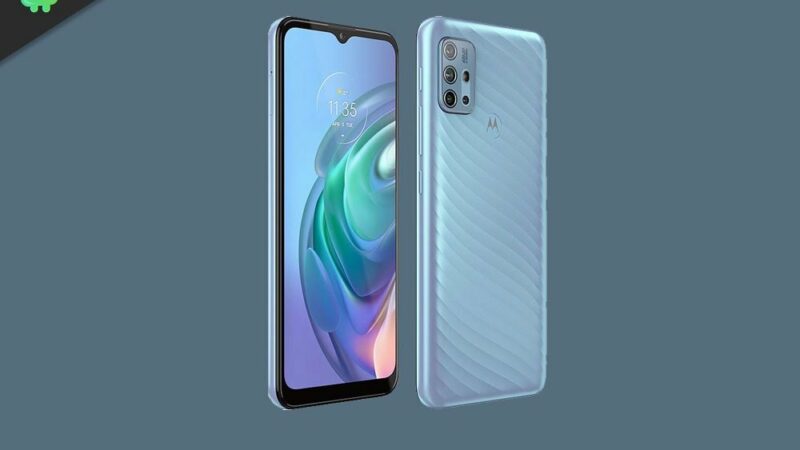 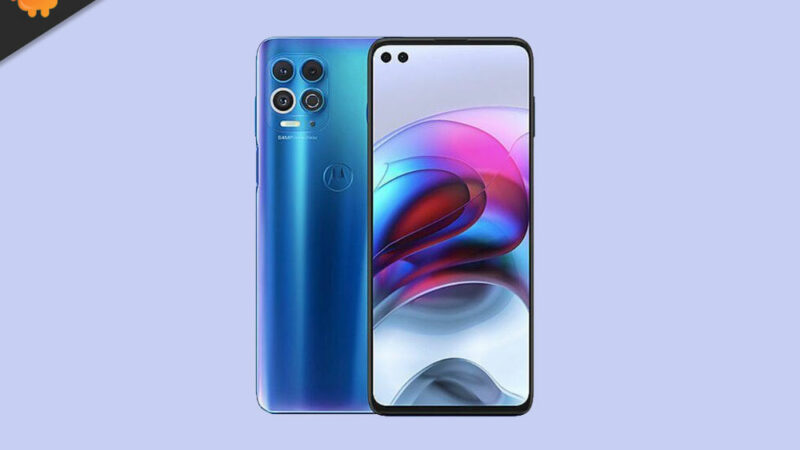 How to Install Stock ROM on Motorola XT2125-4 (Firmware Guide) 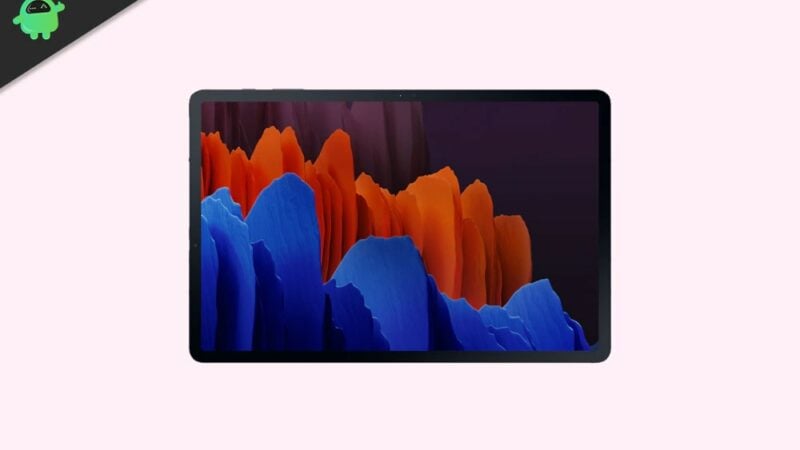