Though we have stepped freshly into January 2019, some Verizon devices are still stuck in the last month. What we mean is they are still getting the December 2018 security patch. Speaking of which Verizon Moto E5 Play is currently getting a new software via OTA. It packs the Android security patch for December 2018 and carries the build number ODPS27.91-167-1.

The update has started rolling via OTA (Over the air) for users running stock firmware. As per the release statement, the update is still running on Android 8.0 Oreo firmware and brings the December 2018 Security Patch. There is no much information about the changes that included in the latest update. The update will drop in due course of time. If you feel that the software has delayed enough to show up, you can capture it manually, if the OTA delays to show up. We have outlined the process below. 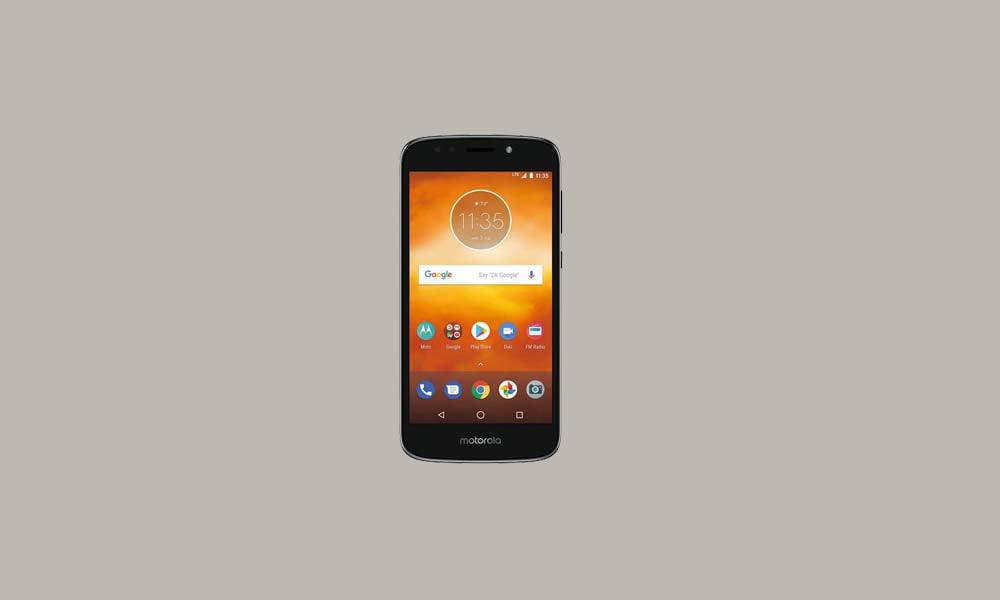 How To Capture OTA Update on Verizon Moto E5 Play

Usually, software updates are large files, so grab it using Wi-Fi to save carrier data charges. Alternatively, we will put up the firmware download link which brings the Verizon Moto E5 Play December 2018 security patch.