Skip to content
Verizon rolled a new update with build number PDS29.118-15-2 which upgrades most of the Moto G6 device to Android Pie.

The OTA update is rolling out via batches and it may take some days more to receive the firmware update completely. It also brings the updated April Security Patch 2019 as well including the system improvement over Android 9.0 Pie.

The Android 9.0 Pie is the 9th iteration of Google’s Android OS features some of the unique and major addition. It’s one of the most popular and fully-featured Android version yet. The Pie update brings so many features such as Adaptive Brightness, Adaptive Battery, Digital Wellbeing, Dark mode, Gesture Swipe Navigation, etc. It also offers App Actions, App Slices, App Timer, improved DND mode, easier Screen Rotation option, and more. 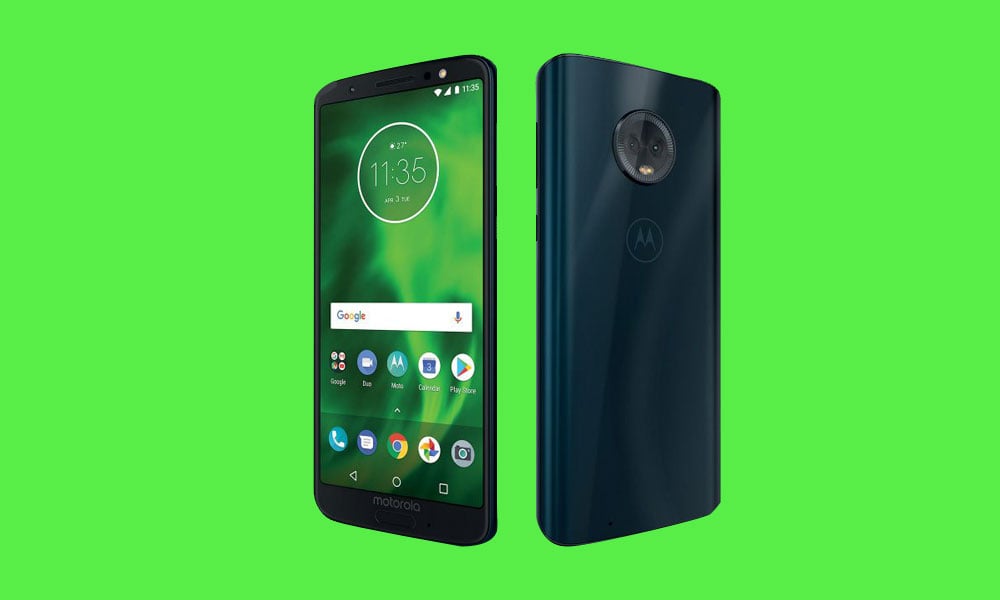 If you’re using a Verizon Moto G6 device, then you can check for the OTA update manually. Go to Settings > About phone > System updates. If there is an update available, you will see an OTA notification. Tap on Yes button, and begin the download and installation process. It may take a few minutes to complete the installation process. Then tap on Restart Now option and your device will reboot into a new system.

Steps to verify the software update

We assume that you have successfully installed the latest Android Pie update on your Verizon Moto G6 device.

Follow the complete in-depth guide on how to install the stock ROM on the Moto G6 device.

Do you want any suggestion or help regarding the update? Write down in the comments below.