Verizon has finally started rolling out the Android 9.0 Pie for the Nokia 2V Android smartphone. The Nokia 2V is a collaboration between Verizon and HMD Global, that came together in January, this year, to start manufacturing the Nokia 2V. The smartphone is almost similar to the already existing Nokia 2.1 smartphone but has a Verizon branding instead.

The updates are also being managed by the Verizon company which itself explains why there is a delay in rolling out the Android 9.0 Pie update for the Nokia 2V which is delayed by five months as compared to the Nokia 2.1 which received the Android 9.0 Pie update fie months back. Moreover, the update has the build number 00WW_1_13A and includes the June 2019 security patch also. Other information about the update can be found below;

Verizon Wireless has rolled out the update v00WW_1_13A and you get some camera and UI enhancements with this new update along with the June 2019 security update.  The update is based on the Android 9 Pie and you get features like simple and clean UI, and now the Video button on the camera interface has been changed to a camera switch button. You can check the below image for your reference; 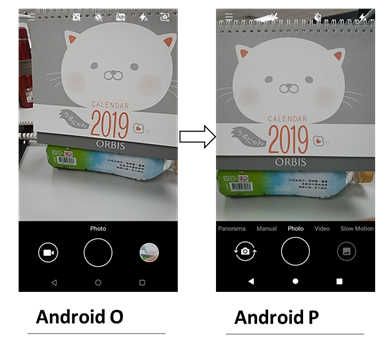 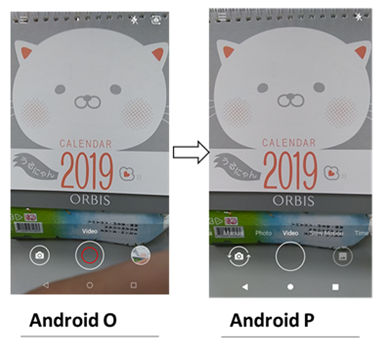 The other newly added features in the Camera allows the user to take slow-motion and time-lapse videos from their Nokia 2V smartphone. Another little feature that has been added with this update is the Square-mode, that lets the user to easily take and share 1:1 image to Instagram without the need of cropping the image. Check out the image below for your reference; 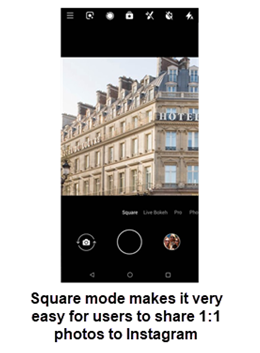 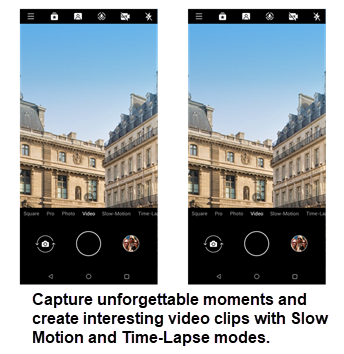 The Nokia 2V, ou of the box runs on the Android 8.1 Go edition OS. It is powered by the Qualcomm Snapdragon 425 processor that is paired with 1GB of RAM. You get an internal memory of 8 GB that can be expanded up to 128GB via a microSD card. The device features a headphone jack and also dual stereo speakers. In the display department, you get a 5.5-inch HD display with an aspect ratio of 16:9.

In the camera department, the device has a single 8MP shooter at the rear an in the front you get a 5MP camera. The battery capacity of the device is 4000 mAh.