Here you can download and install the AOSVP ViperOS Oreo on Moto G4/G4 Plus (athene). The ROM is based on the latest Android 8.1 Oreo brings more exciting features and customization. 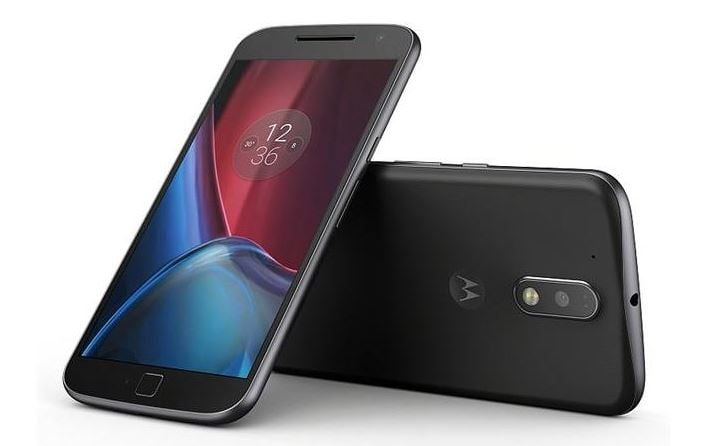 ViperOS is also known as AOSVP stands for Android Open Source Viper Project. The ROM aims to bring a clean interface, useful features, and smoothness with stability without lose performance. If you are looking for a stable ROM with truly tested features, minimal bugs, and no bloatware, then this ROM is for you.

Here you can download and install the latest AOSVP ViperOS Oreo on Moto G4/G4 Plus based on Android 8.1 Oreo. The ROM is stable and can be used as a daily driver.

What is Android Oreo?

Steps to Install AOSVP ViperOS Oreo on Moto G4/G4 Plus:

Instructions to Install on Moto G4/G4 Plus:

That’s it! I hope you have installed the AOSVP ViperOS Oreo on Moto G4/G4 Plus. Leave a comment or feedback down below. Thank you!.