You landed up to this article with a question that what is the status from Vivo to push the Android 11 to the newly launched vivo iQOO Neo 3. Well, then go through this article, and by the end of the article you will be able to clear all the doubts regarding vivo iQOO Neo 3 Android 11 (Android R) Update Status, either it is Android 11  official update or Android 11 Beta update. 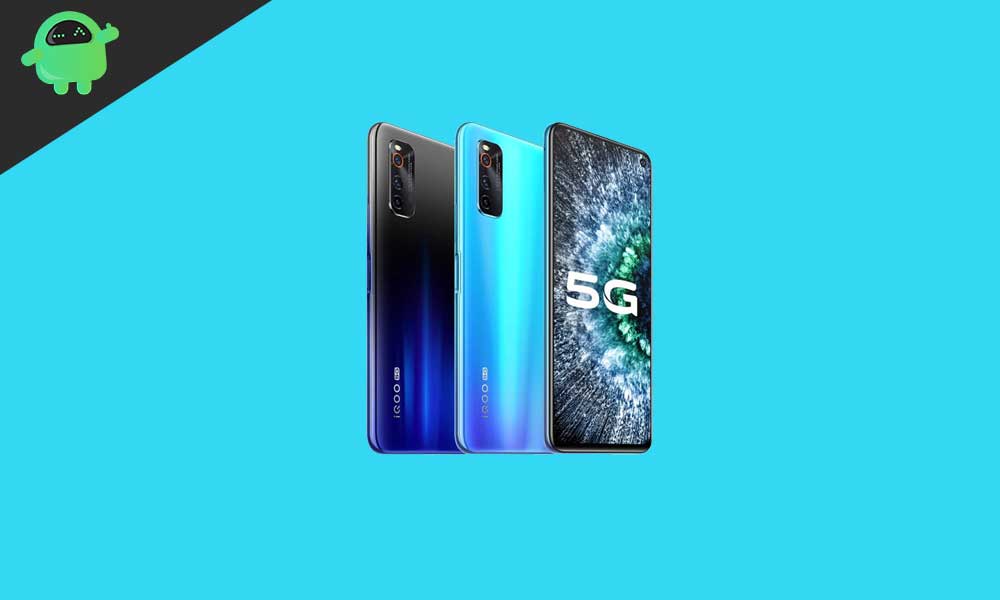 As the name suggests, the iQOO UI 2.0 will be a successor version of the latest generation iQOO UI 1.0. The upcoming iQOO UI 2.0 version will be based on Android 11 and comes with a lot of native Android 11 goodies preloaded. While there is one more advantage of having a custom skin that OEMs can include some additional or exclusive features and customizations or visual changes in the system elements so that users can get the ultimate experience. 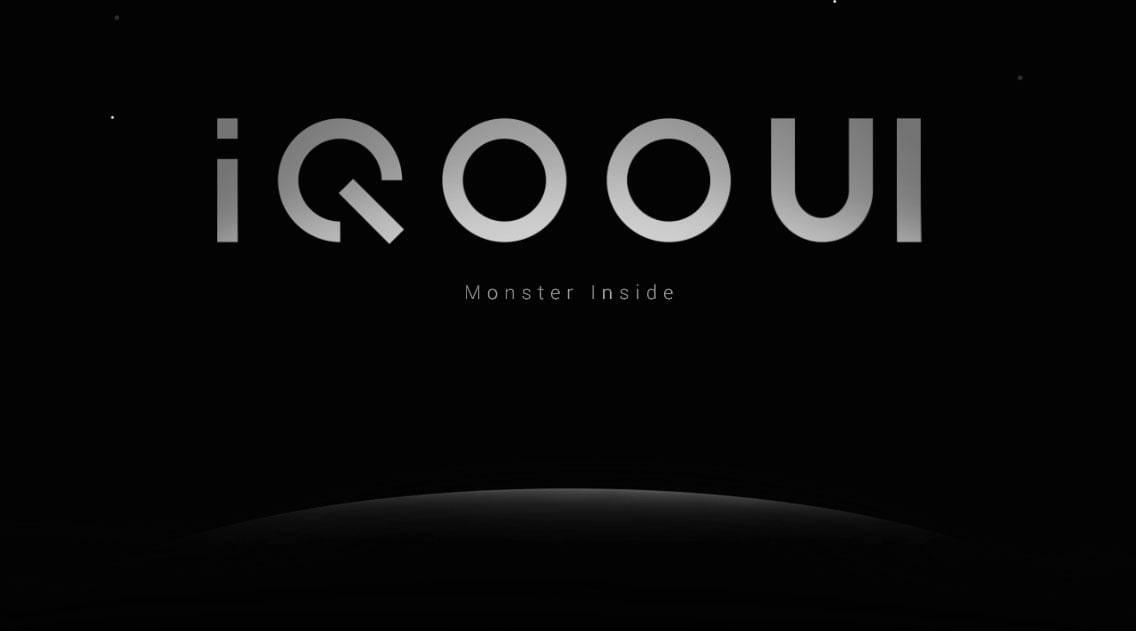 Once Google will release the stable Android 11 version, Vivo will start pushing the iQOO UI 2.0 early adopters recruitment and beta updates to its compatible devices via batches. The company would also come with an update schedule or roadmap for the devices officially so the users can rely on it. Now, let’s take a quick look at some of the expected features of the upcoming iQOO UI version.

Well, Vivo only promised the beta update of Android 11 to Vivo NEX 3S and Vivo iQOO 3 4G/5G. Regarding the official Android 11 Update for vivo iQOO Neo 3, there is nothing to worry about, the device will surely receive the update. According to the CMO of Vivo, almost every Vivo device gets at least 2 major software updates. Since vivo iQOO Neo 3 was launched with Android 10 and it will also receive the next 2 major updates; Android 11 R and Android 12.

Right now there is no official roadmap of iQOO UI 2.0 because Android 10 is still being in the rollout process. We will let you about the official roadmap of the update as soon as Vivo releases any press statement. Till then bookmark this page for further updates.