Vivo NEX S/A launched on June 2018. Here we will discuss the release of Android 9.0 Pie update for Vivo NEX S/A.

Vivo NEX S/A features a 6.59-inches display with a screen resolution of 1080 x 2316 pixels. The smartphone is powered by Qualcomm SDM845 Snapdragon 845/710 processor coupled with 6/8GB of RAM. The phone packs 128/256GB internal memory. The camera on the Vivo NEX S/A comes with Dual 12MP + 5MP rear camera with Dual-LED dual-tone flash and 8MP Pop-up front shooting camera for selfies. The handset backed by a Non-removable Li-Ion 4000 mAh battery with Fast battery charging 22W. It also has Fingerprint sensor in under display/rear. 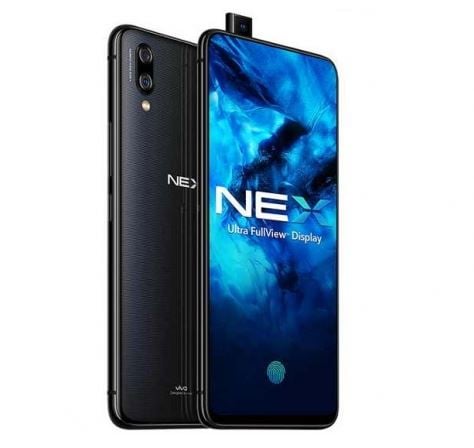 Currently, there is no Android 9.0 Pie custom ROM available to try on Vivo NEX S/A. So stay tuned to get more info about the update here.