Vivo launched the Nex S smartphone in India in June last year as “Vivo Nex”. The company did have another cheaper variant of the phone which did not make its way to the county. Vivo Nex is the world’s first popup selfie camera phone and was launched in India for INR 44,990. 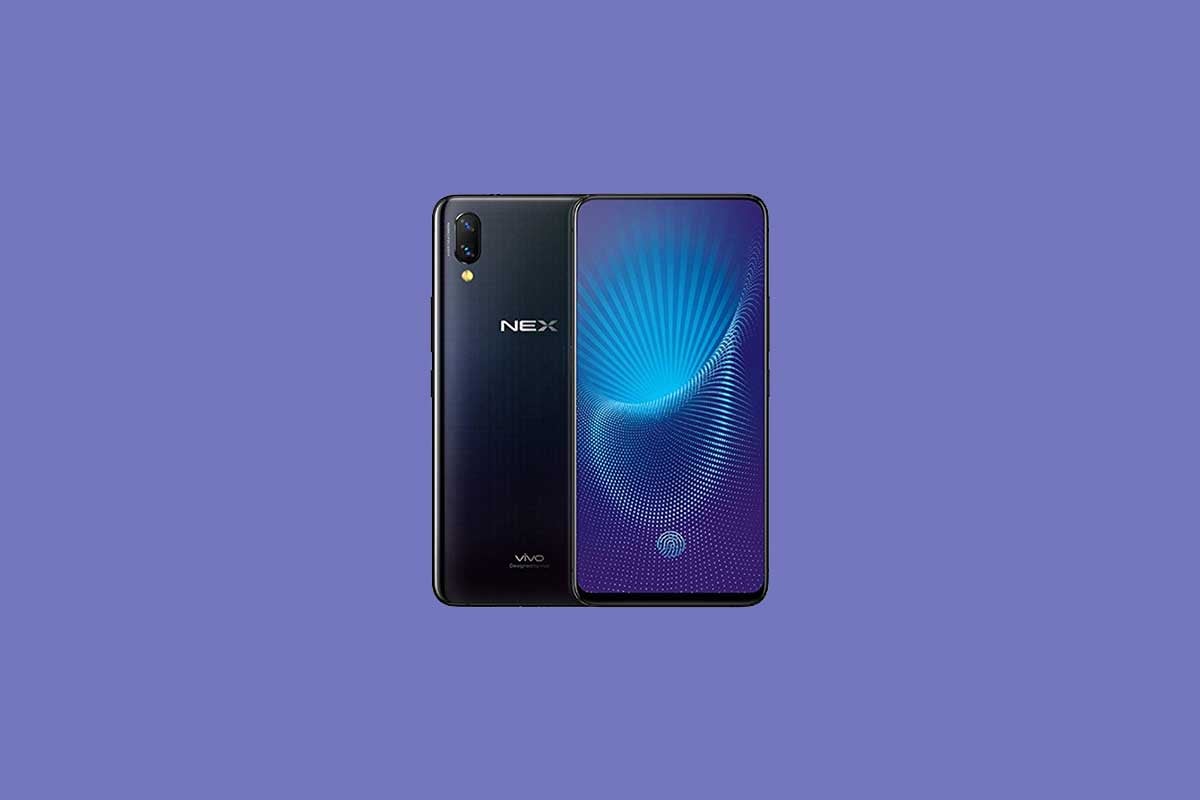 To recap, the phone is powered by last year’s flagship Snapdragon 845 mobile platform. The variant launched in India comes with 8 GB RAM and 128 GB internal storage. On the front, it has a big 6.59-inch Full HD+ Super AMOLED display with a screen resolution of 2130 X 1080 pixels, and an aspect ratio of 19.3:9. It has a screen to body ratio of 91.24%. The phone has a 12+5 MP dual camera setup on the back and an 8 MP selfie camera that pops up from the top whenever you need it. It comes with 4,000 mAh battery with support of fast charging.

The phone was launched with Funtouch OS 4 on top of Android 8.1 Oreo. Now, the phone has started receiving an OTA update of Funtouch OS 9 which is based on Android 9 Pie. The version of the update is “PD1805F_EX_A_6.6.10” and the size is around 3.24 GB, which is pretty big. Funtouch OS 9 comes with new UI design and color combinations, that makes it look more appealing. Some features like Game Cube, Easy Touch, etc. have also been updated. Read the complete changelog of the update at the end of this post.

Well, the update is being pushed via OTA in phases. Some users have already received the update but some users are yet to get to. If you haven’t received any notification for the update yet, you can manually check it by going to “Settings > Software Updates”. If it shows any update available, you can install it. Also, make sure that you have at least 35% battery in your phone. After you click on install, the phone will turn off, and reboot after installing the update. This process might take up to 10 minutes, and your phone might also get heated, so don’t worry.