The 2nd Android 11 Public Beta build has been recently released by Google and it brings more stability and improvements than the 1st build which was released in last month June 2020. Meanwhile, the stable Android 11 update is a couple of months away to hit the surface and most of the OEMs are literally trying to enlist their eligible devices to start pushing the early beta build. The Vivo V17 Pro model has got the FuntouchOS 10 update in last month. However, some of the interested users are asking that whether the Vivo V17 Pro will get Android 11 (FuntouchOS 11) update or not. Are you one of them? Have a look.

Vivo is one of them but the company is still pushing the stable FuntouchOS 10 update based on Android 10 to its pending devices. Talking about the Vivo V17 Pro, it was launched in September 2019 and was running on the Android 9.0 Pie on the top of FuntouchOS 9.1 skin out-of-the-box. Whereas the Android 11 stable version will gonna release in September 2020 expectedly that will be a successor of Android 10 and brings loads of new & improved features.

Meanwhile, Google has also released the Android 11 GSI build for the Project Treble supported Android devices. So, if you don’t want to wait further for the official stable release, you can always flash the GSI quite easily. However, we will recommend you take a full backup of the important data of your device so that you can be on a safer side if anything goes wrong or if you don’t like the beta build due to some bugs or stability issues. 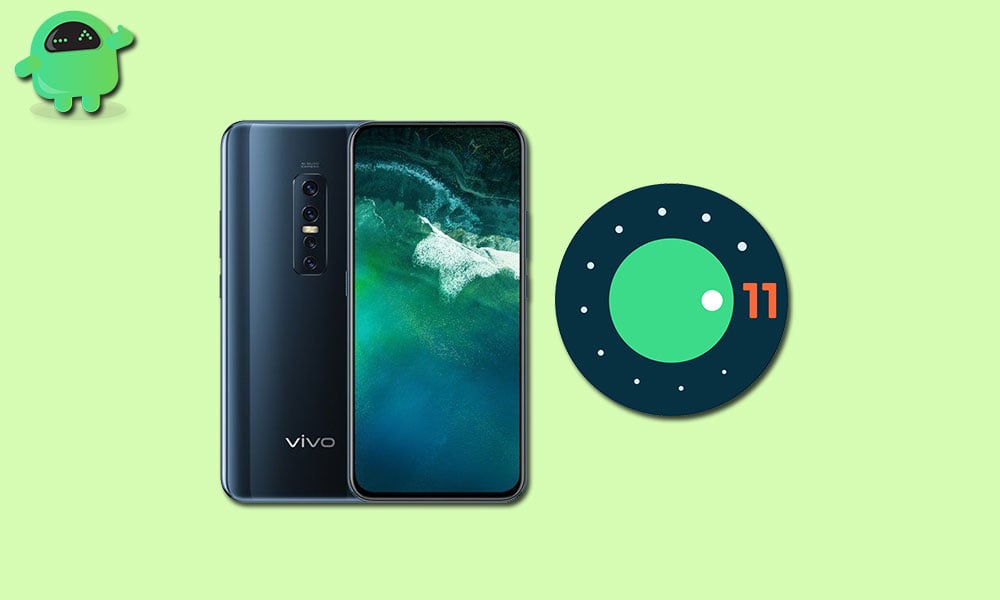 Is Vivo V17 Pro Eligible to get Android 11 Update?

It’s known to all that the Vivo smartphones mostly receive two major Android OS updates including the latest FuntouchOS skin. Now, talking about the Vivo V17 Pro, the handset came with Android 9 Pie and has recently received the stable Android 10 update (FuntouchOS 10) officially. So, there is another Android OS update is applicable for the model expectedly and user don’t need to worry about it.

Once Google will release the stable Android 11 in September 2020, Vivo would gonna release the FuntouchOS 11 beta update timeline for all the eligible devices officially. Then the company will start releasing the beta recruitment program as well as the beta update to the respective devices in a phased manner and it may take a few weeks or even months initially. As Vivo hasn’t mentioned anything yet about the V17 Pro update or timing, we have to wait further.

You can bookmark this page and keep checking it periodically as we will keep updating this article with more info. Till then stay tuned.