Vivo has recently unveiled its new Vivo V19’s global variant on April 6. This new smartphone Vivo V19 features Snapdragon 712 SoC coupled with 8GB RAM, 256GB of UFS 2.1 storage. It has stunning quad cameras with 48MP primary sensor, dual front cameras, 4500 mAh battery with 33W fast charging. In this article, we will update you on whether the Vivo V19 will receive the official Android 11 (Funtouch OS 11).

You landed up to this article with a question that what is the status from Vivo to push the Android 11 to the newly launched Vivo V19. Well, then go through this article, and by the end of the article you will be able to clear all the doubts regarding Vivo V19 Android 11 (Android R) Update Status, either it is Android 11  official update or Android 11 Beta update. 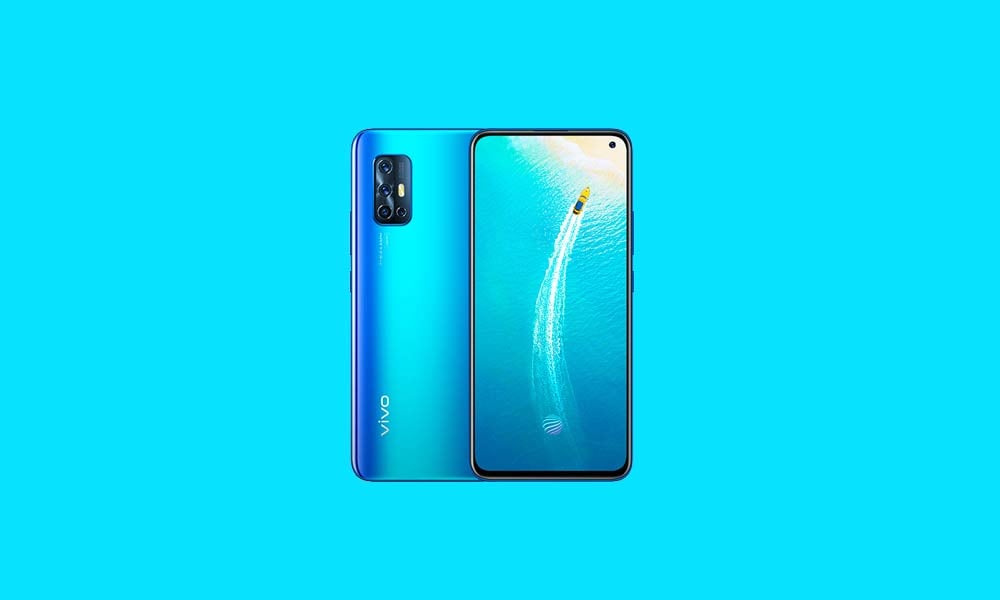 Coming to the internals of Vivo V19, it is powered by an octa-core Qualcomm Snapdragon 712 processor. This SoC is built on the 10nm process and has 2 Kryo 360 Gold cores clocked at 2.3GHz. And other six Kryo 360 Silver cores clocked at 1.7GHz. To the GPU side, it sports the Adreno 616 GPU. Talking about the memory side, it comes with a single RAM variant i.e., with 8GB. And, to the other side, it sports 128 and 256GB of UFS 2.1 onboard storage. The interesting fact here is that the device comes with support for external storage, and it has a dedicated SIM card slot. This new smartphone runs on the Funtouch 10.0 that is based on Android 10.

Well, Vivo only promised the beta update of Android 11 to Vivo NEX 3S and Vivo iQOO 3 4G/5G. Regarding the official Android 11 Update for Vivo V19, there is nothing to worry about, the device will surely receive the update. According to the CMO of Vivo, almost every Vivo device gets at least 2 major software updates. Since Vivo V19 was launched with Android 10 update and will also receive the next 2 major updates; Android 11 R and Android 12.