One innovation, however, that many people widely expected to see, and was also speculated to launch last year was the “Under-display” or “In-screen” fingerprint sensor. Sadly, the tech didn’t come to life. There were ride speculations in 2017 that tech giants like Apple and Samsung were working on the Under-display fingerprint sensor technology but it is, however, surprising to see Vivo be the brand pioneering the feature on its product, the Vivo X20 Plus UD.

Let’s take a look at some other features of the Vivo X20 Plus UD.

To reiterate, the Vivo X20 Plus UD is just a variant of the original Vivo X20 Plus launched in 2017. It isn’t a totally new smartphone, reason why it sports the same design and builds as its predecessor. 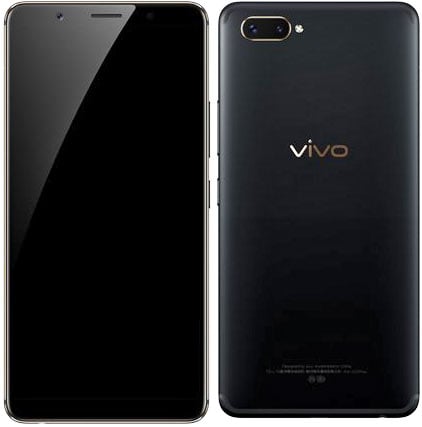 The device is covered in a smooth and finely polished aluminum alloy material and on the front, totally covered by glass. The device is, however, now smaller and slimmer, and bezels around the display have been considerably reduced. The only change that can be easily detected is the absence of the fingerprint sensor on the rear – which has been moved to a new location – under the screen.

The Dual camera lenses are on the rear at the top left corner, likewise, the dual LED flash. The hard keys; the volume up, volume down and power/lock/unlock button are on the right-hand side of the device, left-hand side when viewers from the rear. The device comes with the 3.5mm headphone jack despite the fact that many phone manufacturers are making do without it in their new flagships.

The headphone jack, USB port (Micro USB 2.0) and speaker grill are at the bottom. I must, however, express my disappointment as to the USB type on the Vivo X20 Plus UD. USB Type-C is the modern thing. Even budding OEMs use it on their devices. I really do not understand the rationale behind Vivo’s decision to stick to the Micro USB 2.0 on a phone of this caliber.

Display; more than just a screen

Most times, whenever the word “display” is mentioned, I do not know about you, but for me, visual immediately come to mind. The case is however different with the Vivo X20 Plus UD. The screen isn’t in charge of display duties alone, but also security. 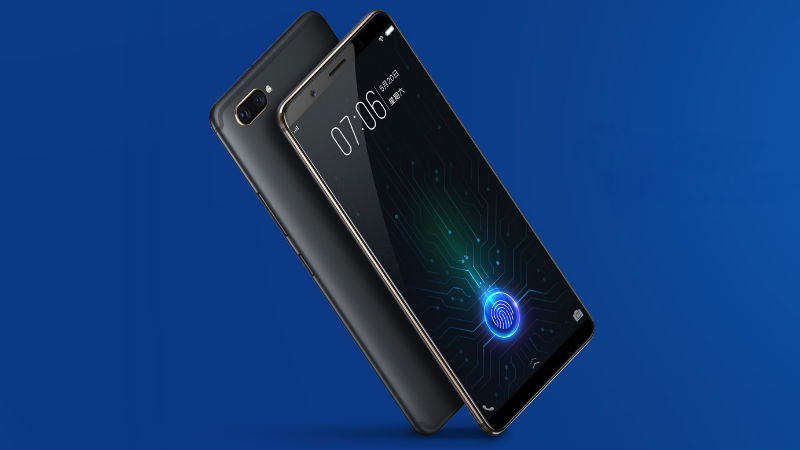 The Under-display fingerprint scanner works perfectly fine and flawlessly. This is made possible as a result of the synaptic sensors embedded at the bottom of the display. This synaptic sensor enables the capture of your fingerprint through the glass on the screen.

The display is of OLED type and is curved slightly on the edges (2.5D curved). The device is a fragile one and due to such reason, it comes with the Corning Gorilla Glass protection against shattering and easy breakage. The screen is a super-sized 6.43-inches display, comes with an FHD+ resolution (2160 x 1080 pixels) and 376ppi pixel density. 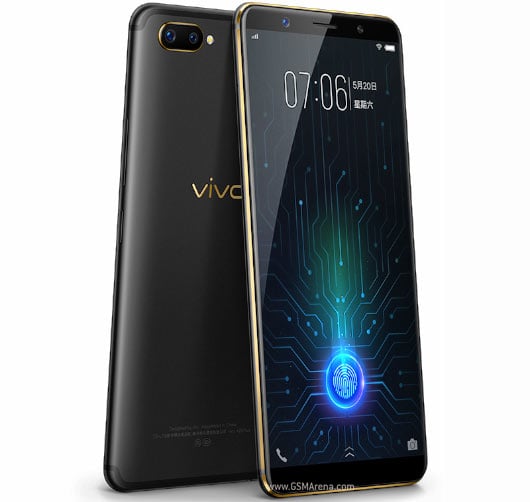 Under the hood, the Vivo X20 Plus UD uses the Qualcomm Snapdragon 660 64-bit processor with Octa-core Kyro – half the cores run at a frequency of 2.2GHz while the other half clocks up to 1.8GHz. The X20 Plus UD features 4GB of RAM and 64 GB of built-in storage capacity. The storage can be increased to 256GB via the second SIM card slot.

The camera on the front is a 12-megapixels sensor with f/2.0 aperture but sadly, no LED flash.

Furthermore, the X20 Plus UD uses the same 3,900mAh Lithium Polymer battery as the original X20 Plus variant. The battery is non-detachable, fast charge and can conveniently keep the device running for a day or more, depending on the intensity of usage.

The Vivo X20 Plus UD was launched with a Rs. 36,100 ($565) price tag. The device is currently available in China and would be available for purchase globally soon enough.