vivo X30 Pro was launched in the year 2019 with Android 9.0 Pie under Funtouch OS 9. The device recently upgraded to Android 10. In this article, we will update you on whether the vivo X30 Pro will receive the official Android 11 (Funtouch OS 11).

You landed up to this article with a question that what is the status from Vivo to push the Android 11 to the newly launched vivo X30 Pro. Well, then go through this article, and by the end of the article you will be able to clear all the doubts regarding vivo X30 Pro Android 11 (Android R) Update Status, either it is Android 11  official update or Android 11 Beta update. 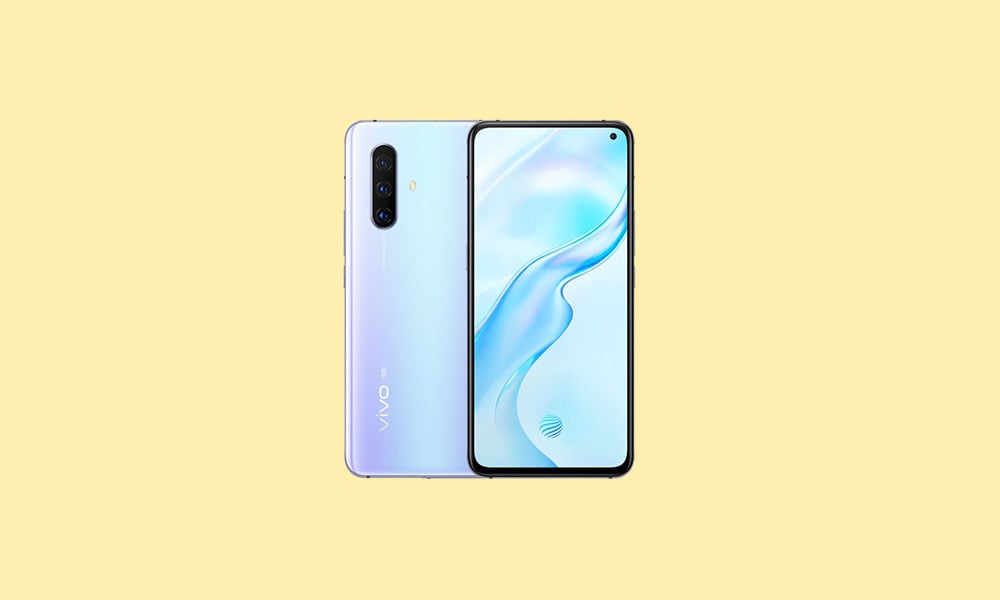 Vivo X30 Pro has a massive 4500 mAh all-day battery which also supports proprietary fast charging. Af far as cameras are concerned, it has a primary 64 MP camera with f/1.8 aperture, a second 32 MP f/2.0 shooter, a third 8 MP f/2.2 shooter and a fourth 13 MP f/3.0 shooter. For selfie enthusiasts, it has 32 MP wide-angle camera with f/2.45 aperture. However, no IP67 or IP68 waterproof ratings are there for this device.

Well, Vivo only promised the beta update of Android 11 to Vivo NEX 3S and Vivo iQOO 3 4G/5G. Regarding the official Android 11 Update for vivo X30 Pro, there is nothing to worry about, the device will surely receive the update. According to the CMO of Vivo, almost every Vivo device gets at least 2 major software updates. Since vivo X30 Pro was launched with Android 9.0 Pie and recently the company started rolling Android 10 update. This device will also receive the next major update; Android 11 R.