A new phone from Chinese smartphone company appeared on China Telecom website with Vivo V1818A model. According to the website, the Vivo V1818A model smartphone will be launched in China as Vivo Y93. The Vivo Y93 smartphone will a successor of the Vivo Y83 launched in May this year. The phone will be launched in next month. It looks like the Y93 could be the first smartphone that powered by Qualcomm Snapdragon 439 SoC under the hood. The U.S based chip maker, Qualcomm launched Snapdragon 439 in June this year. The China Telecom website also revealed the full specs and a price tag of the phone. 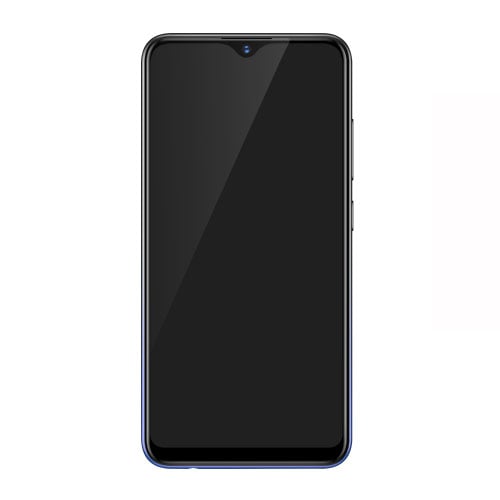 Vivo two different model number V1818A and V1818T smartphones appeared on the website of the Ministry of Industry and Information Technology (MIIT) and Chinese telecom authority (TENAA). The listing revealed the full specs of both phones. It seems like both are the variants of the same smartphone. At that time, the listings did not reveal the name of the smartphone. Now, China Telecom listed the Vivo V1818A model number smartphone as Vivo Y93. 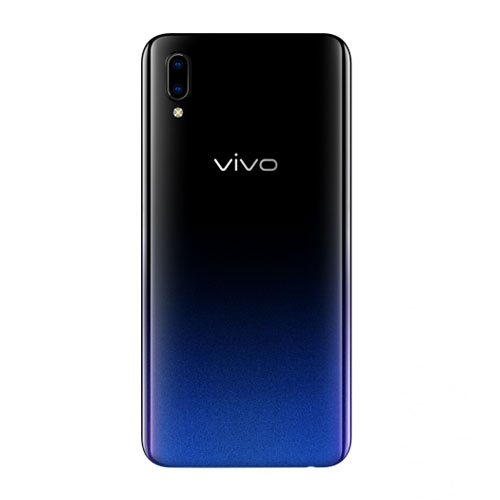 In terms of specs of the phone, the website listing revealed that the Y93 will come with 6.2-inch IPS display panel that offers 720 x 1520 pixels of resolution. The phone also comes with waterdrop notch design on top of the display. The Y93 smartphone packed with 3,935 mAh battery inside the body, there is no word regarding fast charging support. The listing mentioned that there is no fingerprint scanner present in the phone. Which means the Vivo Y93 phone may support face unlock feature.

The phone runs on Android 8.1 Oreo operating system out of the box. Vivo Y93 featured with vertically placed dual camera sensors on the back side of the phone. There are 13-megapixel main camera sensor and 2-megapixel secondary camera sensors on rear side along with LED flash. On the front side, there is an 8-megapixel camera for selfies and video calls. The phone supports, dual SIM cards, dual 4G VoLTE, Wi-Fi, Bluetooth, micro USB 2.0 and 3.5 mm audio jack port.