In this post, we will give you a dedicated software update tracker for the Verizon LG G5 smartphone. Note that the updates for the carrier variants of the device are pushed by the carriers themselves. This is the reason why often they lag behind pushing updates than the OEM itself. With the help of this post, you will be able to keep track of the latest updates pushed for the Verizon LG G5 smartphone. Well, neither LG nor Verizon has been able to push timely updates for the LG G5. Besides due to the lack of transparency in the updated policy, users are not sure when their devices will pick up the updates.

Moreover, LG is also finding itself in a difficult position in the current competitive smartphone market. It’s been a long time since we have seen a good overall smartphone from LG. Though the company has recently unveiled the LG Q92 5G in South Korea, there is no news confirming that it will come to other regions. But looking at the overall price and specifications of the device, LG should not miss an opportunity to get with a band in the mid-range market. So, with that being said, let us take a look at the article itself: 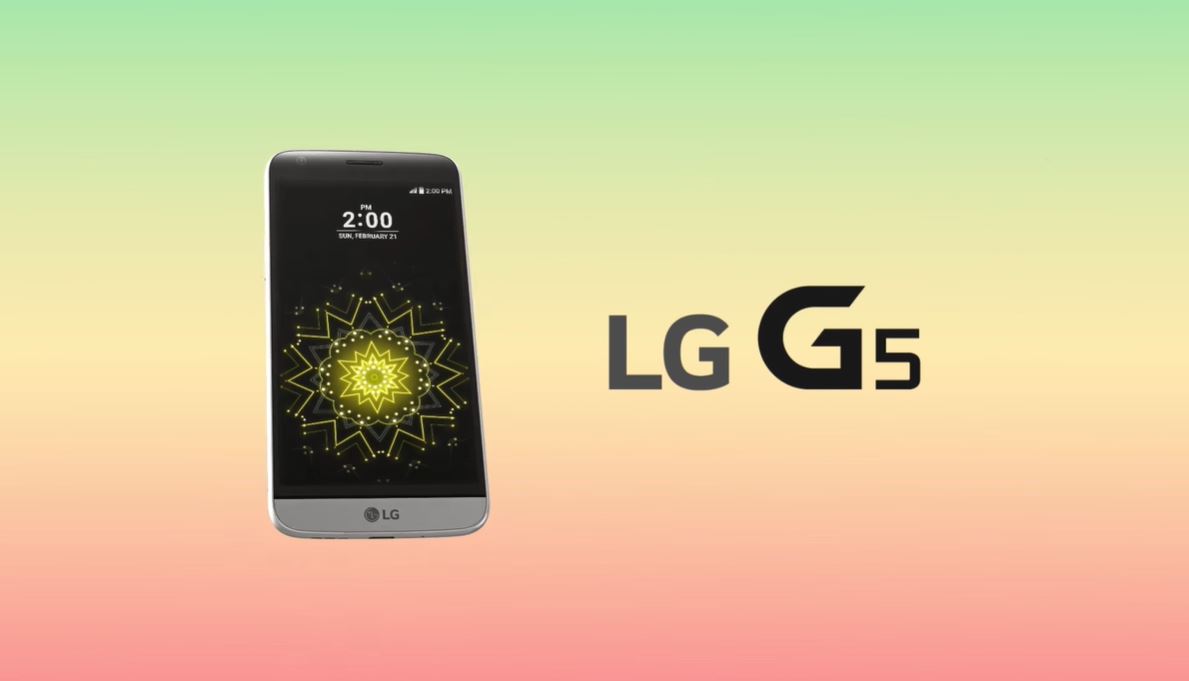 LG released the LG G5 back in 2016 and it is powered by the Qualcomm Snapdragon 820 chipset. Note it the flagship device of 2016. The phone is coupled with 4GB of RAM and offers up to 32 GB of onboard storage. There is no provision of a dedicated microSD card slot rather it has a shared SIM slot. Talking about the display, it has a 5.3-inch with a resolution of 1440 x 2560 pixels and 16:9 ratio. It produces 554 PPI density. The display has the protection of Corning Gorilla Glass 4. 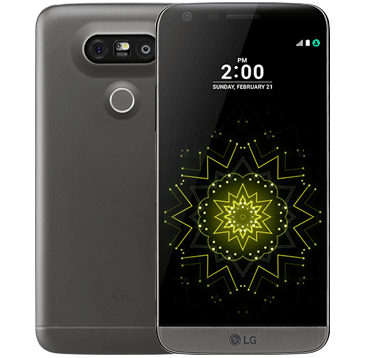 LG G5 has a dual-camera setup at the back with 16 MP + 8 MP lenses. The camera is capable of recording 4K@30fps, 1080p@30/60fps, and supports HDR, stereo sound recording. For selfies, it has a single 8MP camera which is capable of shooting 1080p@30fps. The LG G5 is juiced by a not-so-great 2800 mAh battery that supports Fast charging 18W and Quick Charge 3.0. The fingerprint scanner is mounted at the back of the phone and it comes with Android 6.0 Marshmallow out of the box. Currently, the device sits with Android 8.0 Oreo.

How To Check For Software Update On Verizon LG G5?

notably, the software updates by the carrier networks or the OEMs are pushed via OTA in a staggered manner. This means that the updates will not make its way to all the smartphones at the same time. However, you can always go ahead and check for the software update manually. For that you can follow the steps mentioned below:

If a new update is available, then you can tap on the update notification to download the latest available software update for your Verizon LG G5 device.

So, there you have it from my side in this post. I hope you liked this post on the Verizon LG G5 software update tracker. Notably, all the latest updates will be added at the bottom of the update tracker table. And the latest update is the August 2020 security patch based on Android Oreo. So, check back often to keep your Verizon LG K20 V smartphone always up to date.

In the meantime, for more such awesome coverage, you can head over to our check out our Windows Guides, Gaming Guides, Social Media Guides, iPhone, and Android Guides to read more. Make sure to subscribe to our YouTube Channel for awesome videos related to Android, iOS, and Gaming.