Call of Duty Warzone 2 is being played by millions of players. All are loving the game very much and it has made the developer motivated to work on providing new maps and features in the game. The developers are working hard to make the game efficient for the players by adding features in new updates.

A lot of players are asking about the map of the game. It is about the Rebirth Island. The players are excited to know its release date and they are constantly searching for leaks so that they can get to know about it.

To give you the information related to the release date, we are here with this blog. In this blog, you will find the release date of Rebirth Island in Warzone 2. Continue reading till the end to know more about it. 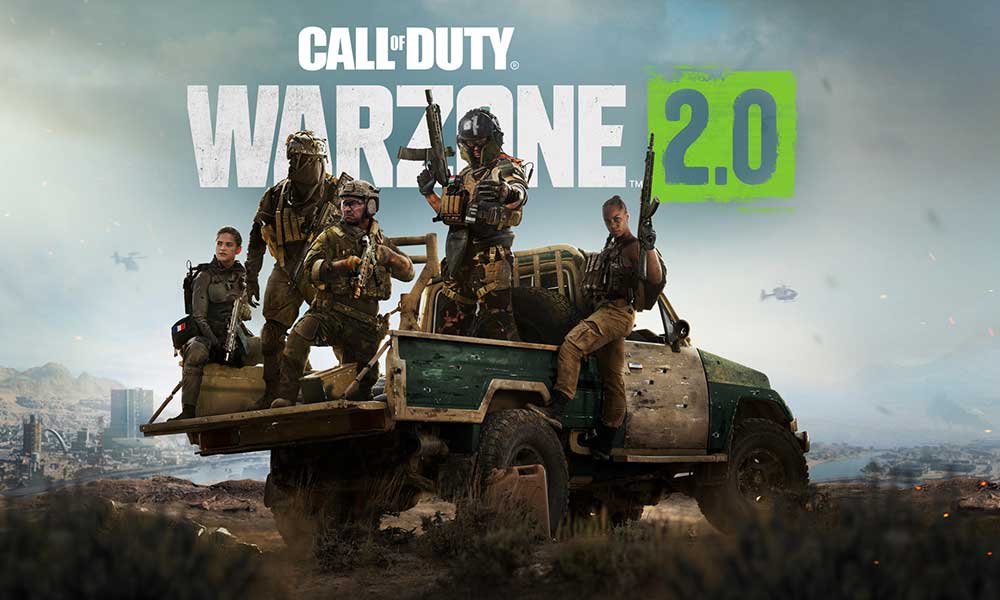 There are a lot of searches being done related to Rebirth Island. The players started to search after a user on Instagram posted some leaked images about it. However, at first, the players were not believing that the map was legit or fake as it was not looking good. But after some time, the posted picture of the map was removed by DMCA takedowns.

After this, the players started to think that it was legitimate. Still, there is no confirmation regarding this. The players are still searching for the release date of Rebirth Island. According to different speculations, the Rebirth Island Map is likely to release in February 2023. It is because Season One is going to end in February 2023 and the developers are likely to add the map in Season Two to surprise the players. However, there are other reports too which suggest that the map will be added in Season Three. Still, there is no confirmation for any of them. It’s speculation only.

Even there are many reports that the developers are still working on the map and it’s likely that they will release it in Season Three or Four. However, only Activision knows, when they are going to release it.

The demand for Call of Duty Warzone 2 is getting higher day by day. It’s only because of the features and gameplay that it brings to the table. We have mentioned all the necessary information that you need to know about the leaks of the Rebirth Island Map. We hope that this blog has helped you in knowing important information about Rebirth Island. In case, if you have any other important leaks, do share them with us in the comment section below.