Popular battle royale game, Call of Duty Warzone, has received a new update with new content for multiplayer and battle royale modes. The update includes a new contract called the Most Wanted, and it happens to be one of the toughest contracts in the game. Players will be able to bring back their dead teammates and test themselves with the new contract.

In this post, we’re going to tell you where to find the COD Warzone Most Wanted Contract and how to complete it. The update should be live for all players now, and it also includes a new light machine gun, the MK9 Bruen. Let’s take a look at the where and how of the Most Wanted contract. 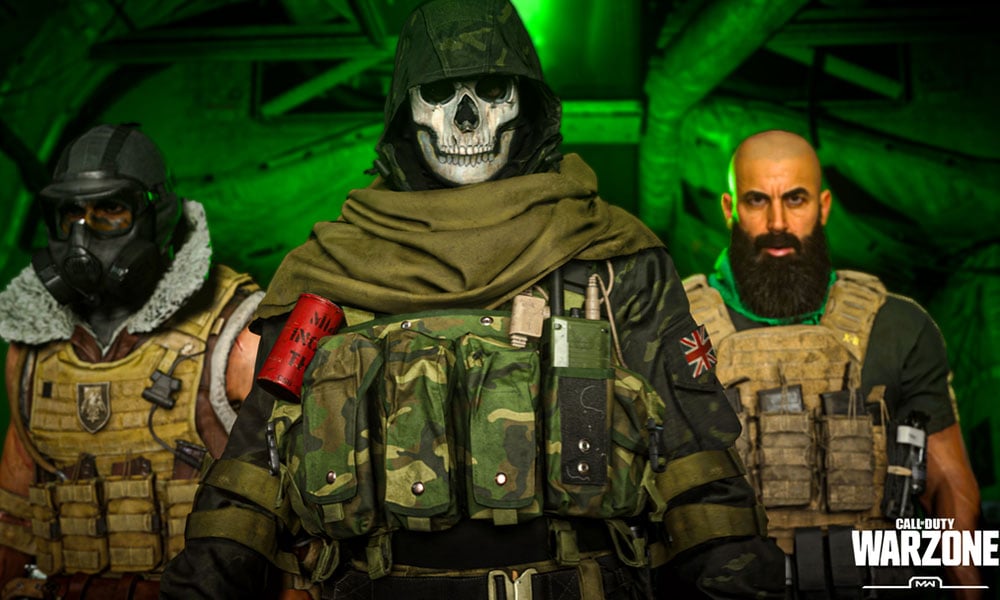 Before we begin, let’s find out a little more about the new Most Wanted Contract. This is a special mission in the game where the players can bring their team back from the dead if they finish the mission. There are no cash rewards, weapons, or other prizes here. The only reward, and probably the best one, is that you’ll be reunited with your team. This will work even if you lose the match. The Most Wanted Contract is available in triple or quad-player modes, and the player becomes the bounty for all other players. The game will broadcast your location on the server, and everyone will be able to see it. All you have to do is survive the 5-minute timer, and you’re done. Once you’ve finished the mission, your dead teammates will be respawned.

Where to Find COD Warzone Most Wanted Contract

The Most Wanted contract will spawn randomly at any time in the map and uses a Crown icon over the player. That’s how to find the Most Wanted Contract in COD Warzone. It will appear more often in triple, quad, or Plunder modes. It appears as a yellow data pad floating around, which can be picked up. They usually show up near and around Points of Interest that are used for driving to other areas in the game. The contract can also be found by opening up your map and zooming in till you see the contract icons. You can start looking for it before you jump from the plane. This way, you can find it and head straight for the datapad and start the Most Wanted contract.

Make sure that you’ve only picked up this contract and not any others along the way. You can only have one active contract at a given time. Most players will only pick up the contract towards the end of the mid part of the game, as that’s when most players need to be revived.

How to Complete COD Warzone Most Wanted Contract

As mentioned earlier, you only have 5 minutes to survive in the Most Wanted Contract. When you do activate the contract, you should probably hide in a high location with minimum exits, such as a warehouse, or a skyscraper. Your teammates can easily cover the entrances/exits, and you will have a good chance of surviving until the end. Five minutes is a lot of time in Call of Duty Warzone, which means that you’ll have to be smart to win. Also, everyone will know your location as it is broadcasted throughout the game and will also have the floating crown on the head. Be prepared to fight as soon as you pick up and activate the Most Wanted contract. If you’re the hunter, then the crown icon is shown in red.

There you are. That’s how to find and complete the new COD Warzone Most Wanted Contract in the new update. Also, be sure to check our other articles on iPhone Tips and Tricks, Games Guide, PC tips and tricks, and Android Tips and Tricks.