To bump up the characters and weapons in Genshin Impact means to ascend them. But this ascending mechanic has some requirements. The most obvious need is the requirement os some specific materials. Only if you have the materials, you can then get on with the ascension. Among the different things required for upgrading characters and weapons in Genshin Impact, one quite an important one is the Whopperflower nectar.

This nectar is necessary for Keqing, Mona, Sucrose, the Ferrous Shadow, the Halberd, the Favonius Warbow, and The Bell. So most people are always in need of this nectar. But how exactly can you get them? That is what we will take a look here in this article. So without further ado, let’s get into this guide on acquiring the Whopperflower nectar Genshin Impact. 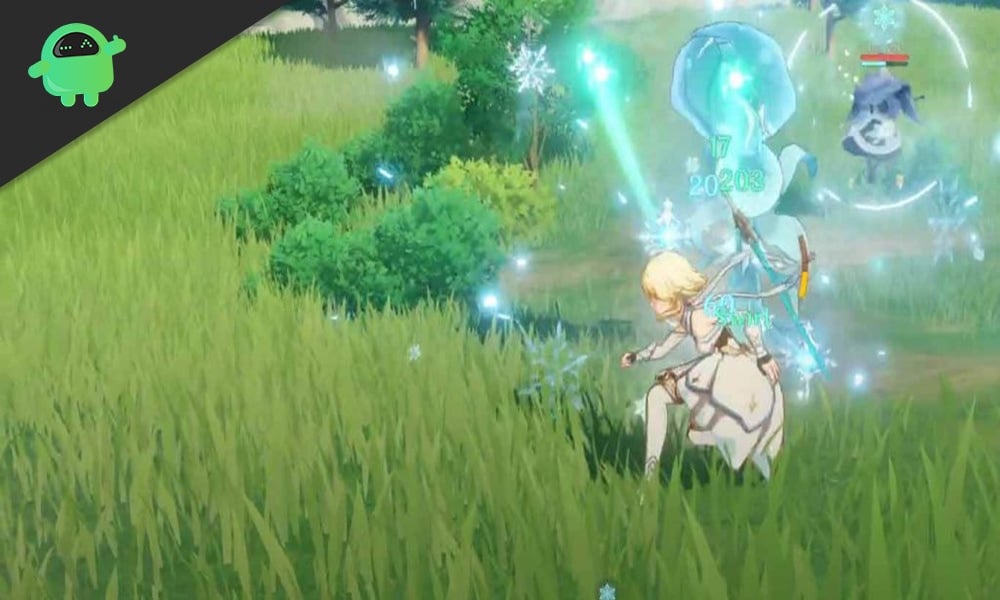 Where can we find Whopperflower nectar in Genshin Impact?

Now the Whopperflower is not just an ordinary. It is an enemy type, and it will attack you. To get the nectar from this flower, you will have to defeat it. But before defeating, you need to find one first. To do that, Open your Adventurer Handbook and check out the Boss tab. There you will see the location of Cryo Whopperflower along with Whopperflower nectar listed as a reward for it. 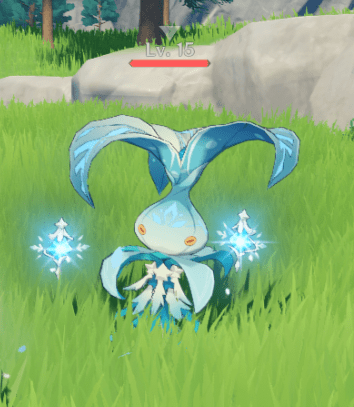 Once you are there, simply cut down the flower and defeat it. As soon as you do it, you will get some Whopperflower nectar for it. Now if you require more, then just open up your handbook again, and you will notice that the Whopperflower has now respawned. So you can use this trick of opening up the adventure handbook and spotting the location of the Whopperflower to get more and more nectar. And by using this nectar, you can ascend Keqing, Mona, and Sucrose as well as a few other weapons. If you do it continuously though, the Whopperflower might take a while to respawn.

So that is how you can get Whopperflower nectar in Genshin Impact. If you have any questions or queries about this guide, then comment down below, and we will get back to you. Also, be sure to check out our other articles on iPhone tips and tricks, Android tips and tricks, PC tips and tricks, and much more for more useful information.