Asus Zenfone 6 (ZS630KL), also known as Asus 6z or even Asus Zenfone 6z that has been launched back in 2019 as one of the flagship-grade smartphones from Asus. The handset came with Android 9.0 Pie on the top of ZenUI skin out of the box and recently upgraded to Android 11 officially. Now, you may definitely ask When Will Asus Zenfone 6 (Asus 6Z) Get Android 12 Update?

Well, if you’re really eager to know more about whether the Android 12 update is coming to your Asus Zenfone 6z or not, then don’t worry. Here we’ve shared all the possible information regarding this. So, keep reading this article till the end. It’s needless to say that Asus is one of the smartphone brands that release very few Android devices every year and still stays in the competition.

The smartphone launching strategy and even the software update policy of Asus aren’t that clear for sure. Even some of the flagship or upper mid-range Asus devices fail to receive the latest Android OS update or the latest security patch update on time, unlike other well-known smartphone OEMs. Whereas other OEMs have improved a lot in their software department, Asus is somewhere lacking. 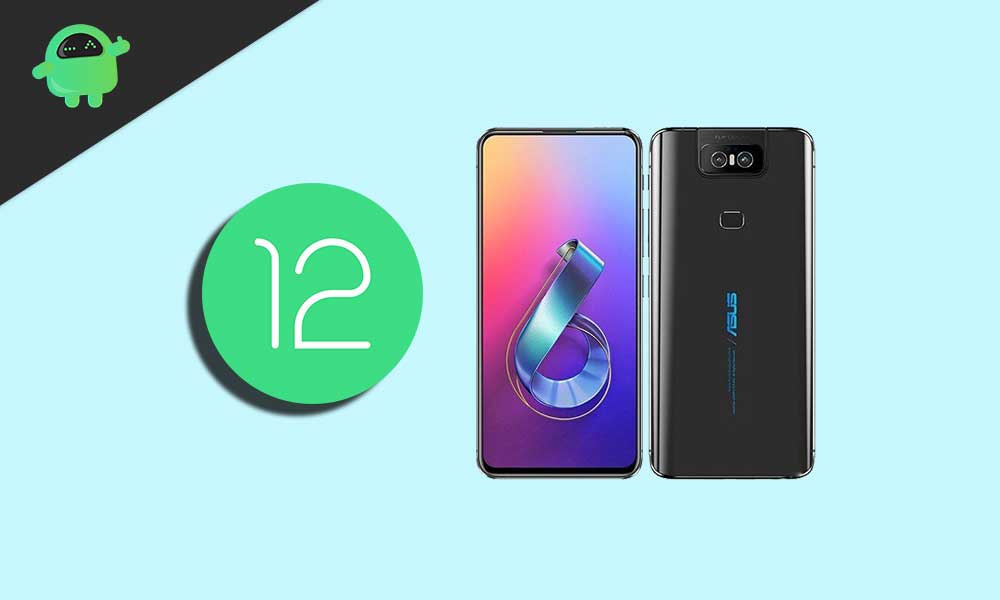 When Will Asus Zenfone 6 (Asus 6Z) Get Android 12 Update?

After releasing a couple of developer preview builds, Google has finally launched its much-awaited Android 12 Beta 1 update for its eligible Pixel models apart from a handful of device models from other brands like Oppo, Vivo, OnePlus, Xiaomi, ZTE, Tecno, Realme, Sharp, and TCL. It’s worth mentioning that Asus is one of the Android device maker partners that also enlisted for the Android 12 Beta program.

Yes! You’ve guessed it right. Asus Zenfone 8 is that eligible device to receive the first beta build of Android 12 officially via the Android 12 Developer Preview Program for Asus. Although the initial Android 12 Beta build has some issues or bugs or even stability issues as usual, if you’re an interested Zenfone 8 user to get an early taste of the latest Android OS, Asus welcomes you.

Last year, Asus 6z was the only device to start Android 11 beta testing by Asus a couple of months after Google has released the first public beta of Android 11 to its eligible Pixel devices. So, this year we can expect that Asus will start delivering the Android 12 beta update to its eligible devices via the early beta program but Asus 6z may not be on the list, unfortunately.

To recall, Asus will start pushing the stable Android 12 update for its Zenfone 8 series most probably by the end of 2021. Whereas the ROG Phone 5 should receive the same by Q1 2022 expectedly.

However, it seems that Asus has kept Zenfone 6z (Asus 6z) in their list to push additional security patch updates and system improvement updates for a while. Recently, Asus has released a new software update that includes the Android security patch update, improved APN version, and the status bar can’t slide out while playing videos or games on full screen.