Predator Hunting Grounds is a new survival game based on the Predator movie series. Where you can act as a predator and kill your targets. And in order to win, you have to make great strategies. All the AI soldiers and other weapons are very hard to demolish and de-arm. If you’re acting as a Soldier/Fireteam in Predator hunting Grounds, then you can use several tactics to win the game easily. Today we will talk about a few tricks or tactics which you can use to win as a soldier/Fireman in Predator Hunting grounds game. So if you are ready for hunting, lets to go start the game.

If you’re a big fan of the Predator franchise, then you would know how hard it is for human soldiers to kill predators. They are equipped with let’s high tech technology, bombs, machines, projectors, holograms, and much more. So in order to win the game as a soldier or a fireteam, then you have to create your own masterplan to defeat Predator hunting grounds. Since the game is multilayer mode and is published by Sony, you can see some great graphic detailing for the game. In short, if you play the game, it’s not that easy to win! 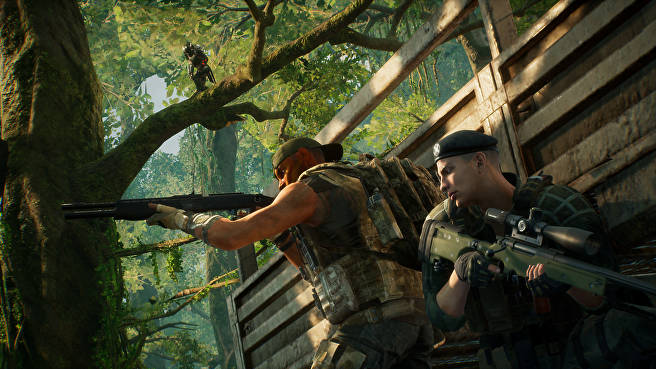 How to Win as a Soldier/Fireteam in Predator Hunting Grounds?

Hunting Ground Predator is a multiplayer shooting game. The environment is set to remote jungles of the world. You will be playing as a Fireteamto hunt the Predators with four more members. You have to hunt the Predator before the Predator finds you. It has an immersive asymmetrical view. The game is fun and very challenging. It is not easy to win, so you must have to acquire some skills and tricks to pull it off with the Fireteam. Firstly, you have to learn about the game mechanics of the game. More importantly, you must know how to protect yourself and win in the game. 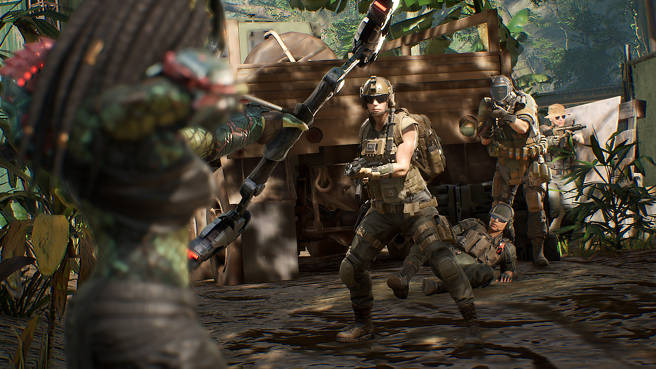 In the game match, always try to stick together with your teammates don’t get too spread around. If one is too further from others, predators will group up and will attack the players one by one. 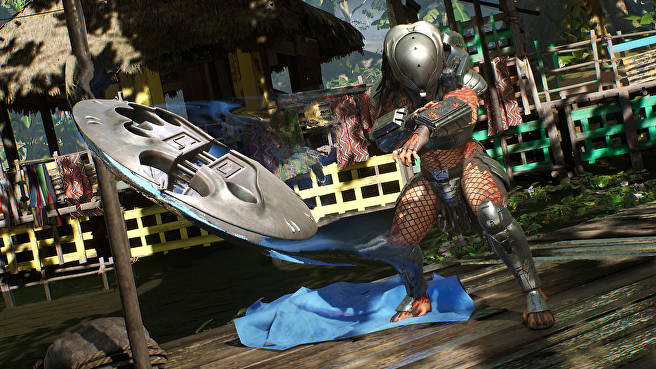 Whenever you see a predator around, press the d-pad while aiming and shoot. This will alert your teammates, and you can locate the Predator easily to hunt it.

Members that are killed from your team will be added to the reinforcement mission, complete the mission as soon as possible. While you will be busy reviving your teammate predators will use that time to track you and hunt you down.

4. Don’t wait, Kill the predators as soon as you see them 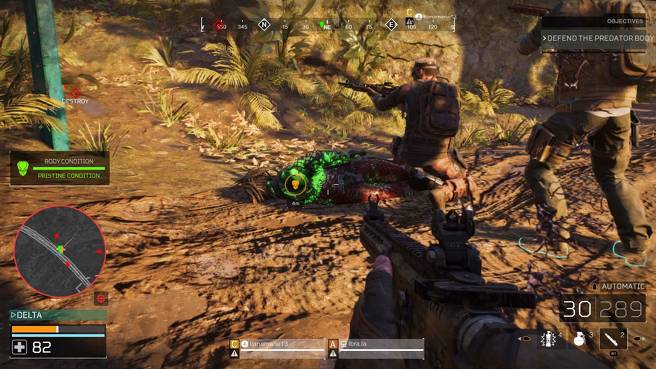 Predators are very weak and surprisingly easy to kill, so if you notice any of them, shoot and try to kill them immediately. Alert your teammates and hunt the Predator, don’t let them escape. If they escape, follow the blood trails with your teammates and find the. Avoid going alone. 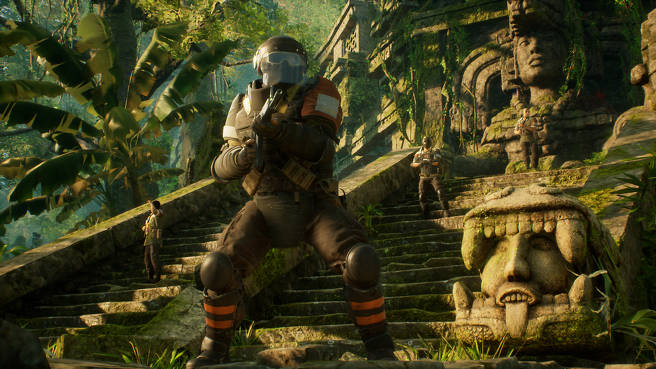 Predators are not the only threat in the game that you will have to look after. there are AI soldiers that hunt players. Don’t underestimate them as they are not that weak as predators. So kill them as soon as you notice on. If you are not careful, the enemy soldiers will put heavy damage on you. Avoid them if you are alone. 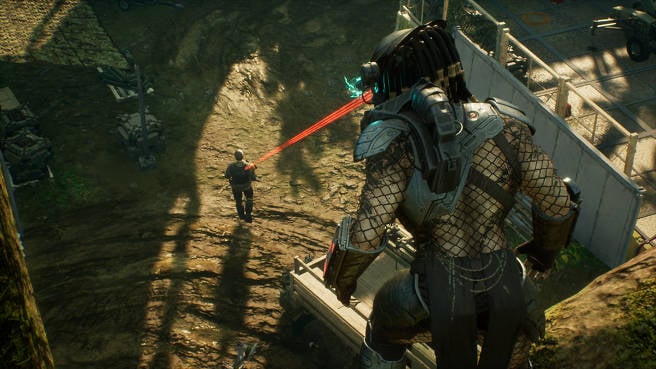 7. Covering yourself in mud to avoid Detection 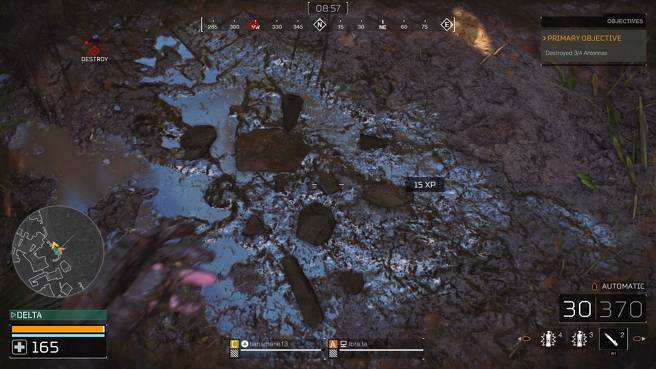 8. Reload your ammo as soon as it is empty 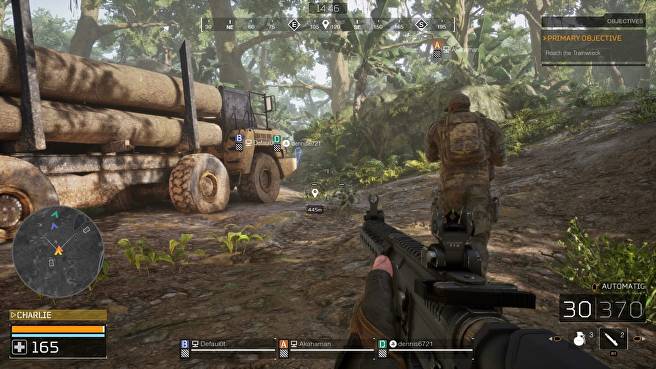 Keep a constant eye on your supplies. It is very common, while during an encounter, you will be out of ammo. So try to reload the gun as soon as it is empty.

9. Get Sneaky if you are  going For an Objective-Based Win 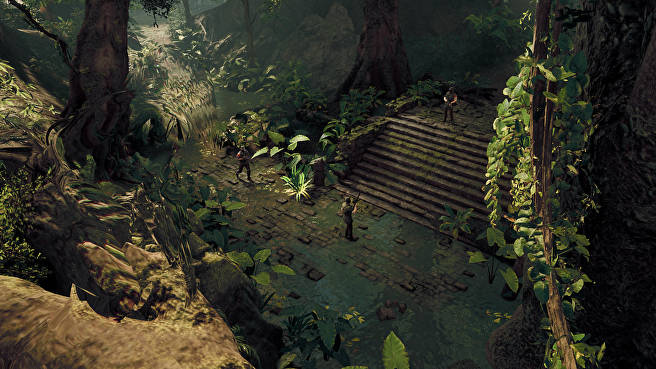 If a shoulder heads off to take the next objective alone at the objective area, then it is very unlikely that the predators will notice you. If you are careful and you hide your self in mud often to avoid an encounter, then its the best headstart o win the match without much of a hassle.

Predator Hunting Grounds is a new concept of a game that is not so easy to play and win. It needs tactics, skills, and team coordination in order to win the game and win against Predators. So I hope the above tips will help you get some extra points in the game fo the battle. In case you have some personal tricks which you want us to add, then you can comment down below. If they are legit ways to fin, we will surely add them here to help other gamers!