Talking about the specifications the Sony Xperia XZ1 comes with a 5.2-inch IPS LCD display. Powering the device is a Qualcomm® Snapdragon™ 835 processor and supporting this a 4 GB RAM and a 64 GB ROM is provided. The micro SD card support up to 256 GB is also added. Out of the box, the device will get Android Oreo. Coming in to the camera a 19 MP sensor and a 13 MP is added to the rear and front respectively. The battery provided is low in capacity considering the current trends and is a 2700 mAh battery. 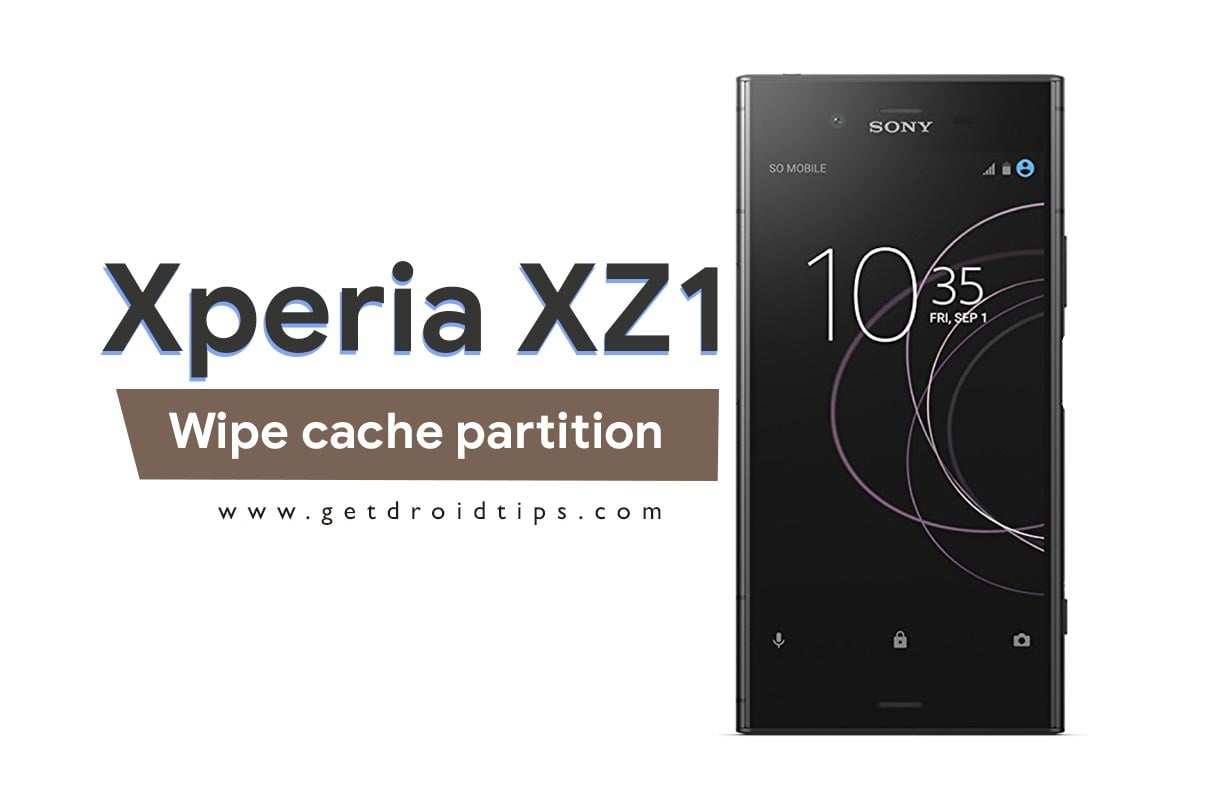 Cache memory is an important part of smartphone devices. Cache files help you increase the startup speed of various apps and even the system as a whole too. But a corrupted file in the cache can seriously affect the performance of the device. At times this can cause serious issues with the device. But any such issue can be easily solved by clearing the cache files. This can easily solve a lot of issues with the device. The steps to wipe cache partition on Sony Xperia XZ1 are:

I hope this guide was useful in understanding how to wipe cache partition on Sony Xperia XZ1. If any queries or feedback, please leave a comment below.