With the passage of time, Android keeps collecting temporary data and cache inside its memory. This cache data reduces the performance of the device. So today, we are going to guide you on How to wipe cache partition on Leagoo M5. We should wipe cache partition time to time as it will delete all unnecessary cache files immediately.

Talking about the specifications, Leagoo M5 features a 5-inch IPS HD display with a screen resolution of 1280 x 720 Pixels. It is powered by Mediatek MT6737 64-bit Processor coupled with 2GB of RAM. The phone packs 16GB internal memory with expandable storage support of 64GB via microSD card. The camera on the Leagoo M5 comes with 5MP rear camera with dual-LED dual-tone flash and 2MP front camera for selfies. It is backed by a Non-Removable Lithium-Ion 2,300mAh battery. Leagoo M5 also has a fingerprint sensor on the back. 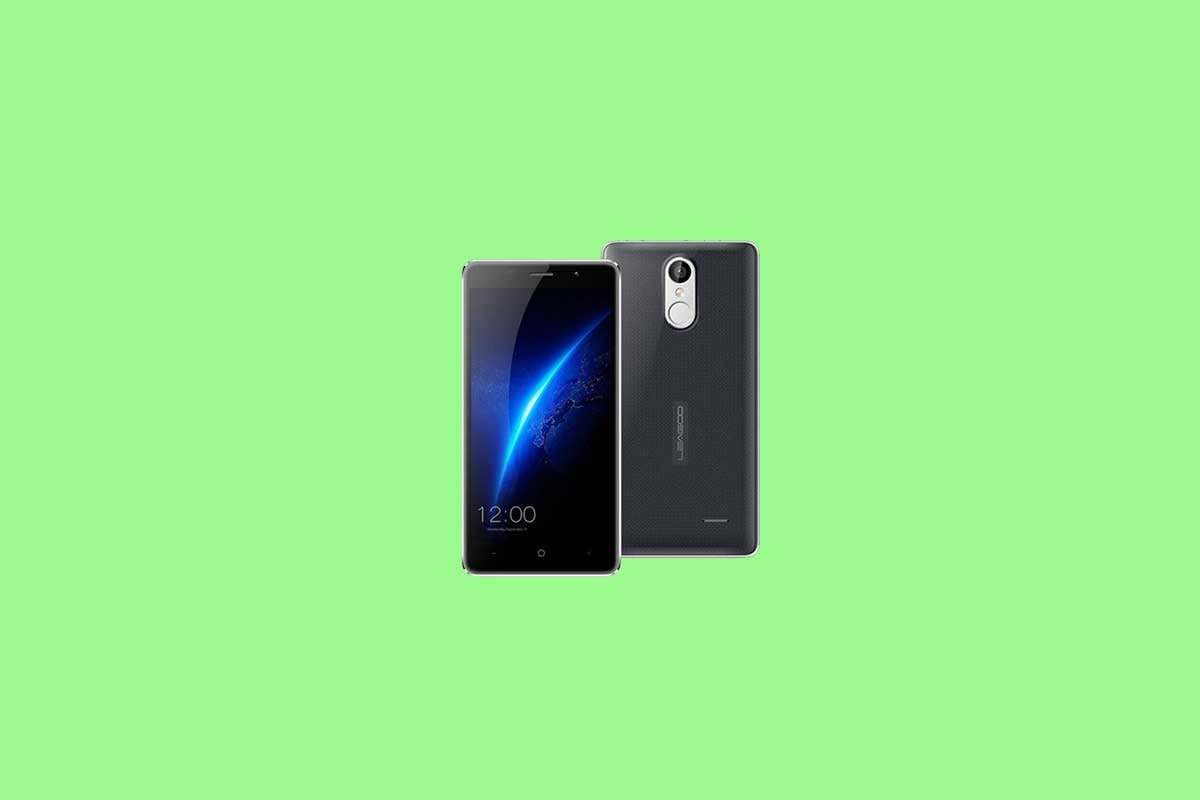 What is Wipe Cache Partition?

So, guys, this is how you can successfully Wipe Cache Partition on Leagoo M5. We recommend you to wipe cache partition at least once a month to avoid performance issues in your device. If you are facing difficulty in any step then let us know via the comment box below. We will be happy to help you out. 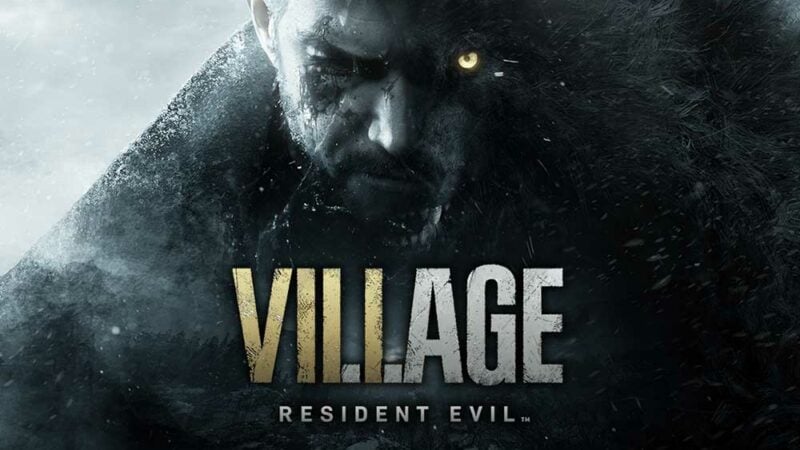