The new Arrival season has just started in Destiny 2, and much like what happens every time a new season comes, we get to collect new gear for our characters. With the new season, we get a Season pass which this time around gets us an exotic Grenade launcher in the first tier itself. This is Witherhoard and even though it is easy to collect it in the first tier itself, acquiring the Witherhoard catalyst is not that simple. 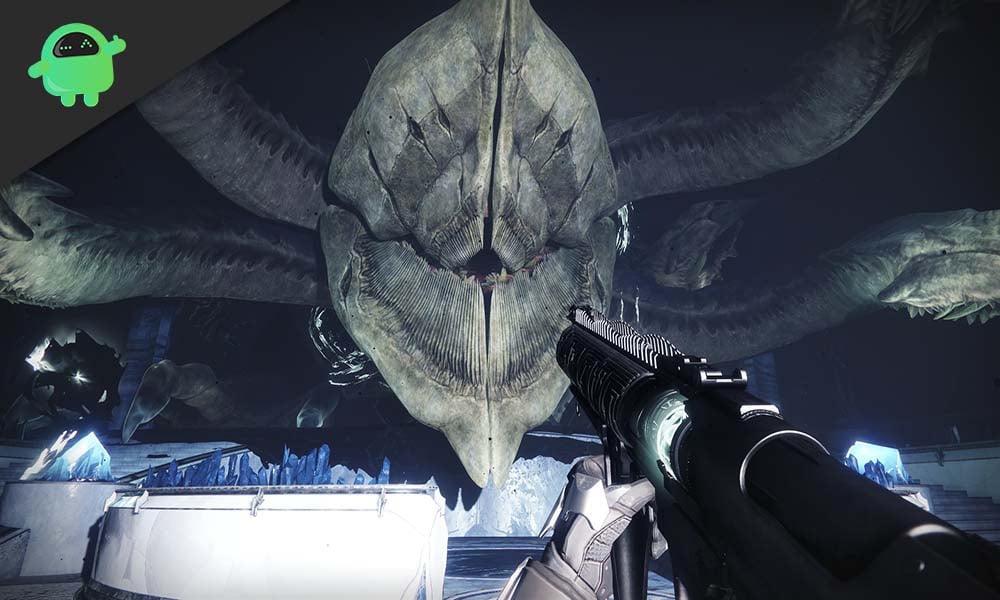 How to get the bank job quest done to acquire the Witherhoard catalyst?

Once you talk to Banshee-44 in the tower, he will give you four steps to complete the bank job quest. This will include 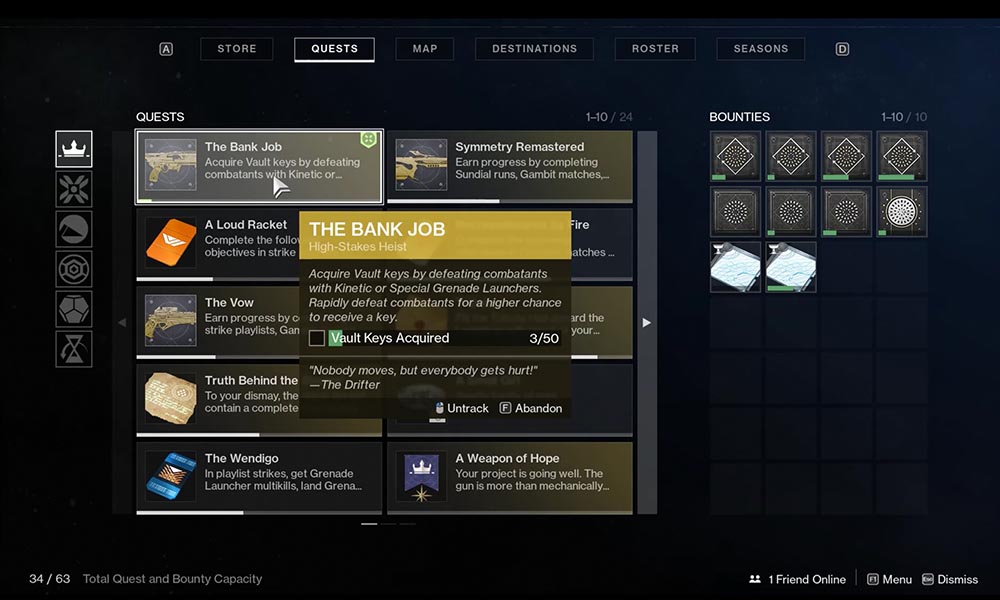 The first steps require you to collect a total of 50 vault keys from enemies by defeating them with a kinetic or a special grenade launcher. If you kill the enemies rapidly using these launchers, the chances of the enemies dropping the vault keys will get higher. It is best to equip yourself with both a kinetic grenade launcher, as well as a special grenade launcher. Then you can head over to places like Escalation Protocol, the Leviathan’s Castellum, the Whisper mission’s Shadow Thrall section, and get as many enemy kills as you want as quickly as possible. Once you have 50 vault keys from your enemies, then you can move ahead to the next step, which is the most grinding of the lot.

Now the next two steps are relatively straightforward. You need to get a total of 100 PvP guardian kills using a Grenade launcher and then 300 PvE multi-kills with a grenade launcher again. Once you do that, you can then head over to Banshee-44 in the tower, and he will hand over the Witherhoard catalyst as a reward for completing the bank job quest.