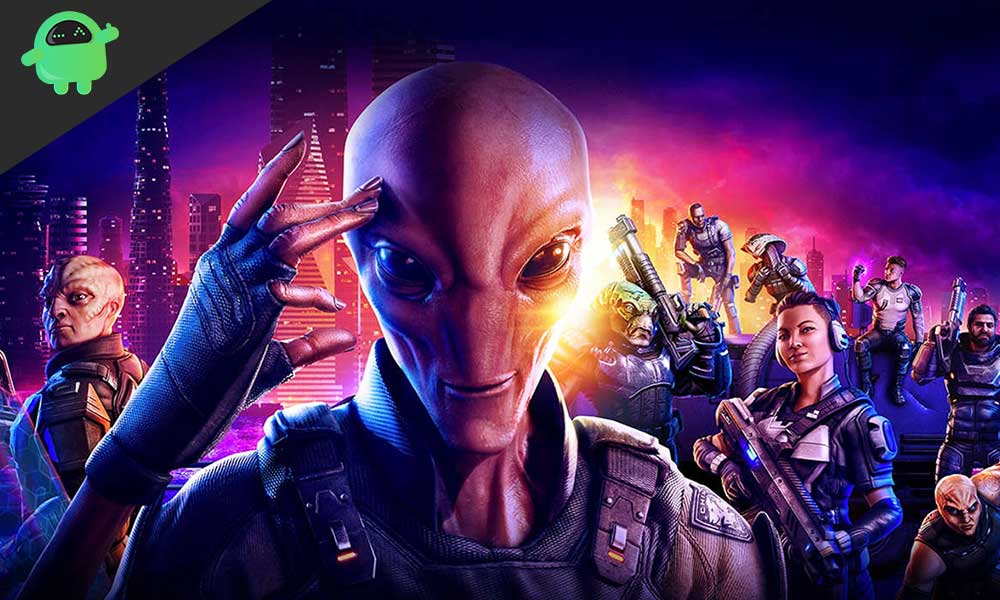 After completing the groundwork, you enter into the operations. Like you may have guessed right now, this might get deadly. This is where you will encounter the enemy faction and fight against them. Operations are also the stage in the process of investigating where you get to find out the secret hideouts of the enemy faction, as well as defeat them. Ultimately, this is your ticket to the boss.

This is the last stage of the process of defeating a faction. The takedown is where you meet the boss and ultimately, take him down to defeat the enemy faction. However, here also you’ll encounter the enemies other than the boss himself. Beware though, unlike those in the Operations, the ones here are times stronger! Eventually, you’ll make up your way to the boss. Defeating the boss marks the defeat of the enemy faction, thus coming to a conclusion to our investigation.

Summing up our guide, the process of investigating the enemy faction involves three stages – the Groundwork, Operations, and Takedown. Each of these stages has a purpose, which will eventually take you to the boss by progressing through the stages. In Takedown, you’ll meet the boss, and defeating him marks the conclusion to your investing and the defeat of the enemy faction. Please let us know by commenting down below if you have any further queries regarding the same.