Here we will discuss the release of Android 9.0 Pie update for Xiaomi Black Shark.

Xiaomi Black Shark comes in black color with green accent colors. The device features a 5.99 inches full-HD+ IPS LCD display with a screen resolution of 1080 x 2160 pixels. It is powered by Octa-core Qualcomm SDM845 Snapdragon 845 coupled with 6 and 8 GB RAM variant. The handset has a internal storage support of 128GB (8GB RAM variant) and 64GB (6GB RAM). Xiaomi Black Shark sports a dual-rear camera setup with a 20-megapixel sensor and a 12-megapixel sensor, both with f/1.75 aperture and LED flash. It has a front camera with a 20-megapixel sensor with f/2.2 aperture. Connectivity options include 4G LTE, Bluetooth 4.0, GPS, AGPS, and Glonass. Sensors onboard are Gyroscope, Geomagnetic, Gravity Sensor, Proximity Sensor, and Ambient Light sensor. 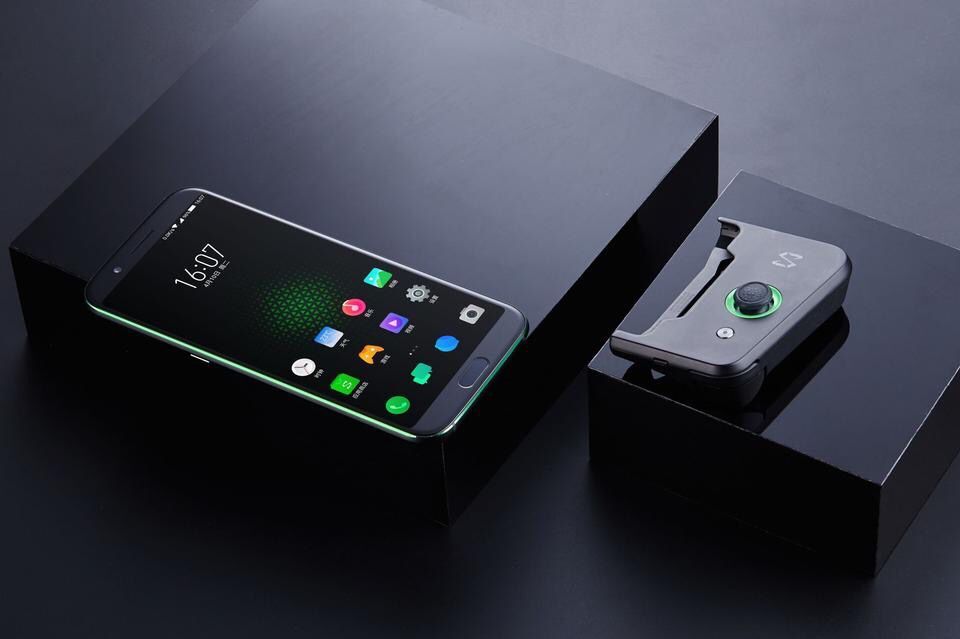 Xiaomi Black Shark gaming phone offers a water-cooling system, a metal case in an industrial design, and an optional gamepad. The handset came out of the box with Android 8.1 Oreo. This device will get the official Android 9.0 Pie update anytime soon. Xiaomi has not yet announced the ETA (estimated time of arrival), we will keep the post updating. For all Xiaomi update timeline, you check out the List of Android 9 Pie Supported Xiaomi Devices.

Currently, there is no custom ROM available to try on Black Shark. So stay tuned to get more info about the update here.