Android becomes a hot topic for smartphone enthusiasts when we are approaching the month of September. It is because Google releases the latest iteration of its Android OS this month. Since we are in August and just a few days away from the launch of Android 11, Android fans are bound to get excited. The majority of the users would be thinking about when their phones will get the Android 11 update. While others would be thinking whether their devices will pick up Android 11 updates or not. Many heavy skinned OEMs like Samsung, Xiaomi, OnePlus, are already working on their skins on Android 11.

However, Xiaomi is different from others, as it pushes its MIUI updates separately from the Android OS updates. The latest version of MIUI is the MIUI 12 which is available for a bunch of devices across multiple regions. Xiaomi released the Mi 10 Youth Edition this year aka Xiaomi Mi 10 Lite and the Redmi K30 5G in other regions. In this post, we will give you all the details about the Android 11 update for the Xiaomi Mi 10 Lite. We will provide you with all the information related to Android 11 for the Mi 10 Lite/Redmi K30 5G. So, with that being said, let us take a look at this Mi 10 Lite/Redmi K30 5G Android 11 update tracker. 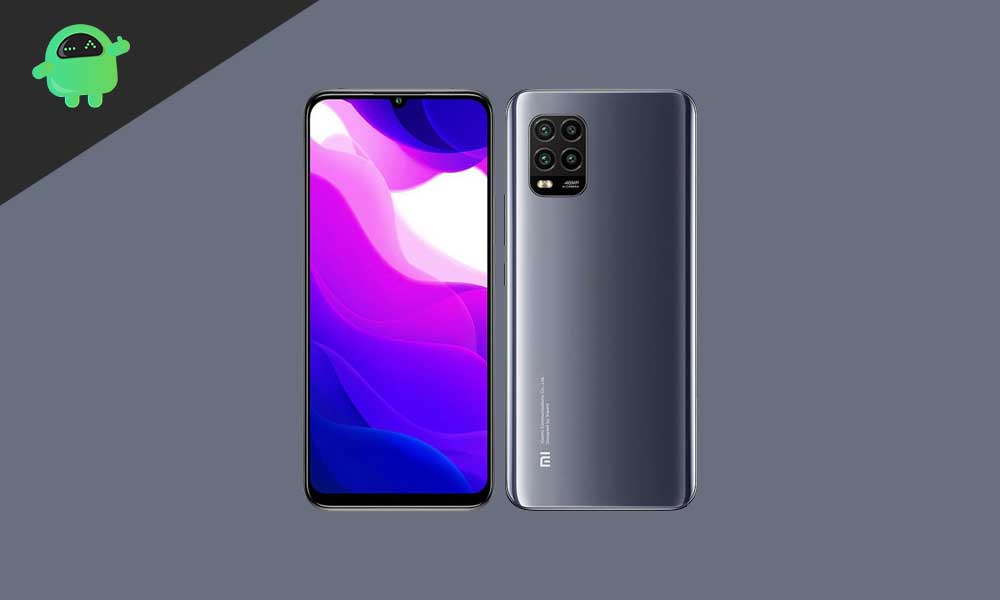 Today Xiaomi rolled the January 2021 security patch for the device with software version V12.1.6.0.RGICNXM. The update brings nothing new except the security patch and bug fixes.

Today Xiaomi rolled the Android 11 beta based on MIUI 12 for the Mi 10 Lite globally with software version V12.1.1.0.RJIMIXM. To install manually, you can follow our guide.

Today Xiaomi rolled the Android 11 beta based on MIUI 12 for the Redmi K30 5G in China with software version  V12.1.1.0.RGICNXM. If you are already running the stable beta version, then you will receive this update on your device via OTA. If not, you can manually update to Android 11 by following this guide.

We have already seen multiple developer previews and beta updates of the Android 11 updates. So, we have pretty much all the information on what we should expect from the upcoming Android 11 update. For complete info on Android 11 features, you can check out our already posted article here. And for your convenience, we have also had Android 11 related videos on our YouTube channel. You can click here to check out all our coverage on Android 11.

As per a recent MIUI 12 beta 20.8.18 release note, the two devices i.e. Mi 10 Lite and Redmi K30 5G are temporarily suspended due to an Android version upgrade. Here is what the official release note says:

A point to note here is that although it is not mentioned that Android 11 is the update for which both the models have been suspended, we speculate it is Android 11. Because, the duo came with Android 10 out of the box, and it only makes sense to prepare for a future upgrade. So, Android 11 it is. Moreover, other speculations are Xiaomi might also release MIUI 12 update alongside Android 11 for Mi 10 Lite and Redmi K30 5G in other regions.

Though it is not clear what Xiaomi has in its minds, we can only hope that Android 11 makes its way sooner for these devices. However, Xiaomi is not one such brand that stick to its words. So, we would advise our readers to take hold of your horses and let something official come up about the Android 11 update. We will keep our eyes open for any developments in this regard.