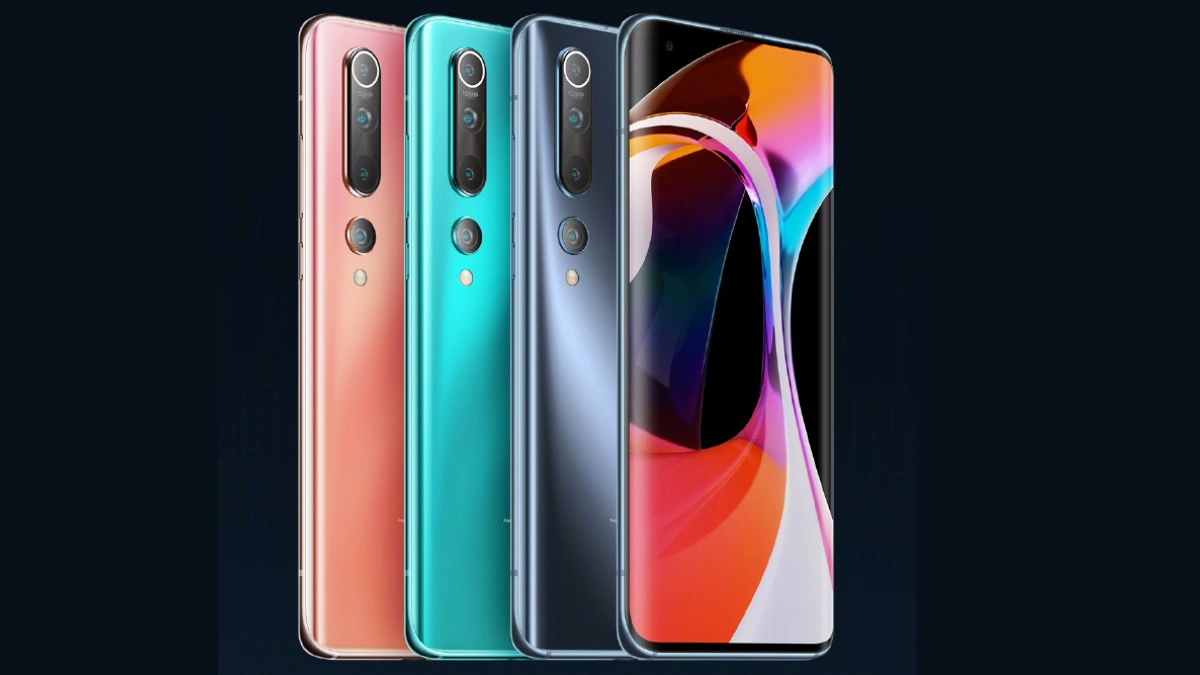 As per the timeline is concerned, Google usually releases its stable version in Q3 after a series of developer previews and beta releases. Android 11 is currently available as DP4 version and soon, it will get its first beta release. Google holds its Google I/O event every year where the Android version is officially released and I don’t think so this year won’t be any different. Here’s a list of Android 11 features.

Android 11 is the latest iteration with a bucket-load of features such as scoped storage, new UI, etc. In fact, it has a slew of features that you would see as the following:

According to an update released on June 11, Xiaomi Mi 10 Pro is restricted from MIUI 12 beta update for three weeks only after which, it will start receiving the updates as schedule. This also means no stable update will be affected and Mi 10 Pro might get MIUI 12 stable version by then. Google is slated to launch Android 11 stable update in Q3 2020. Further, Xiaomi will perform necessary tweaks before rolling out Android 11-based MIUI 12. According to a newly leaked timeline, Xiaomi could release an official version of Android 11-based MIUI 12 sometime in December this year after pushing a few private updates through September and November. Although Mi 10 Pro 5G will get Android 11, there’s no confirmed date as of now. You can check out this page for further updates.