As we all know that Xiaomi will unveil their 10th anniversary special Mi 10 series in China. Earlier Xiaomi; Product manager through Weibo gave us a hint about the release date and pricing of the device. Although he took his post down immediately after posting in Weibo. He hinted that the smartphone will launch in China after Chinese Spring Holidays i.e. after January 25.  But now, rumors suggest that the Chinese giant i.e.  Xiaomi will be launching the Mi 10 and Mi 10 Pro 5G smartphones in early February. Apparently a leaked poster which was surfaced last week claims that the company will be unleashing its next flagship phones on Feb. 11.

There were many leaks about the upcoming Xiaomi Mi 10 series but nothing confirms the design of the smartphones except the hands-on image which went online a few days before. These images which have been surfaced online reveals the frontal and rear design of the smartphone. The new images which have been revealed show us that the new Xiaomi Mi 10 Pro 5G smartphone has a display that marvelously curves towards its left and right sides. The display will also sport a punch-hole which will sit in the top-left corner of the screen. Reportedly, the upcoming smartphone will also sport an in-display fingerprint scanner. The tipster who shared the hands-on image also claims that the upcoming Xiaomi Mi 10 series will go on sale on Valentine’s Day i.e. on Feb. 14. So the launch event may be on February 11 or early as suggested. 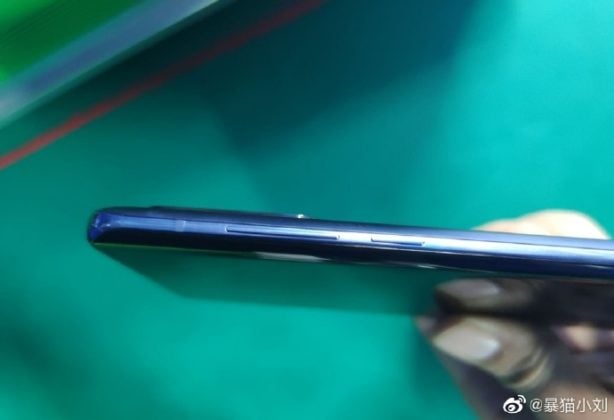 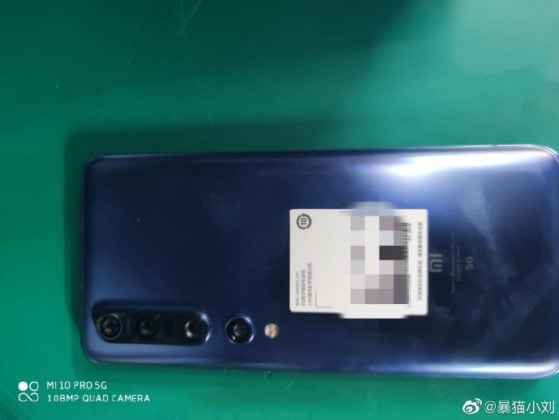 Further, the watermark on the leaked images shows us that “Mi 10 Pro 5G 108MP Quad Camera”.  The label on the device also carries M2001J1C as the model number. Earlier, we have seen the same model number which was spotted on 3C certification with a 66W charger in the box and apparently we have seen the same recently in the database of TENAA. Coming to the placements, the bottom of the Mi 10 Pro 5G is fitted with the SIM card compartment, a USB type C port, a microphone and finally an external speaker. 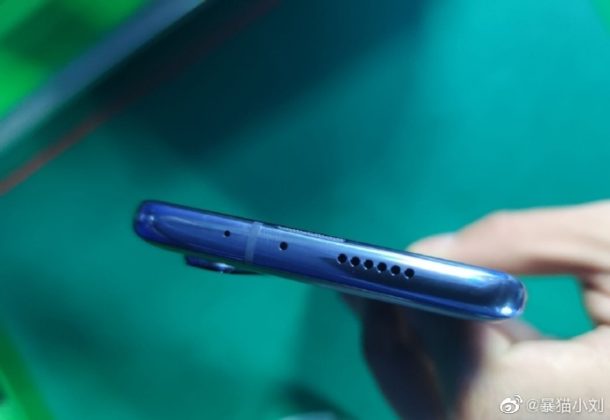 And to the top edge of the device, it seems to be equipped with a secondary microphone and additional speaker grills. To the right, we can see the volume rockers and power key buttons. Another image shows that the phone could be shipping with a whooping 65W rapid charger. Further, there is also an image of the retail package which shows us that it’s a black colored box with minimalist design and features a large-sized “10” number. 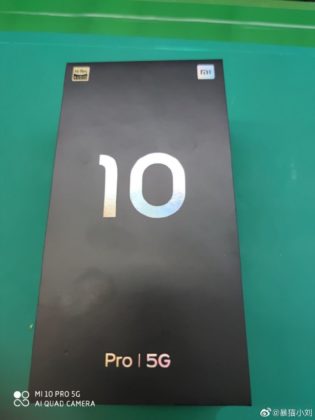 Apparently, a new leak has revealed the upcoming Mi 10 will come with a slower charging technology but one that still surpasses last year’s Mi 9 and Mi 9T Pro. According to the reports by Technology B, a Weibo account which also posts some details about upcoming devices. 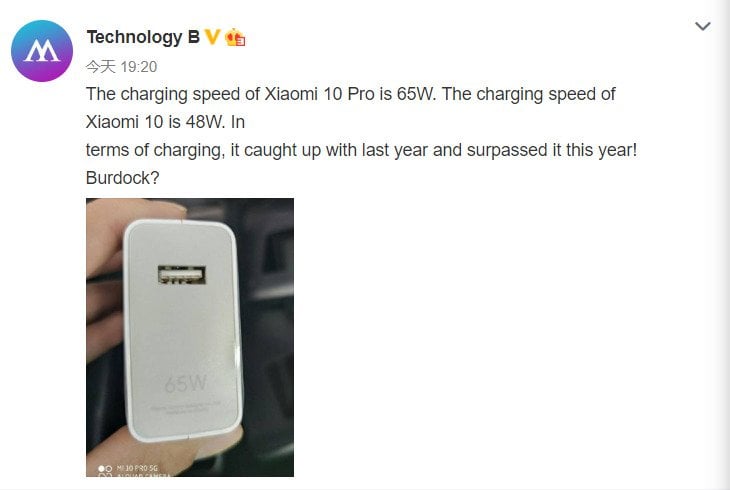 They claim that the normal Mi 10 will support 48W fast charge technology. Obviously this is faster compared to last year’s flagship which is the Xiaomi Mi 9’s 30W fast charge and their own Xiaomi Mi 9 Pro 5G’s 40W fast charging. However, this is slower while comparing to the Mi 10 Pro’s 65W charging tech. 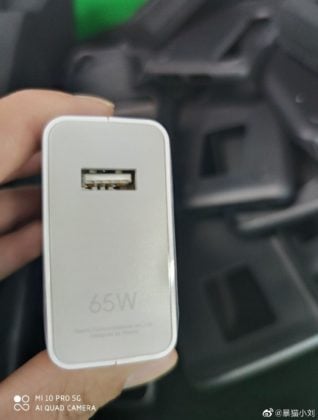 So now we can confirm that the Xiaomi Mi 10 will charge slower compared to the Mi 10 Pro. But as per the earlier leaks, Mi 10 would have a bigger battery compared to Mi 10 Pro. This report comes from the popular tipster i.e Digital Chat Station through a Weibo post. According to the Weibo post, the Mi 10 will pack a 4800 mAh battery. While the Mi 10 Pro will have a battery capacity of about 4500 mAh. We don’t have any information relating to the charging speed for Wireless charging of both the phones. As per reports, it will be faster while comparing to the previous generation “MI” flagships. 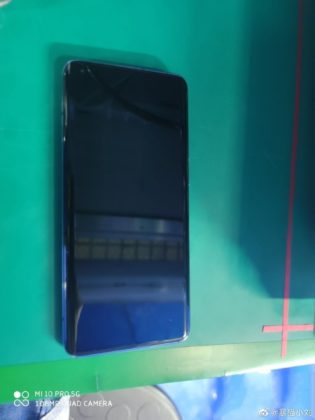 According to the rumor which has been so far on the web confirms that the Xiaomi Mi 10 Pro 5G could be coming with an AMOLED display which supports a refresh rate of up to 120Hz. The new device would be coming with support for the latest Wi-Fi 6 technology. The Mi 10 Pro 5G will sport a quad camera setup. This quad-camera setup will include a primary 108MP Samsung sensor which couples with a secondary 20MP ultra-wide sensor. It will also sport a tertiary 12MP telephoto sensor, and finally a 5MP depth sensor.

As expected both the smartphone phones will be fuel the latest Qualcomm Snapdragon 865 processor and also will sport Samsung’s in-house 108MP primary camera. Earlier, there were reports that the upcoming Xiaomi Mi 10 will sport a 64MP primary camera.  But now a Weibo post by Digital Chat Station claims that the new 10 will also sport the same 108MP camera.

We also expect both the smartphones to sport an AMOLED display with a punch hole at the top left corner. We can confirm this punch-hole display as we have seen this in the hands-on images. It will also sport stereo speakers, and it will run on MIUI 11 based on Android 10 out of the box. 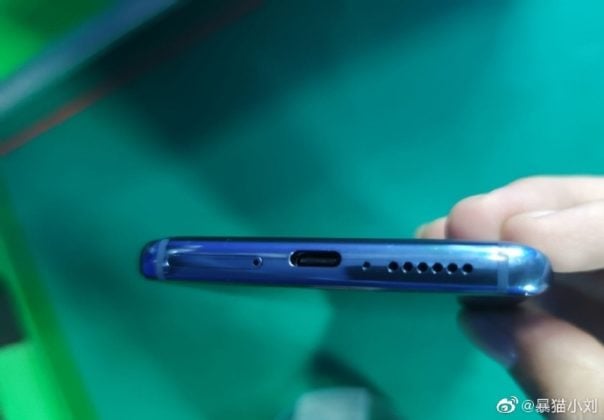