Unlike other OEMs, Xiaomi’s MIUI is not based on the current version of Android. In fact, it pushes both Android 11 and MIUI updates separately. Meaning that while there will be some Xiaomi devices receiving MIUI update based on the latest Android OS, whereas there will be some devices that will pickup up the latest MIUI custom UI update based on the older version of Android OS. So, a dedicated Android 11 update tracker for the Xiaomi Mi 10 Ultra will give you clarity and will keep you informed about the latest developments regarding Android 11. With that said, let us get straight into the article itself: 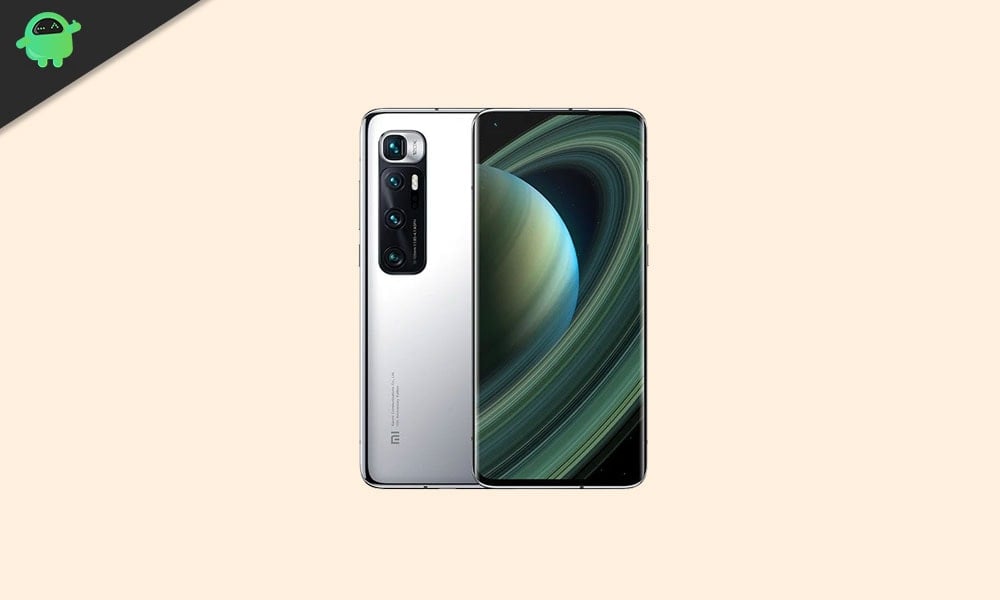 Xiaomi releases phones in quick successions and in different regions. The same phone is released in different regions under different names. Xiaomi Mi 10 Ultra was released back in August 2020 and is the company’s flagship of the year. It comes powered by a Qualcomm Snapdragon 865 processor, which is coupled with 8-16 GB of RAM. The Mi 10 Ultra offers 128/256/512GB of onboard storage and there is no memory expansion card slot. The display on the phone is a 6.67-inch OLED 1080p panel that produces 800 nits of peak brightness. The phone runs on Android 10 with MIUI 12 on top.

Here, we will give you all the latest information about the Android 11 update for the Xiaomi Mi 10 Ultra smartphone. Note that all the latest details will be put up at the top of this section. So keep a check on this.

Good news for all the Xiaomi Mi 10 Ultra owners, because the Android 11 Beta update is now live for users in China. The update arrives with MIUI 12 version 20.11.2. The update brings multiple optimizations and improvements. The update log is pretty short and does not mention all the changes that you will be getting with Android 11. But here is the official changelog for your reference:

The update is rolling out via OTA. However, if you do not want to wait for the OTA and want to upgrade your phone right away with the Android 11 beta update, then you can grab the package file from the below section:

As per an unofficial source, Android 11 internal testing has now begun for the Xiaomi Mi 10 Ultra. However, one should note that this information is not official and should be taken with a pinch of salt. But as per the source, if the Mi 10 Ultra has gone under testing, then you should hope that the stable Android 11 update will arrive soon for the device. 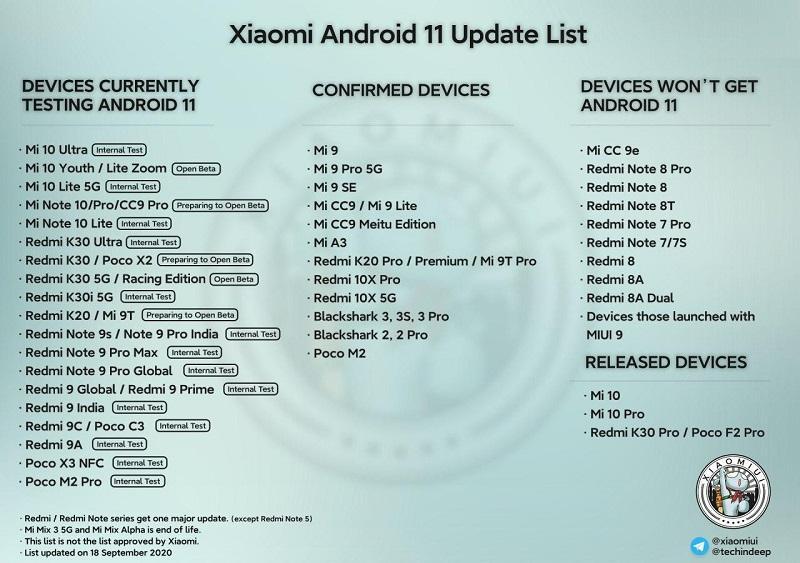