Talking about Xiaomi Mi 9, the phone sports a Snapdragon 855 octa-core SoC on-board paired with Adreno 640 GPU, up to 8GB of RAM and 256GB of UFS 2.1 internal storage. The phone runs on Android 9.0 Pie out-of-the-box and has already received Android 10 MIUI 11. The phone is in tow to get Android 11 so here’s everything you need to know about Android 11 for Xiaomi Mi 9. 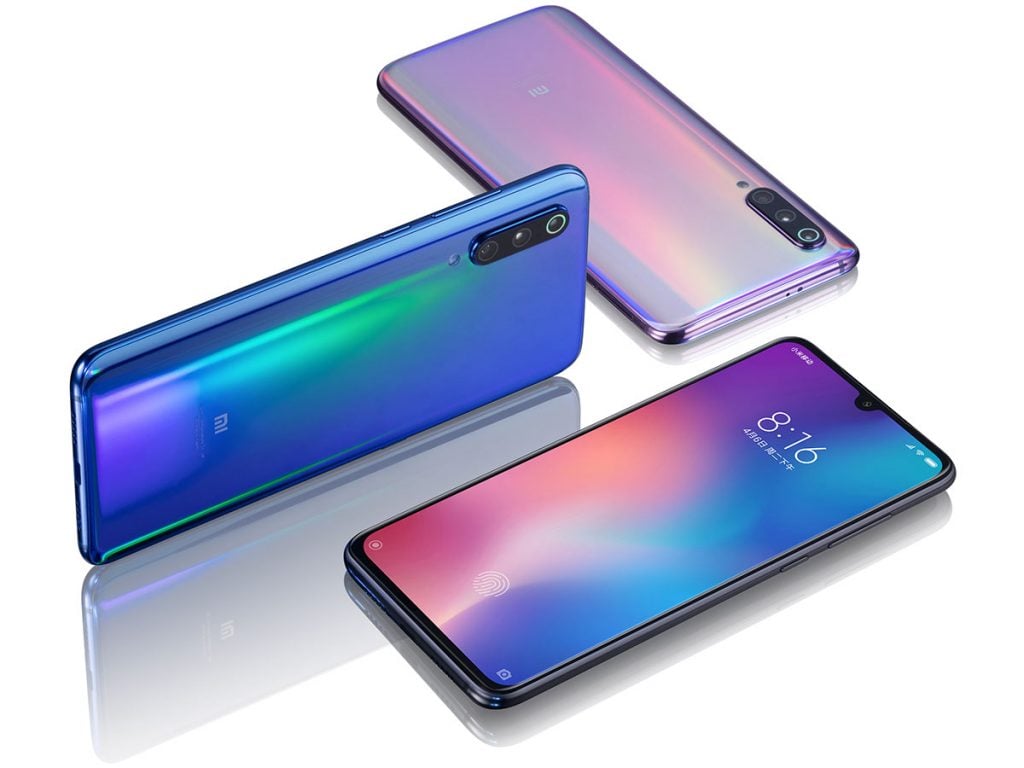 Google has already pushed out four developer previews and it is eyeing for the first beta candidate next month. Soon after, it will release two more iterations of the beta version before finally unveiling it in September 2020. Post that, Xiaomi will take it apart to tweak it based on MIUI 12 that is expected to arrive in December. This year when Xiaomi will release the MIUI 12 based on Android 11 to the public to all the supported devices. Here’s a list of Android 11 features that you’ll get with once the stable update is pushed via OTA update although some features might append.

Apparently, Xiaomi will start rolling out Android 10 based MIUI 12 global ROM as a beta in June. This is the precursor towards the Android 11 upgrade that Xiaomi Mi 9 will get once the former is launched. We are certain that Mi 9 will get the Android 11 update as there’s no second thought here. Watch out this space to know exactly when you can expect the update to arrive via OTA.