Xiaomi released March 2021 security patch update for the Mi 9 SE in Russia with a software version labeled with V12.0.3.0.QFBRUXM. The update is still based on Android 10.

Xiaomi unveiled Mi 9 SE last year in February as a part of the Mi 9 lineup. It sports a midrange Snapdragon 712 SoC with 6GB of RAM on-board along with 64/128GB of internal storage. The phone comes with a 5.97-inch Super AMOLED panel boasting 1080×2340 pixels resolution and has a triple rear camera setup along with a single selfie shooter placed in the waterdrop-shaped notch. As the device arrived with Android 9.0 Pie out-of-the-box, here’s everything you need to know about its Android 11 status. 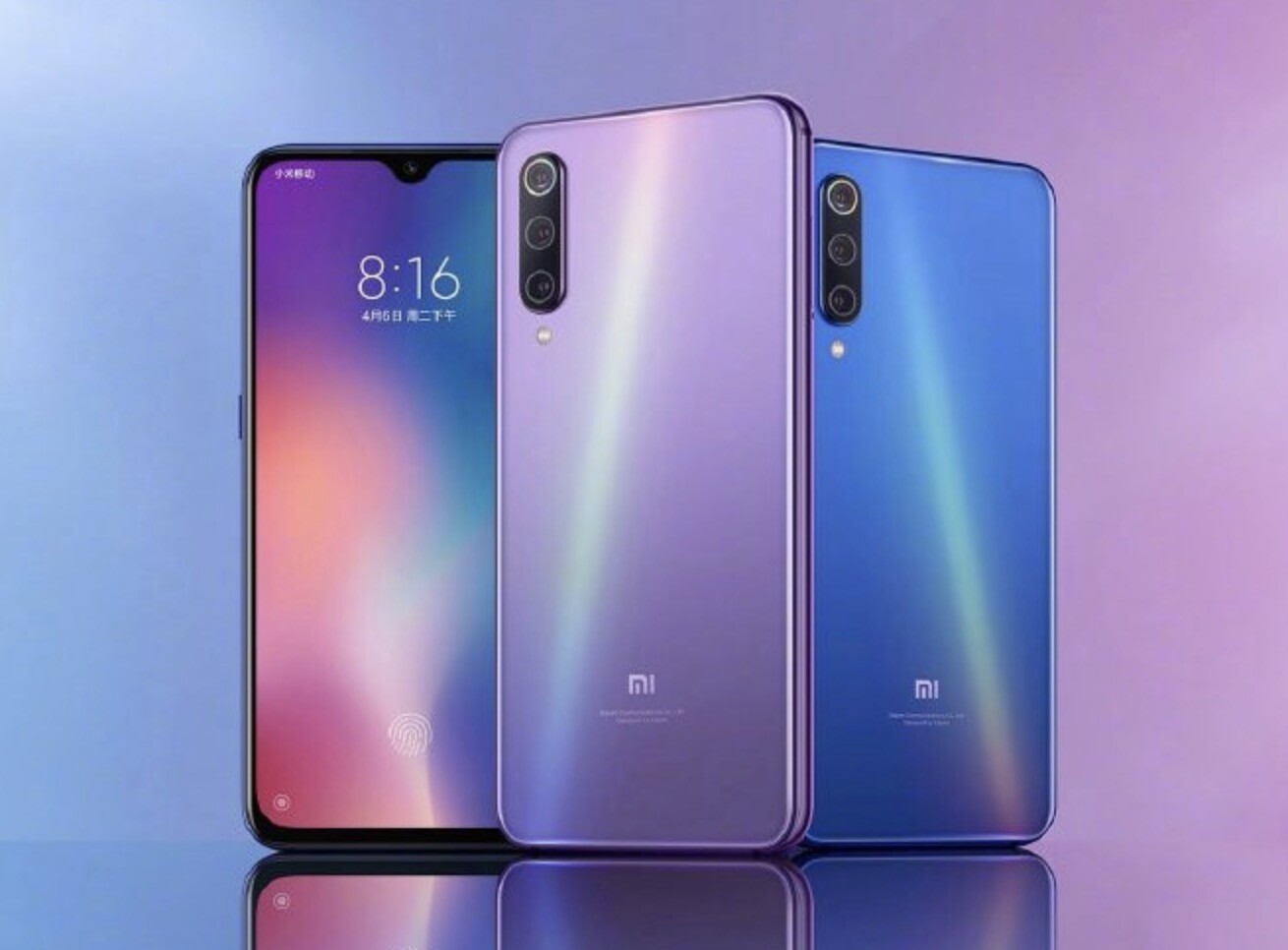 Android 11 is the Eleventh iteration and 18th version of Google’s own operating system. It was announced in February and started rolling the beta version in June and finally released the stable version on September 8, 2020. The 2020 iteration of Android OS brings many new features which we have mentioned below.

Just like Mi 9, Xiaomi Mi 9 SE is also included in the list of MIUI 12 supported devices. Xiaomi hasn’t confirmed or affirmed any date or roadmap with respect to Android 11 yet. With that being said, Mi 9 SE will get Android 10 based MIUI 12 soon followed by Android 11 based MIUI 12 sometime early next year but we aren’t certain about the date yet. We will keep you posted with the latest update on Android 11 for Xiaomi Mi 9 SE so stay tuned.