Xiaomi launched Mi A2 lite along with Mi A2 with Android 8.1 Oreo. If you want to try custom ROM based on Android 9.0 Pie AOSP? then you are in the right place. Now you can download and install AOSP Android 9.0 Pie Update for Xiaomi Mi A2 Lite.

Xiaomi Mi A2 Lite brings the Notch design with 5.84-inch (19:9) FHD+ IPS LCD display with a screen resolution of 2280 x 1080 pixels. The device is listed to be powered by 2.0 GHz Octa-core Qualcomm MSM8953 Snapdragon 625 processor clubbed by 3GB or 4GB RAM variant, It packs 32/64GB internal storage and supports microSD card with Dual Nano SIM. On the camera front, the Xiaomi Mi A2 Lite to sports a dual-camera setup with 12-MP + 5-MP sensor. For the front, there is a 5-MP camera for selfies and video calling. The handset is backed by a 4000mAh battery for long battery life. Along with the fingerprint unlock sensor at the rear, the device also brings the new AI face recognition feature. 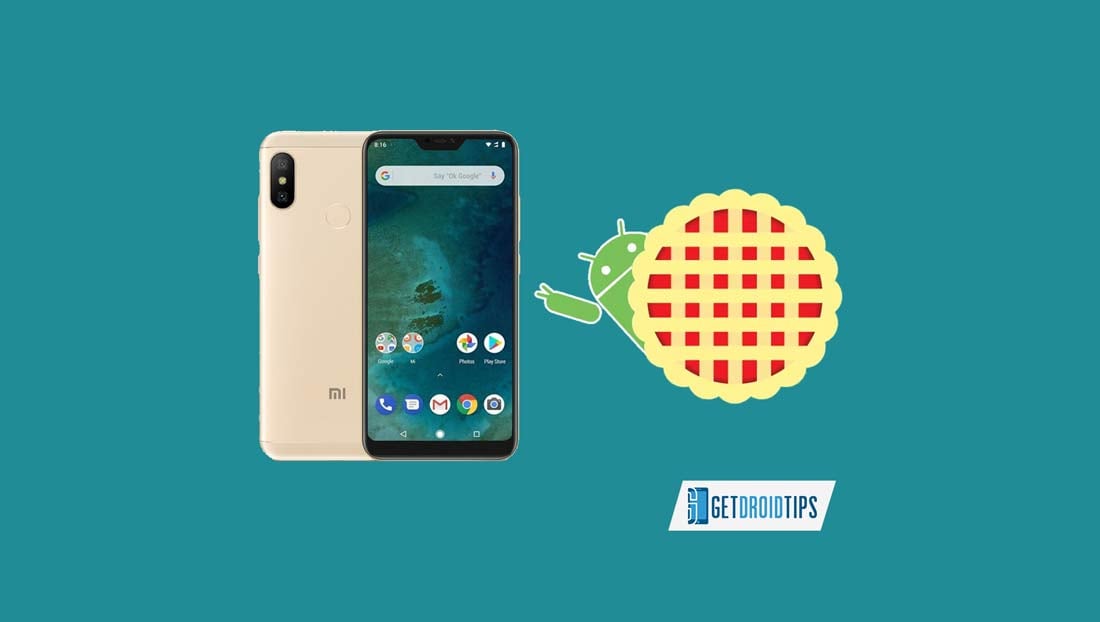 When will Xiaomi release Android 9.0 Pie update for Xiaomi Mi A2 Lite?

Xiaomi Mi A2 Lite (codename: daisy) came out of the box with Android 8.1 Oreo and planned to upgrade to Android Pie. You can check out the List of Android 9 Pie Xiaomi Supported Devices.

Now you can install the Android 9.0 Pie Custom ROM based on AOSP (Android Open Source Project) on Xiaomi Mi A2 Lite.

Make sure you have Unlocked Bootloader and installed TWRP Recovery on Xiaomi Mi A2 Lite (daisy).

Instructions to Install on Xiaomi Mi A2 Lite:

Hope this guide was helpful to install AOSP Android 9.0 Pie update for Xiaomi Mi A2 Lite.