Xiaomi garnered a massive fan following for its skin over Android called MIUI. The company has been selling phones like hotcakes for a few years now pre-loaded with MIUI. In September 2017, the company decided to team up with Google to offer customers a chance to get the Android One experience.

Android One is supposed to be Google’s answer to slow Android updates and short-lived support for updates on Android phones. With this in mind, Xiaomi launched the Xiaomi Mi A1 which was the first phone from the company to come with a stock Android experience. The Mi A1 was one of the best smartphones for its price and it still considered the best Android One phone the Xiaomi released.

Fast forward to now, the Xiaomi Mi A3 is the newest Android One offering from the company. And things aren’t seeming to bring in terms of software updates. The Android One taunting phone was supposed to be one of the first phones to get the latest Android update. However, the Mi A3 has had a long run of botched Android 10 updates. Users have faced all sorts of problems when trying to install the Android 10 update and after installing it. And Xiaomi has pulled the update multiple times 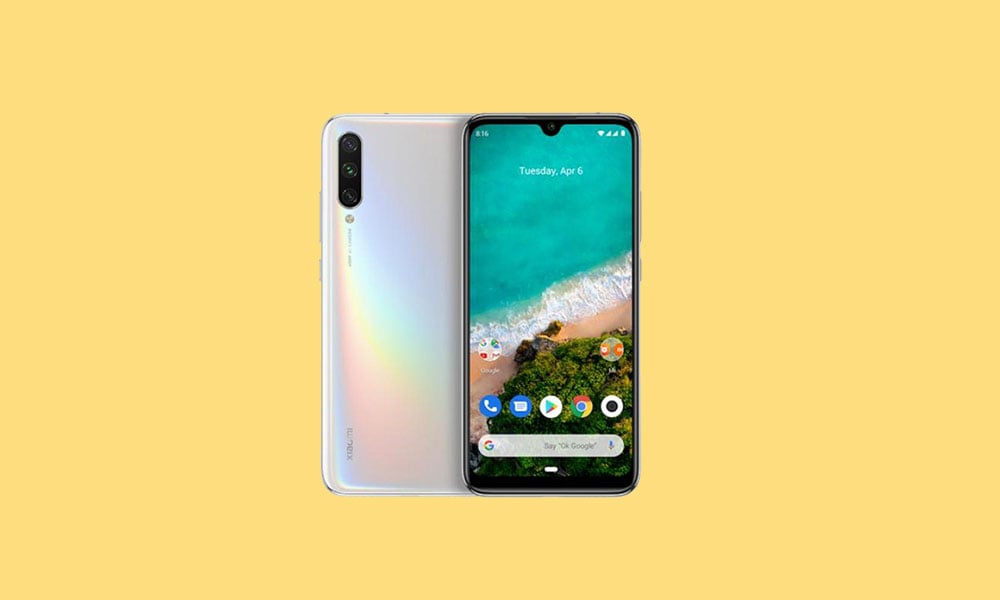 Update on Sep 16, 2020: Starting off, Google has already released the official stable Android 11 version on September 08, 2020, after pushing a couple of developer preview and public beta updates. However, the stable update is only available for all the eligible Pixel models. Whereas some of the non-Pixel Android devices are still running on the Android 11 preview builds. Meanwhile, Google’s Android One powered Xiaomi Mi A3 users are still waiting for it.

Recently, according to one of the Xiaomi’s Device Team members have clearly replied to a user’s query that there isn’t still any ETA on the Android 11 update for the Xiaomi Mi A3 model. All the eagerly awaited users have to wait further until Xiaomi announces on its Mi Community and official Xiaomi social media accounts.

Update on July 10, 2020: As the Android 11 will gonna arrive on Mi A3 due to the Android One support, more and more users are getting excited about it. Previously we came to know that the handset will get support for Android R once Google will release the official stable version in September 2020. Now, another info coming out from the official Mi Community forum that the Mi A3 may get the native screen recording feature.

Nonetheless, it seems the Android 10 update is finally rolling out to all users and it’s time to look forward to the Xiaomi Mi A3 Android 11 update. Fortunately, Mi A3 users will be able to experience Android 11 on their devices. This information comes from a Xiaomi moderator, who stated: “The A3 is an android one device, so, you will see android 11 on it.. can’t say more about the specific date, though.” This statement was made on Xiaomi’s Mi community page.

The Xiaomi Mi A3 was launched with Android 9 Pie running the show. Hence, the Android 11 update will be the 2nd major Android upgrade for the device.