Today Xiaomi rolled the January 2021 security patch update for the Mi CC9 Pro based on Android 11. The update is labeled with software version V12.1.5.0.RFDCNXM.

Today Xiaomi rolled the Android 11 update based on MIUI 12 for the Mi CC9 Pro in China with software version V12.1.3.0.RFDCNXM brings December 2020 security patch as well.

Xiaomi introduced the Mi CC9 lineup in July last year with the Pro variant released in November. The Vanilla and Pro variants have pretty different configurations such as the former has a Snapdragon 710 SoC with up to 8GB RAM and 256GB of storage while the latter has a Snapdragon 730G processor while the storage configuration remains the same. Both the devices were rolled out with Android 9.0 Pie and since both are mid-range devices, they will be getting Android 11 R as well. Here’s everything you need to know about Android 11 for Xiaomi Mi CC9 and CC9 Pro roadmap.

Google has recently rolled out the Android 11 update for the Google Pixel series. Recently Xiaomi started rolling the Android 11 beta based on MIUI 12 for the Poco and Redmi series in China. You can check out more details of Xiaomi Android 11 here. 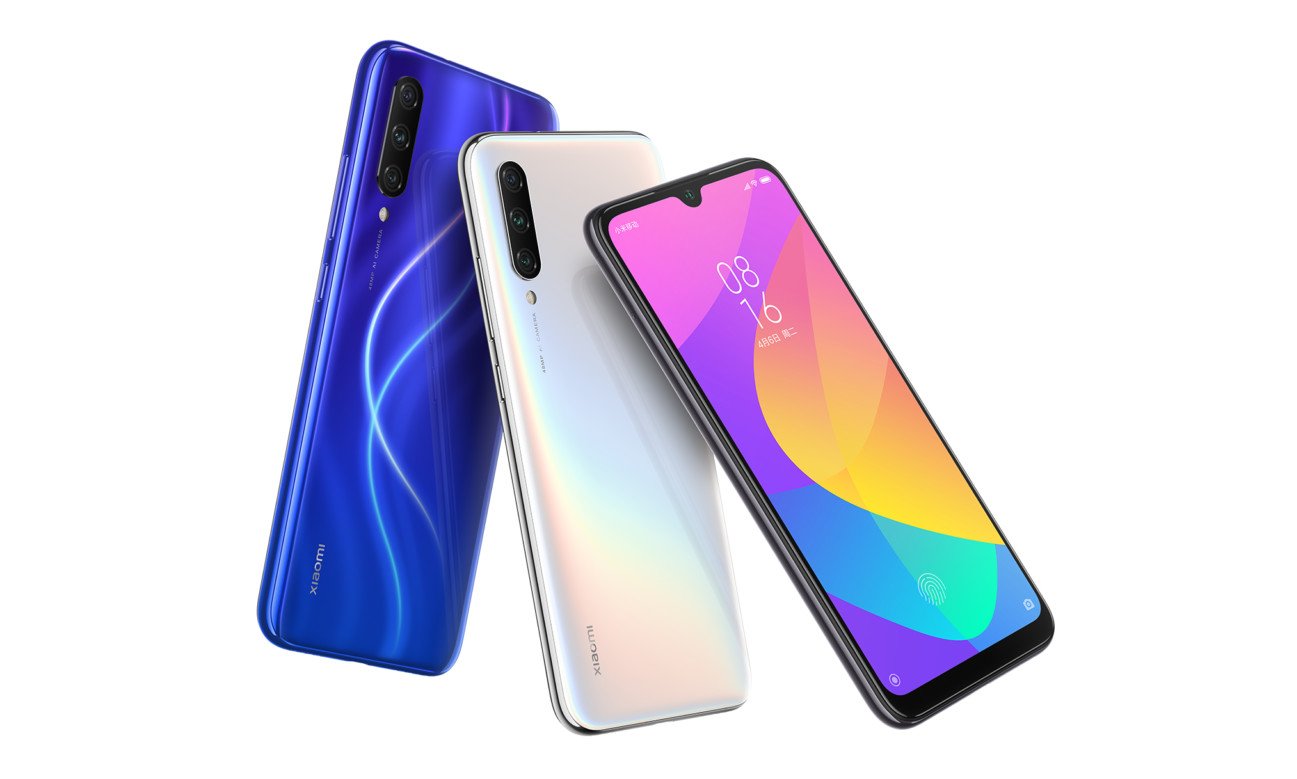 Android 11 is the eleventh iteration of Google’s own OS (Operating System). It was released on September 8, 2020, and rolled out to their Pixel phones on day one. Later, OnePlus, Xiaomi, Oppo, and Realme rolled the beta update for their flagship device on the same day. Here is the feature list of Android 11:

Since Mi CC9 has already received Android 10 and the Pro variant will be getting it soon, Android 11 R will be its second major OS upgrade sometime next year. We don’t know the exact or even tentative date to expect Android 11 on the Mi CC9 lineup as the Chinese OEM hasn’t officially confirmed the roadmap yet that it’ll do soon. We will update this page whenever there’s an update on Android 11.